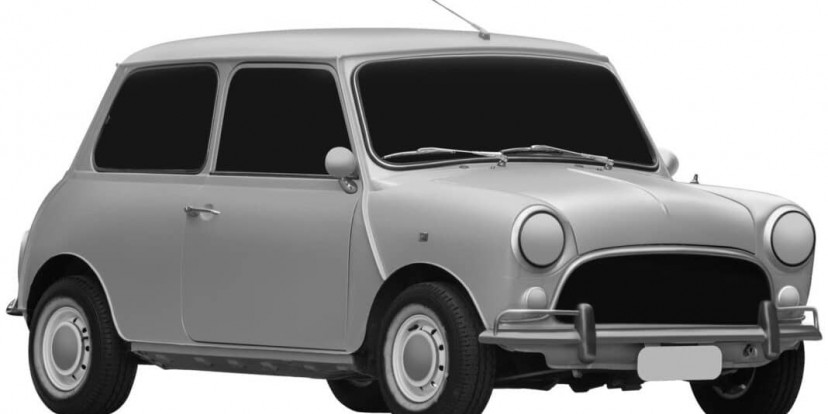 There is one sure fire way to make your business famous - become a copycat that gets sued by a global giant. Beijing Estech Technology decided to use that strategy rather than actually come up with its own design. And out of all designs in the whole wide world it went for one that is just worldwide known, one nobody can imagine to be anything else but the classic Mini.

Company owners decided to take their chances and file for patent for the classic Mini with an electric drivetrain, probably hoping that BMW would be sleeping after traditional bavarian lunch and would miss someone trying to blatantly steal what they own.

BMW isn’t sleeping but it isn’t jumping into action either. The copycat cases from China are not as easy to fight as we would imagine. After all China is a kingdom of fake goods and as many high quality and original products are made in the country, equally large volumes (if not more) of quality fakes are manufactured at the same time. It’s not only watches or designer shoes and handbags, not just iPhones or Ikea furniture.

The list is really never ending, if you can think of a product and a brand you can be sure that someone, somewhere in China is making a fake one. The worst example I can think of was fake rice - honestly - that was exported to one of the African republics, the rice was made out of polystyrene. 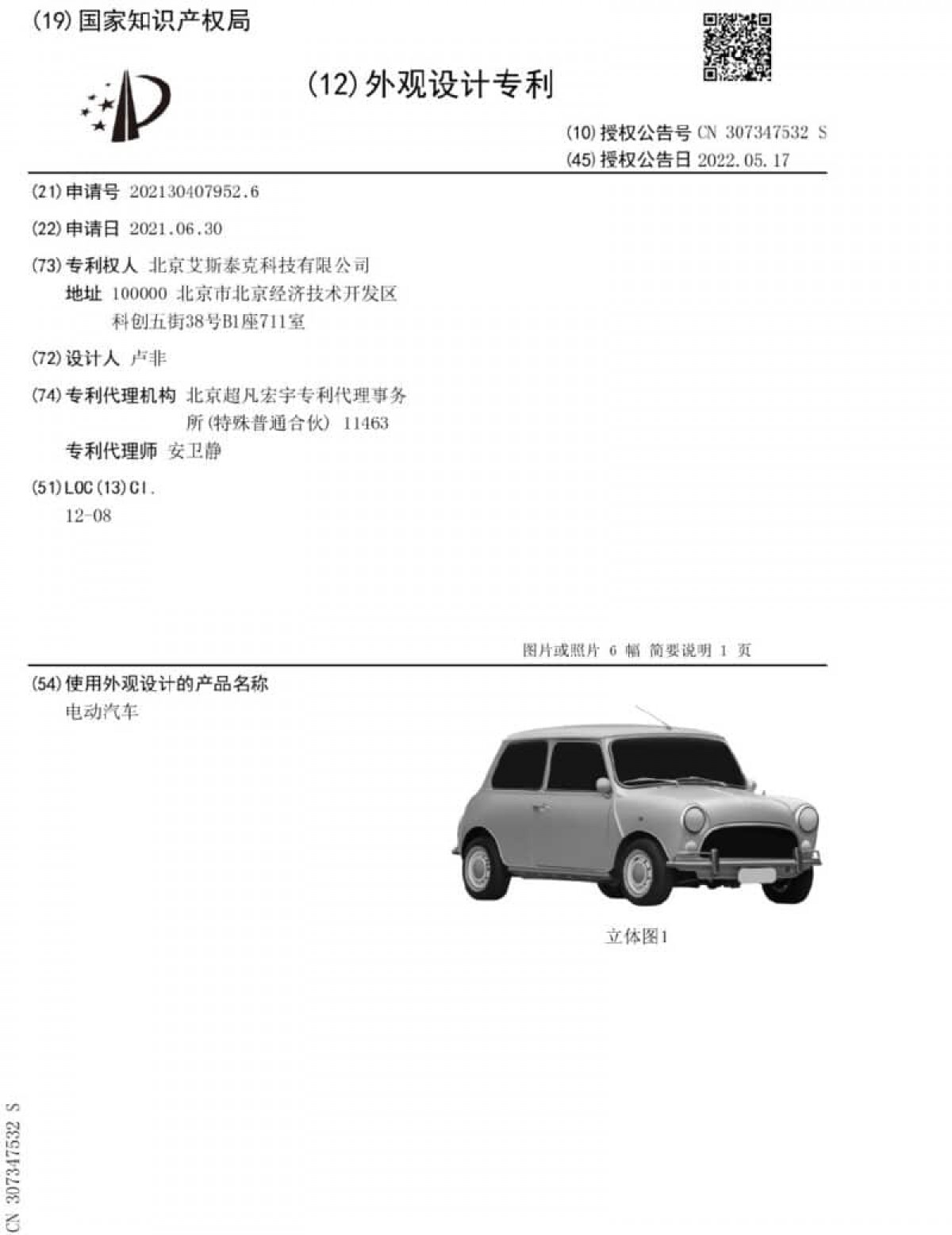 The actual patent filed to the IP office

The most famous automotive fake was the Landwind X7 which turned up in the market back in 2015. Executives from Land Rover had a heart attack - all together and at once - when they first saw the pictures of it. It was just a rebadged Range Rover Evoque, hardly any effort was made by the Chinese manufacturer to even try and pretend that it wasn’t a copy. It took JLR 4 years to eventually convince Chinese courts that the X7 was a copy and Landwind was forced to stop selling the car. Not before selling at least 100,000 copies of Evoque which probably makes it the most successful fake ever.

No, not a Mini... just another Chinese EV

Back to the Mini - BMW is fully aware of the situation and is evaluating its options, it knows very well it is not going to be an easy fight and it will take years to get any kind of solution. In that time, the company behind the EV Mini will make an absolute fortune selling them all over China and maybe even abroad.

Let’s say BMW, just like JLR, wins and the court orders the Chinese company to stop manufacturing the EV in question - by then many would have been sold, company can try and redesign the car a bit or simply cease to exist - dissolve and disappear. Which is exactly what happened to Landwind. 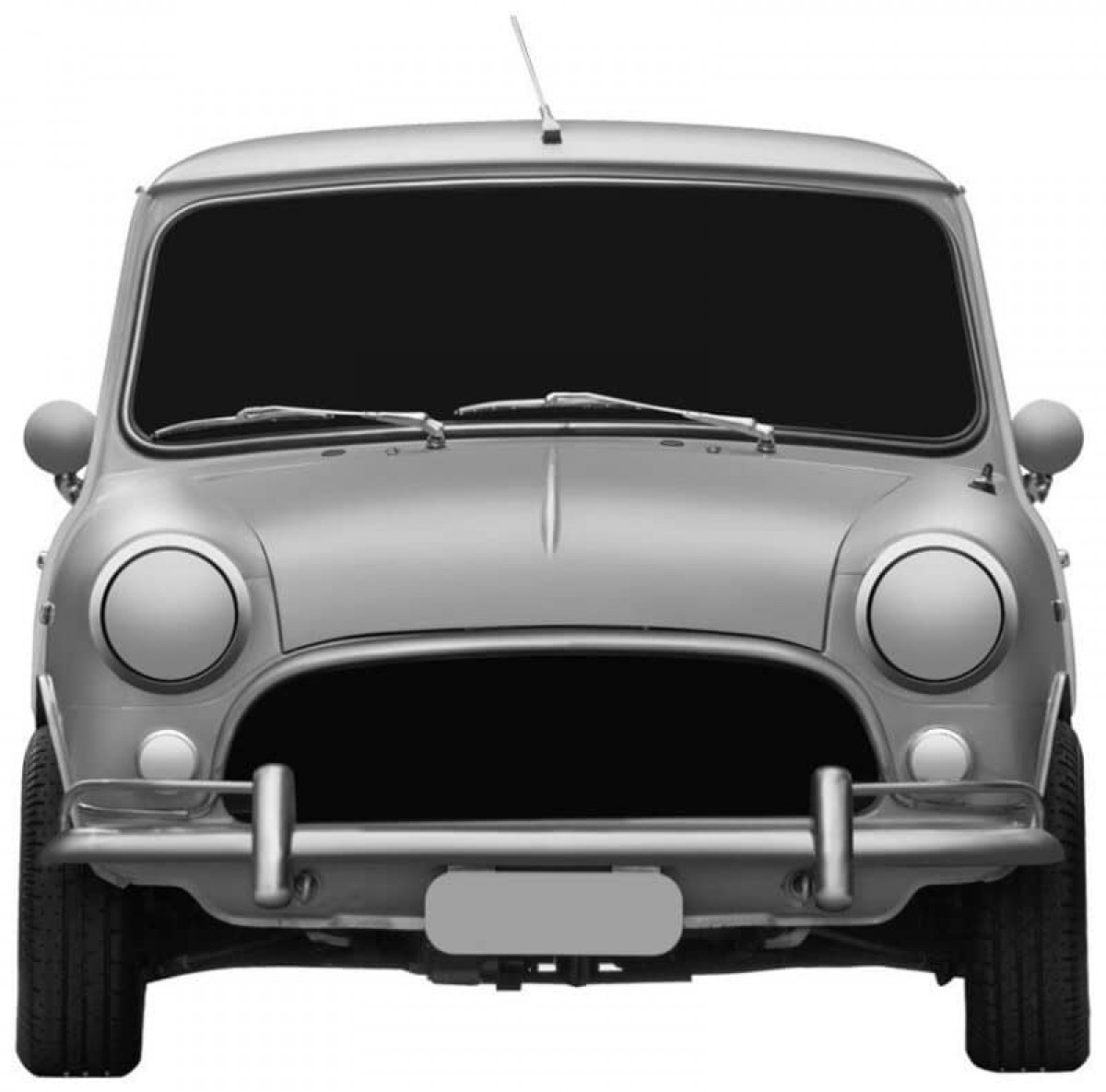 This really is an original Chinese EV - apparently

How bad is the fake Mini? Hard to tell, in the pictures it looks so similar to the original, with only tail lights slightly longer and flush mounted, the car has two aerials for strange reason, it has what appears to be a battery box underneath the chassis at the rear with no sign of exhaust and yet it retains a fuel cap - maybe it’s a charging port now? 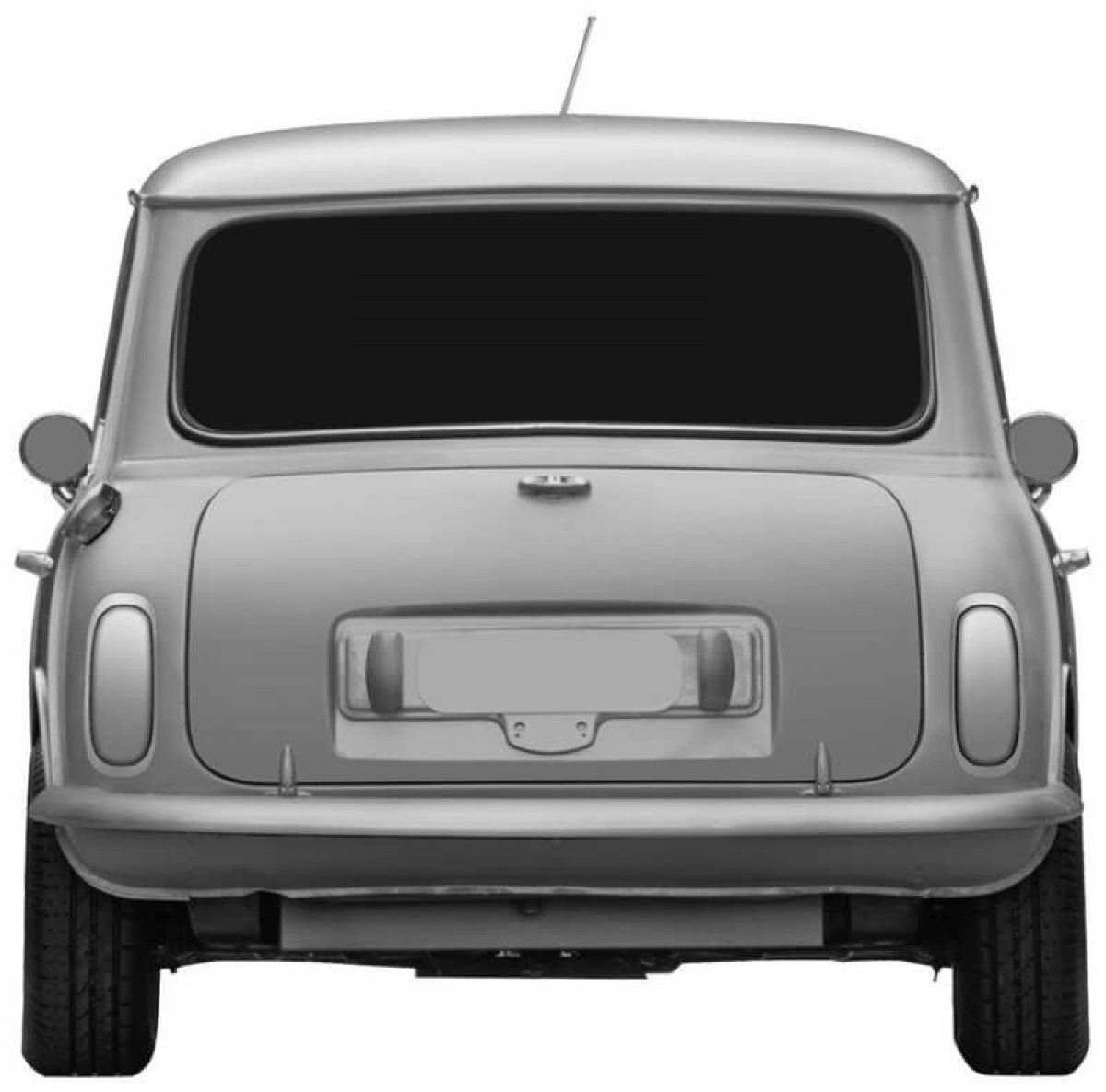 Can another Chinese company get away with cloning classic design?

Looking at the images up close you can clearly see the original lines, the towing points, the gutters on the roof, the flat rolled edges of wheel arches, the flat welded panel joints… this is nothing else but a clone. Somebody literally bought a classic Mini, took it apart, made molds and then went and made press stamps ready to ramp up the production. Unless it’s just photoshopped for a patent application and the car doesn’t actually exist - who knows? China really is a country of wonders.

Five EU member states are against the 2035 ICE ban

You might not feel the same way once you're actually driving it, get into a crash, and then get to find out first hand how much shady copycat companies that think nothing of concepts such as intellectual property think of following crash test st...

Chinese can't think for themselves have to copy everything that they see .... If there success is going to happen will it last as long as some from the 60s I don't think so.......

Where can I get one . hope they do one cooper style