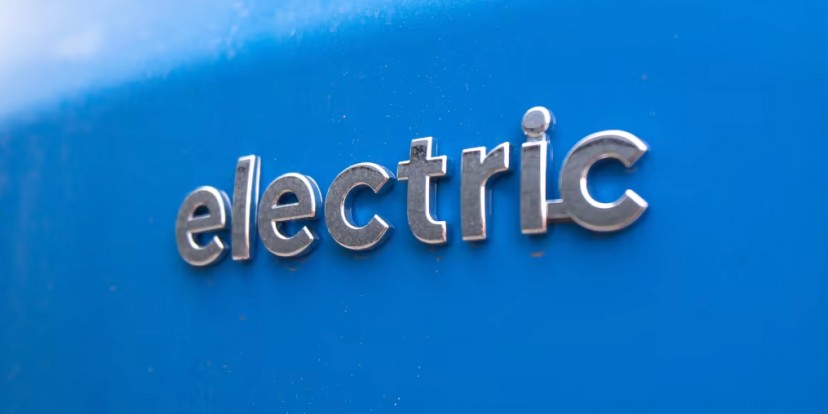 The European car market as a whole is growing for the first time since June 2021, August is the first month to record an increase in the total number of sales of passenger cars. The electric vehicles recorded a 2% growth when compared to the same period of time last year.

The year so far has seen 1.4 million EVs registered in Europe, which is 20% of all car sales. Out of those, 870,000 vehicles were BEVs and 580,000 were plug-in hybrids. The PHEVs are slowly losing market share to all-electric cars.

The Tesla Model Y was leading the sales but VW ID.4 is not far behind with Skoda Enyaq iV taking a close third place. Looking at the entire year so far, we can see that Tesla is far ahead of its competition, but it’s the Fiat 500e that is selling in high numbers and chasing Model 3 for a second place.

The takeaway from these results is rather positive, the sales of all-electric cars are slowly going up, the plug-in hybrids are selling less and less every month. The electric cars are slowly chipping away the market share and the sales would have been much higher if not for the constant supply issues. The waiting time for electric cars around Europe varies from 4 weeks to up to a year showing unwavering support from customers. The orders keep coming in, and the manufacturers are struggling to keep up with them.

VW makes sh1tty cars, but they sure make a lot of them.