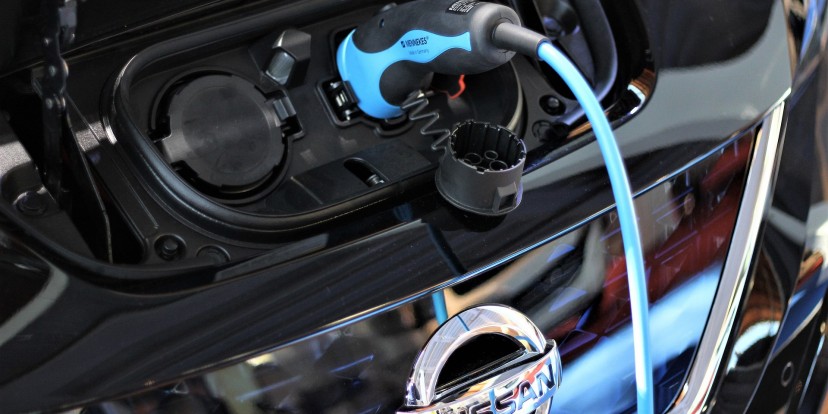 Nissan Nismo's CEO Takao Katagiri revealed plans to release a sports car under its the preformance arm's brand. The unnamed flagship model will debut in Japan before rolling to Europe and the US and will likely feature a hybrid drivetrain, but fully electric models are in the pipeline too.

After the Nissat GT-R was discontinued earlier this year, many are left wondering if the car will make it to the streets in the form of an EV. Previous statements from the company indicate that a true fully-electric supercar requires a solid-state battery and that tech is still far from being commercially viable.

So a hybrid powertrain is the most likely suspect, followed by other vehicles from Nissan with hybrid and EV powertrains. 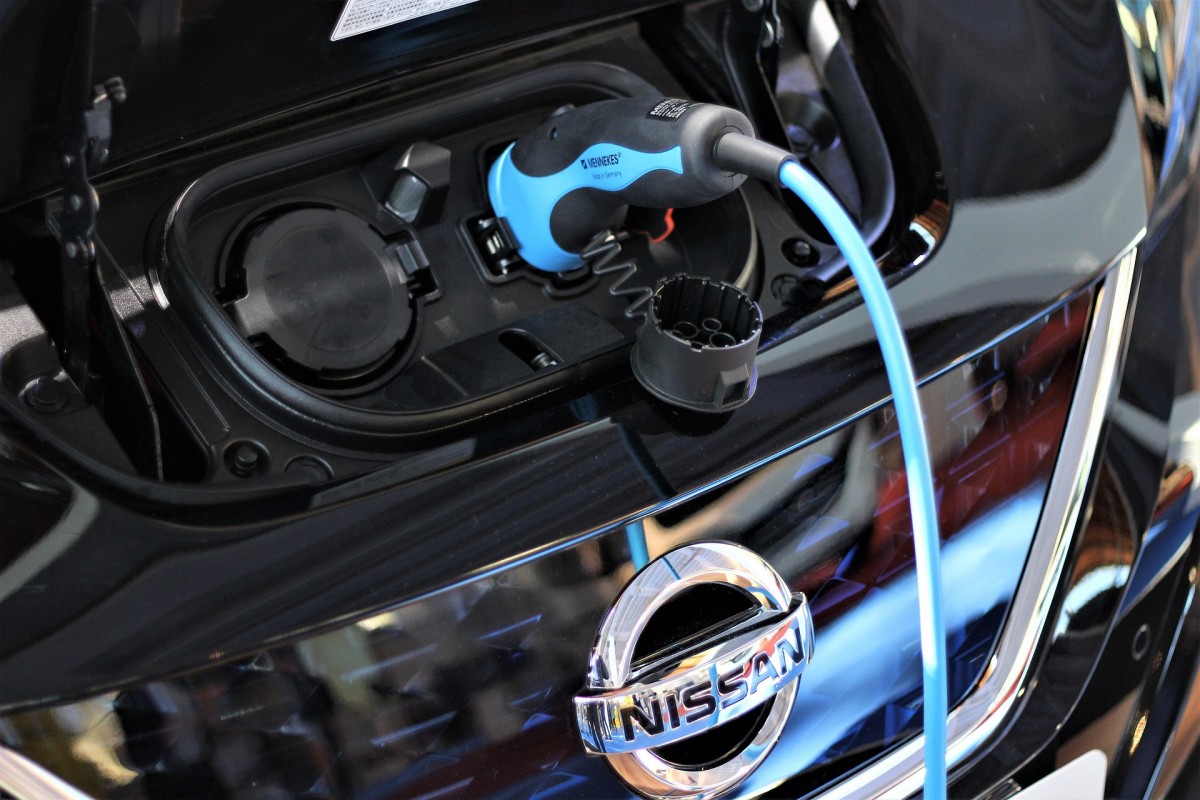 Now as far as Nissan's efforts in solid-state battery research go, the company says that the first factory to produce such cells will come online in 2024, while mass production will commence in 2026. This means that the first enthusiast, performance EVs from Nissan are still some way off.

On the upside once the new battery tech rolls Nissan estimates the production cost will drop to $69 per kWh, almost half the current $122 per kWh.

Is new Nissan X-Trail a great stepping stone or the worst of both worlds?