Tesla does u-turn on use of radar in its vehicles 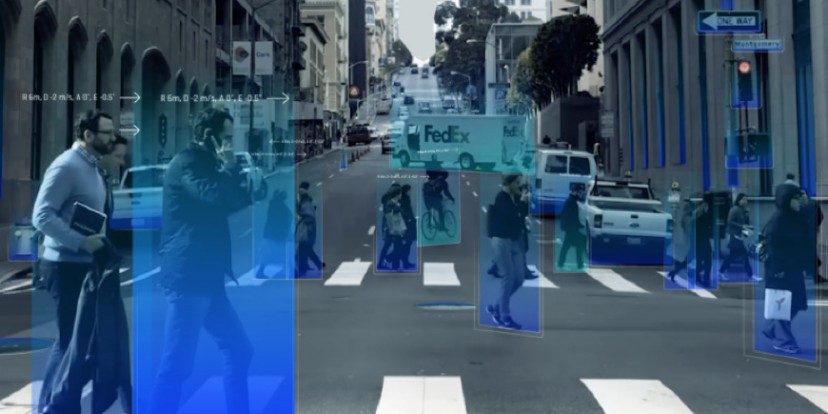 Elon Musk’s controversial approach to autonomous driving has just been made even more confusing. Last year Tesla announced it was removing radars from all of its vehicles and that from now on it was going to purely rely on the cameras for its Tesla Vision to support the infamous FSD.

That announcement got the whole world talking and it was seen by many as unsafe and unworkable but Tesla pressed on ahead anyway. The company claimed that all of its vehicles made after 2016 already had all the hardware required to make them fully autonomous. 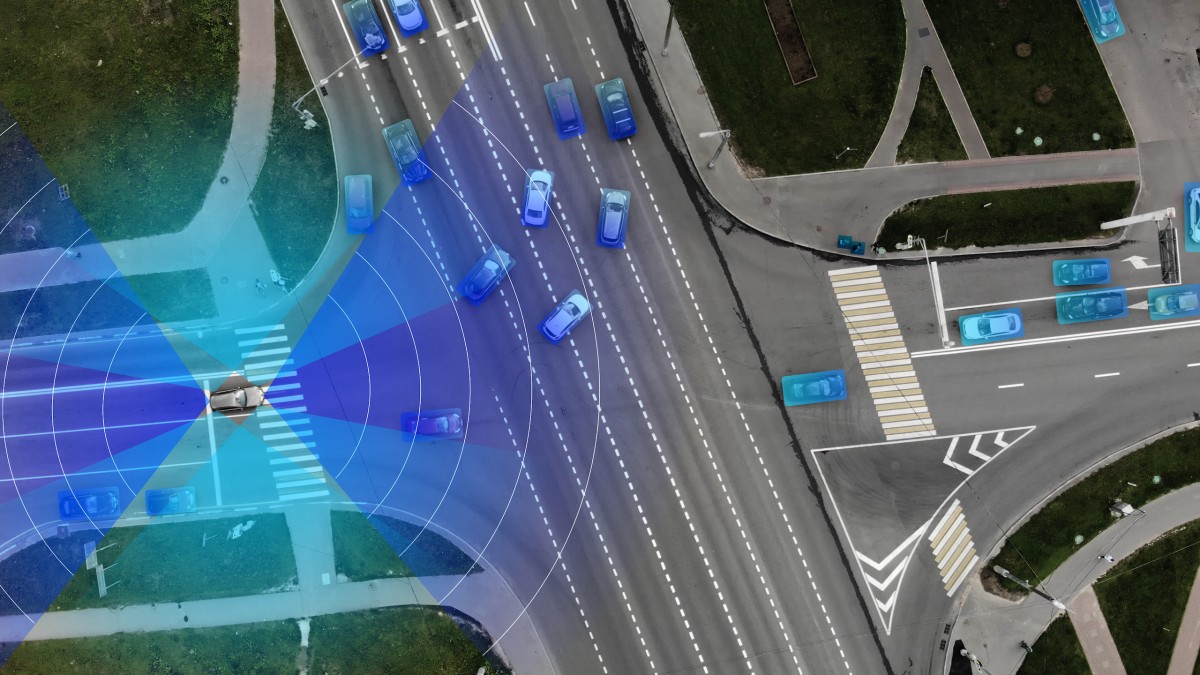 With the front facing radar removed and the ultrasonic sensors gone, Tesla cars were supposed to have relied on cameras only but it seems it was all just either a bluff or Tesla is performing one of the biggest u-turns in its short history.

The surprise comes courtesy of FCC filing for Tesla to use new radars on its cars. That application was filed 6 months ago but it was made confidential in order to protect some design solutions. That confidentiality was about to be removed today but Tesla filed for another extension.

@greentheonly Tesla is requesting short term confidentiality extension in HD radar documents, as it will be marketed Mid January. Any hints about this seen in code? pic.twitter.com/XzAStuPgZh

In the latest request to FCC, Tesla asks for additional 60 days of non-disclosure protection and informs FCC that the new radar will be launched in January of the next year. This simply is an admission by the company that its camera-only Tesla Vision-powered FSD is not possible.

To understand what is actually happening, we’d have to look closely at what exactly did Elon Musk say about Tesla Vision. As far back as June last year he claimed that “probability of safety with pure vision is higher than for vision and radar since the latter actually reduces signal to noise ratio.” This was the part of what he said reported by pretty much every news outlet around the world. Although that may seem as Musk claiming cameras are better than radars it was what he said later: “a very high resolution radar would be better than pure vision but it does not exist yet - such radar with vision would be better than pure vision.” 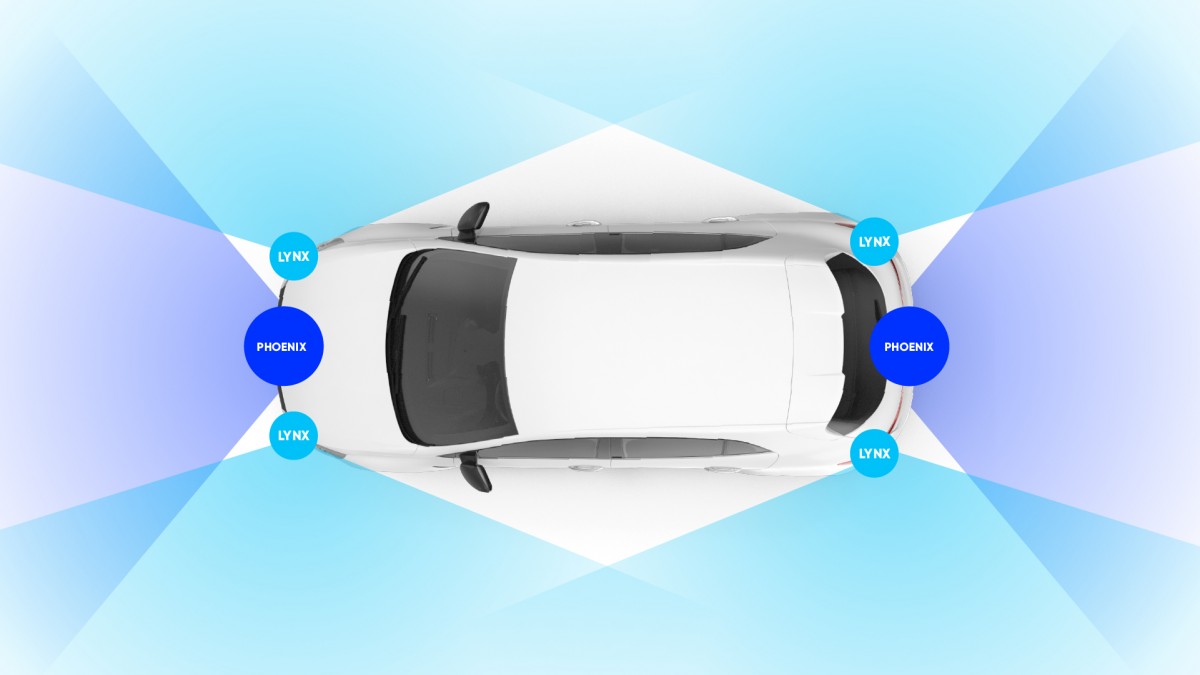 There it is - a hidden plan all along. It seems the idea was to remove an obsolete (by Tesla’s standards) hardware from its cars that was hampering the performance of the FSD and to quietly work on a new, high definition replacement.

It all comes together now - Tesla used to use a Continental ARS410 automotive radar with 160 meters of range (525 ft) but as far back as 2020 the company was already working closely with Arbe Robotics on the next generation of sensors. The Israeli startup has an interesting 4D scanning technology called Phoenix and this seems to be what’s coming to Tesla cars. 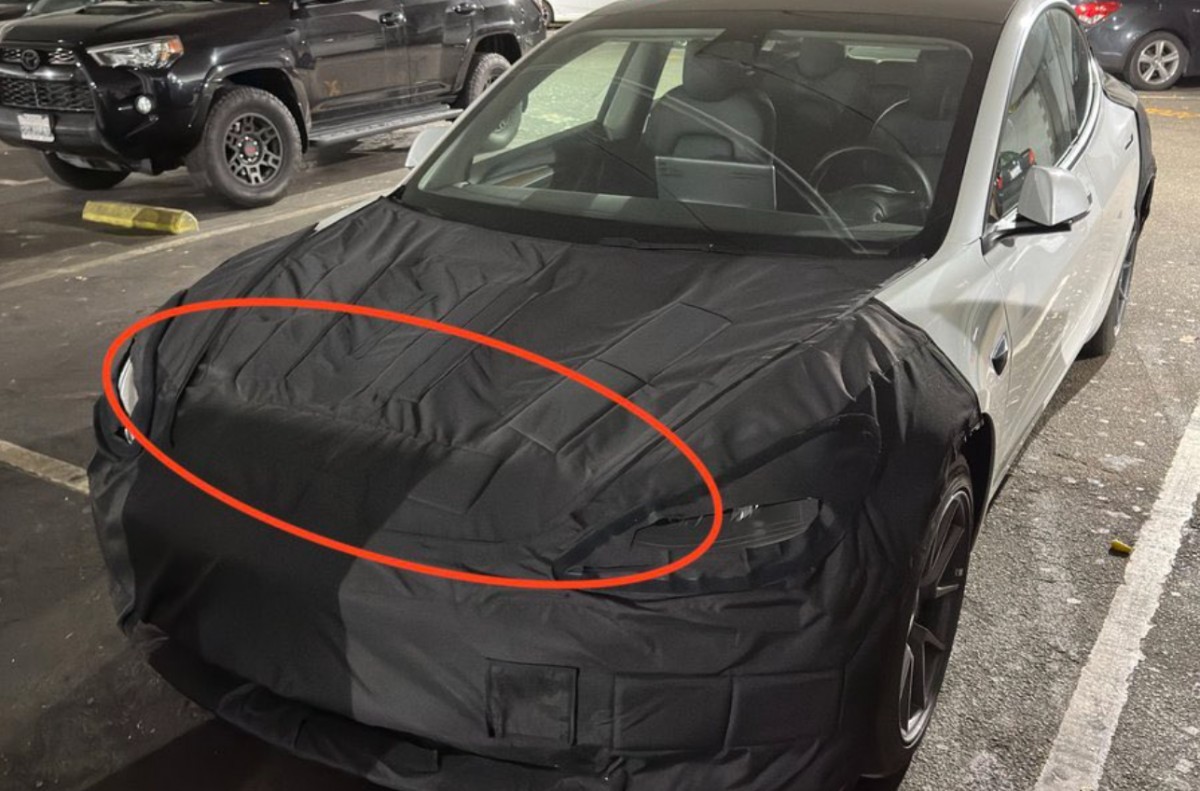 Is this Tesla Model 3 hiding the new radar?

Then there was the Tesla Model 3 recently spotted wearing front and rear camo covers and hiding new bumpers with most likely the new 4D radar already fitted. It all falls into place and as soon as next month Tesla will take the wraps off its latest tech addition. Will that do anything to its abysmal market performance? Fixing FSD, making it safe and usable and taking it out of Beta would surely encourage investors but that would take much longer.

This was very expectable since several fines Telsa company got after their OS in cars failed and many custoemrs came for a warranty claims and send tesla company to courts. But person like Elon Musk sees only money hes blind to anything else.