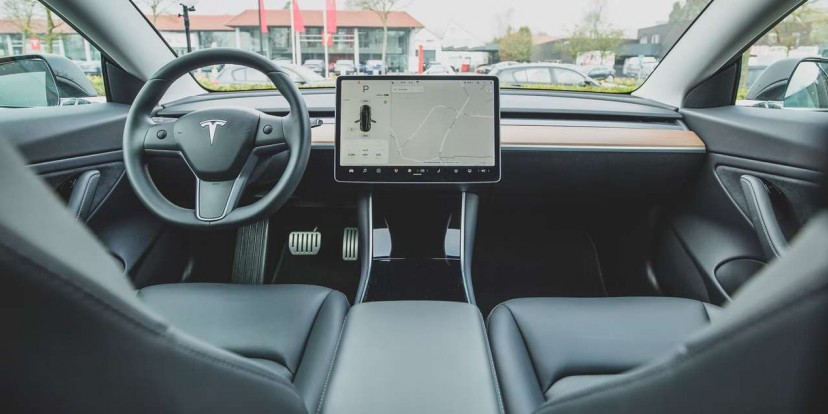 The overwhelming majority of electric cars nowadays don’t use a gearbox. There are three main reasons why this happens, but before we perform a deep dive into the details, we need to explain what a gearbox is and what it does in an ICE car. This way it will be easier to see why the gearbox is not of fundamental importance in electric cars. We'll also try to explain the cases when it can be a useful addition and what benefits it brings.

What is a gearbox and what does it do in an ICE car?

ICE engines, unlike electric motors, do not produce enough torque at idle to be able to move the vehicle, we need higher revs to produce more torque. But the engine rev range is limited and as a result the speed of the car would be limited and that’s why we use gearboxes. In a nutshell, a gearbox combined with the final drive ratio is a torque multiplier. You may have heard about gear and final drive ratios before, but perhaps you didn't know what these figures mean.

Let's begin with the gear ratio. Let's assume you have selected 1st gear in your ICE car. Let's also assume that the 1st gear has a ratio of 3:1. This means that the torque produced by the engine is multiplied by 3. To determine how many times the torque is multiplied in the car's wheels, we also have to consider the final drive ratio. If, again, the final drive ratio is 3:1, the wheel torque of the car is nine times the engine torque. If your car's engine produces 200 Nm of torque in 1st gear with the ratios above, the wheel torque is 200 Nm x 9 = 1800 Nm.

Without the gearbox this multiplication wouldn't be possible, and the car would stand still even if we floored the throttle. The gearbox in an ICE car must be designed in such a way to combine perfectly the power and the torque characteristics of the engine, its efficiency at different loads and, of course, the top speed the engineers have specified for the chosen vehicle.

Those solutions, despite major development over the last decades, are still a compromise. Gearboxes introduce their own inefficiencies to the whole drivetrain, increasing fuel consumption and energy losses. 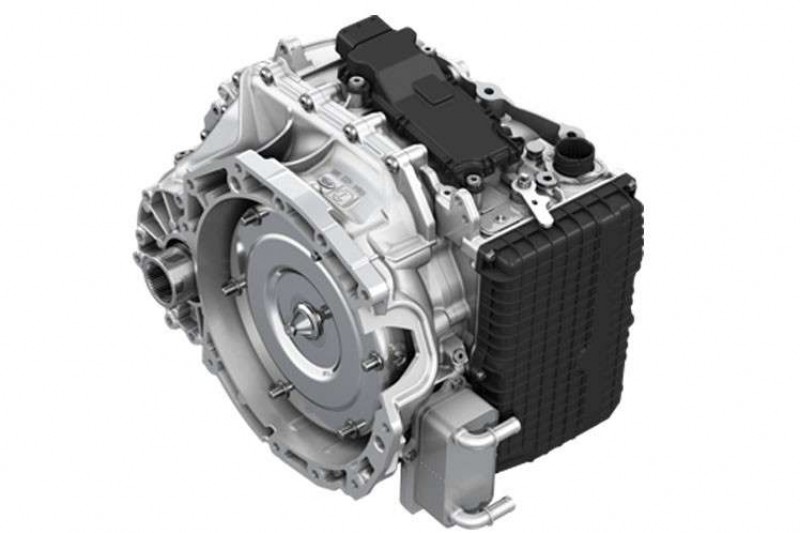 What is the case with electric cars?

Electric motors have three native properties that solve engineering issues in gearbox development and in most cases, render gearbox unnecessary. These properties are high torque from zero rpm, electric motors' high rpm capability, and electronically limited top speeds. Let's cover those properties one by one.

The thing that is of critical importance, though, is the high rpm capability. Since the electric motor can rotate all the way up to 20.000 rpm, with a high torque available through the range, top speed is easily achievable with just one ratio. The electronically limited top speed of an electric car is the final reason. This isn't happening solely because of the lack of a gearbox, but because of the relatively low energy content of the current high voltage batteries, compared to liquid fuels.

Let's have a look at the BMW i4 eDrive 40 to better understand this - it has maximum motor torque of 430Nm from 0-5000 rpm and a combined gear and final drive ratio of 11.115:1. That means the wheel torque is 4780 Nm! It is now apparent why electric cars, in general, are traffic lights kings. 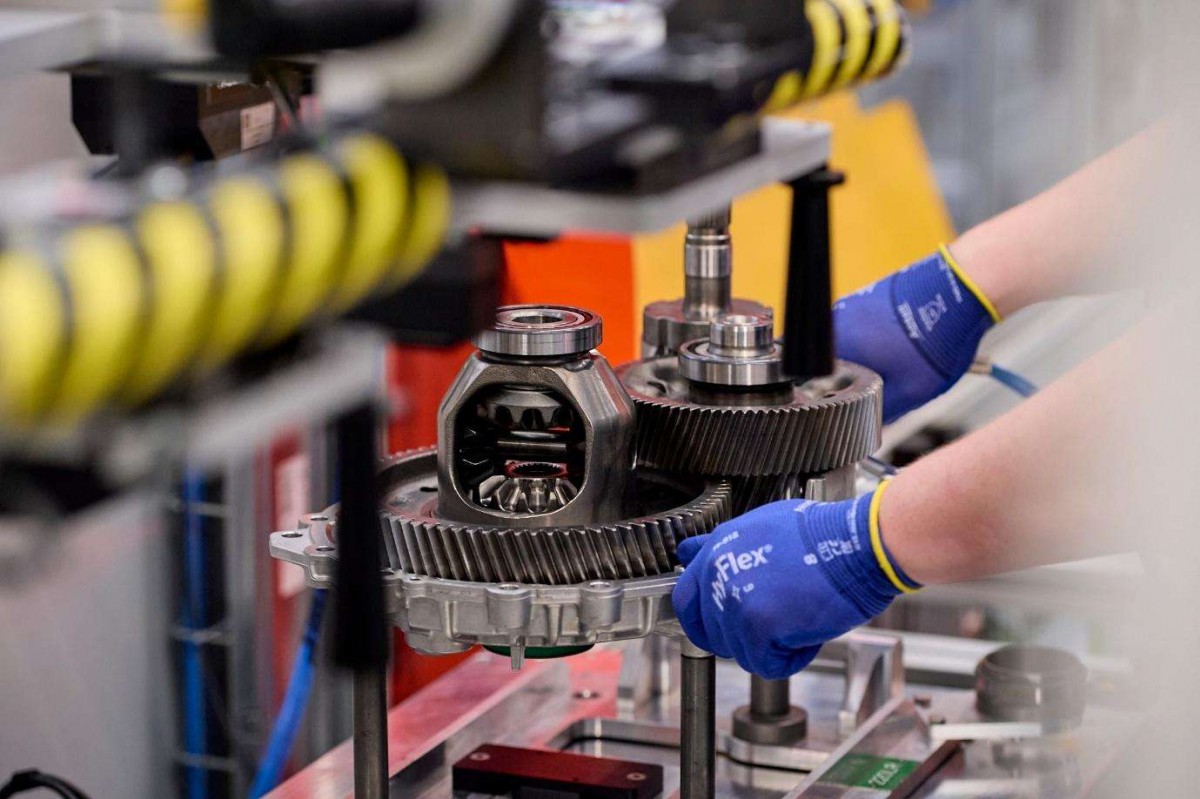 The single-speed gearbox of the BMW i4.

The Porsche and Audi paradigm

The Porsche Taycan and the Audi E-Tron GT both use a two-speed gearbox in the rear motor. Now before you go “Hey, you just told us that gearboxes are not needed in electric cars.” Ideally, we would like to have a short gear ratio at low to medium speeds for faster acceleration and a longer gear ratio at higher speeds to reduce the electric motor’s rpm.

Why do we need to reduce motor rpm at higher speeds? Well, for two reasons. First off all, by reducing the rpm of the motor, we improve its efficiency (through less back emf and eddy currents) and thus the range of the car improves as well. And the second reason is the possibility to achieve higher top speeds without excessive rotation of the motor.

If they succeed in manufacturing those at scale with solid reliability and reasonable pricing we may see more mainstream cars employ them instead of only supercars like Porsche Taycan and Audi e-Tron GT. For not though, the extra complexity and high price far outweigh the potential benefits. 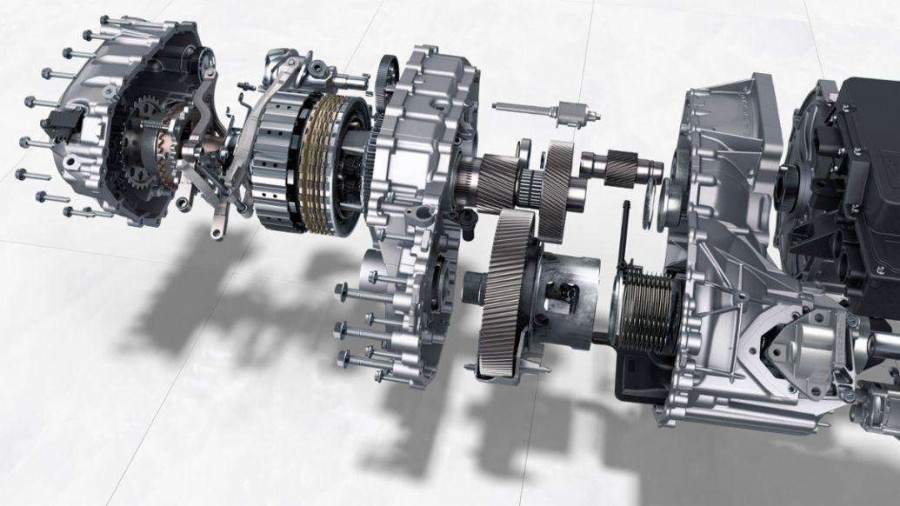 Very good article. Very concise too indeed. Now I know why those EVs don't need gearbox, me personally will miss those shifting in ICE car as a petrolhead...

Thanks GregLu! Happy we could help.