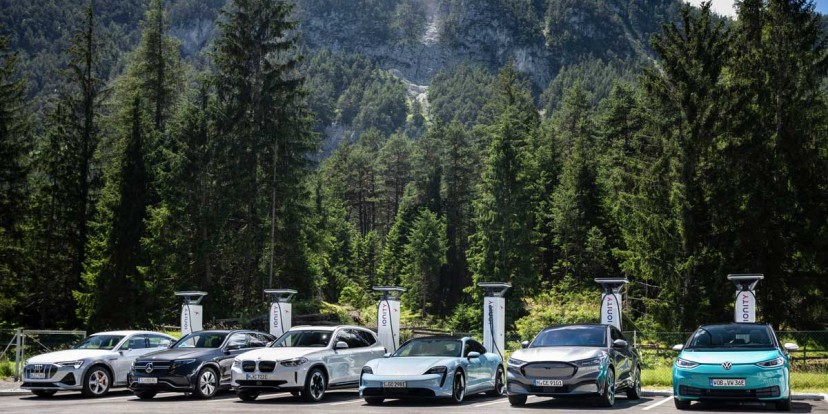 Have we got news for you today… It is one of those facepalm moments, but it is real and only shows that there is still a huge group of people out there who lack basic knowledge on electric cars. They heard some made up stories, they believe EVs are dangerous and there's no telling them otherwise.

It takes us back to the days when first car owners had to have a person walk in front of their vehicle and wave a flag to warn everyone around about the new, beastly contraption straight from hell, thundering down the road at a mind-altering speed of 5 km/h.

The survey asked 2,000 people if they thought some of the more common myths about electric cars are true. The questions were compiled from Google search results for the most asked EV questions. The results are quite interesting. 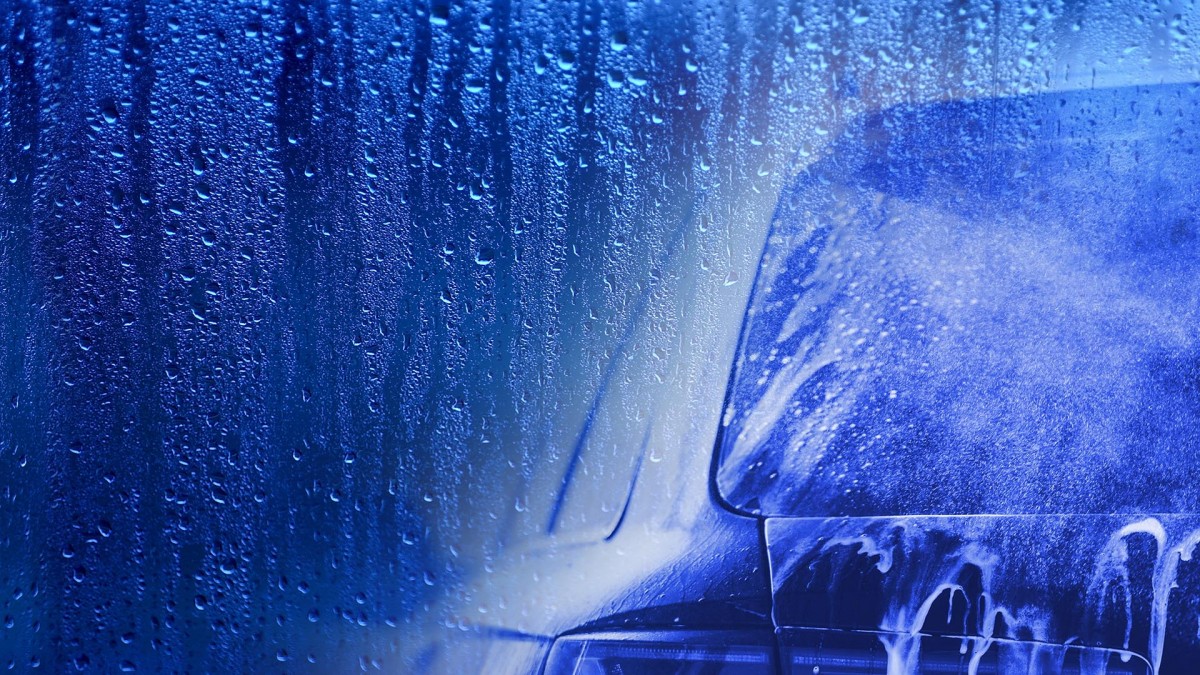 1 in 26 people (3.9%) believe it is dangerous and literally impossible to take the electric car through a car wash. That myth is easily busted - if it was true, we wouldn’t be able to drive electric cars in the rain. Electric cars are in fact far more resilient when it comes to water and many Tesla owners proved that their cars do a fine job as an emergency water craft. Elon Musk even claims the Cybertruck will act as a boat when required, which may be taking things a bit too far, but still.

1 in 14 people (7.2%) it is not possible to sit in an electric car while it is charging. It’s understandable that people are worried when they hear electric cars come with 800V systems. The answer to this one is quite straightforward - no, you don’t need safety gloves, googles, boots and tinfoil hat to safely charge your car. Seriously - the electrical components are insulated, there are multiple levels of protection if anything malfunctions, and there is absolutely no danger to anyone sitting inside the EV when it is being charged. 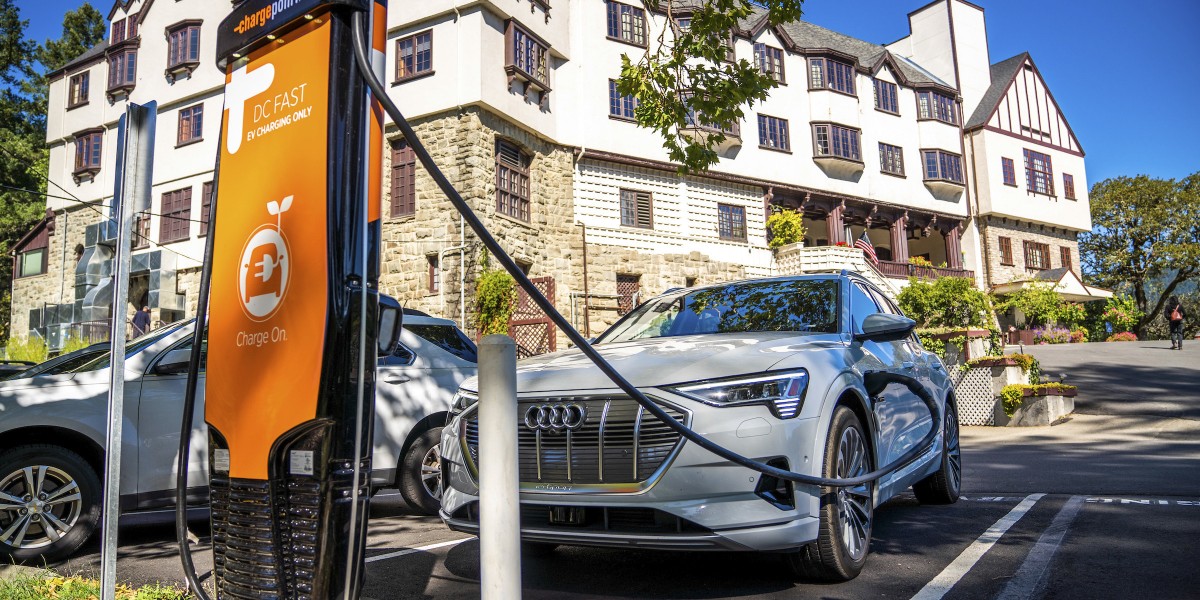 In the worst case scenario and something goes wrong, there is damage to the battery or the charging cable - both the car and the charger will shut down and there won’t be any electricity flowing. EV is as safe as a microwave, as long as you don’t put metal things in.

It is only in the most severe ones, when the battery pack gets punctured, that there is a possibility of thermal runaway - it’s a chemical reaction between the materials inside the battery, resulting in the fire. Fire - not explosion. The batteries are designed in such a way that when the worst happens and the reaction takes place, the fire is contained for quite a long time within the battery, giving the passengers plenty of time to safely walk away. That is the prevailing theme of the “EV on fire” videos out there - the owner filming the car, standing safely away from it. 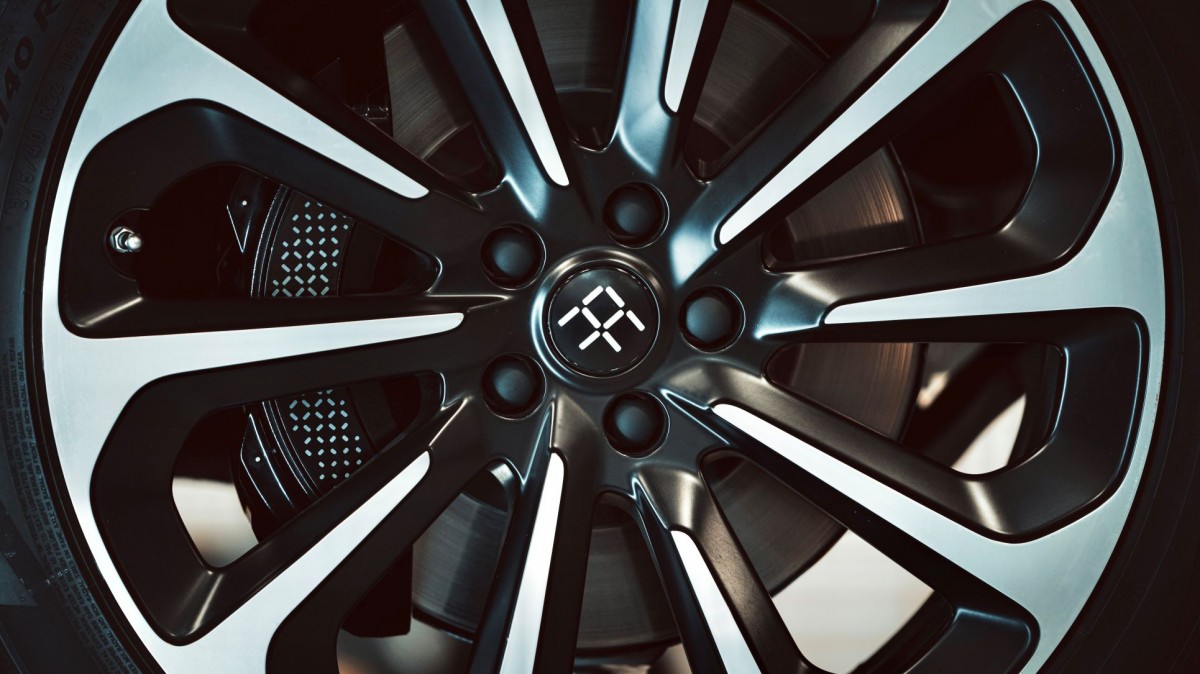 1 in 36 people (2.8%) believe electric cars have no brakes. This one is quite baffling in all honesty, but with all the talk about “one-pedal driving” and regenerative braking it is possible to get this idea. Well, all electric cars have brakes, they have to because it would have been an utter madness to have a car with no brakes. This one brings back mad stories from the past about East-German or Russian cars leaving factories with wooden brake discs.

Electric cars have normal brakes, in fact often bigger ones than their gas-powered equivalents, purely because they are much heavier. EVs may not use brakes as much as the legacy cars as they don't need to thanks to regenerative braking, that’s why we have stories of people changing brake pads in their Tesla Model 3 every 100,000 km or even less often. 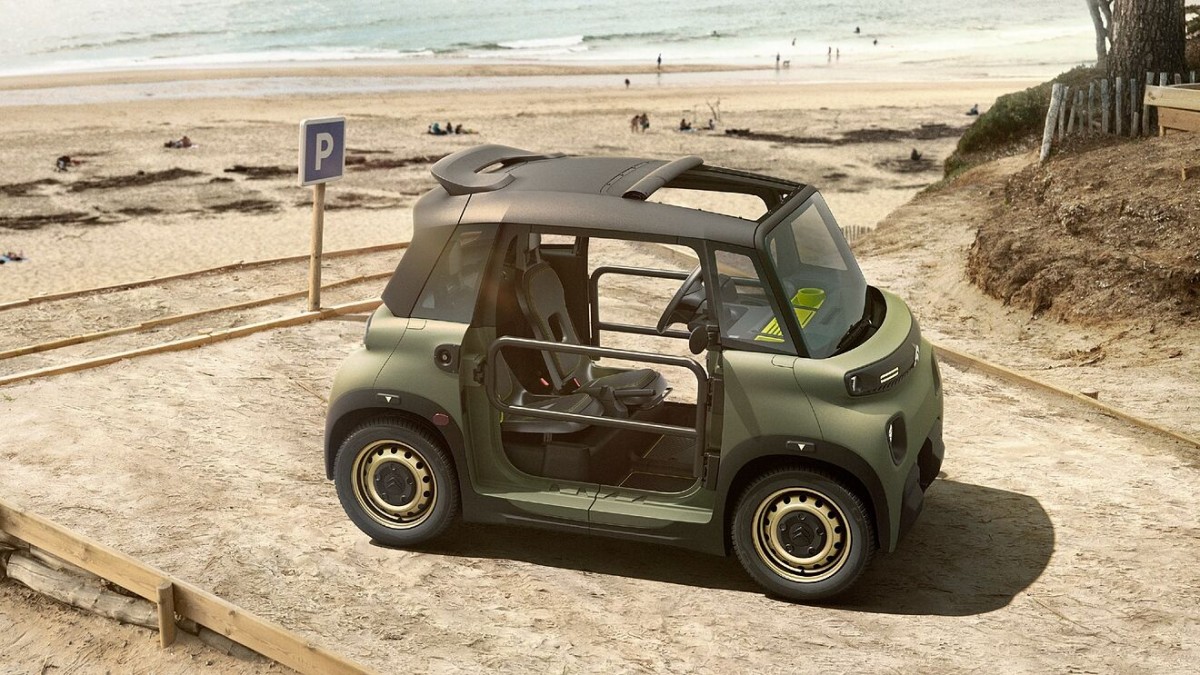 1 in 22 people (4.6%) believe you can drive an electric car without a driving license. As a rule of thumb - you need a license to drive any vehicle on the road. But - there are exceptions. Spain and France are known for little cars classed officially as quadricycles and not requiring a car driving license. Citroen Ami falls into this category, and although it doesn’t need a driving license, it still requires a permit to drive it.

Some of those are funny, some are sad. It only means we need to talk more about electric cars, we need to explain things so everyone can understand them and make truly informed decisions. We need time, people are creatures of habit and generally do not like changes - electric cars represent a revolution to a 100 year old habit. Let’s take it easy.

Some people believe vaccines cause autism, Earth is flat etc. it is better to let it go and focus on the things that you can actually achieve and improve.