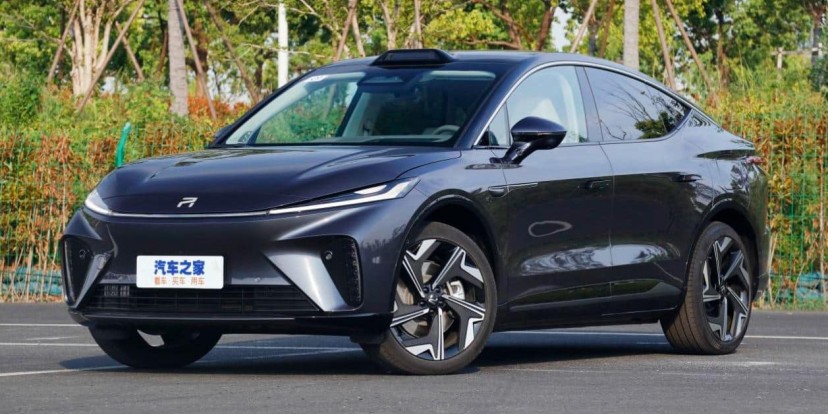 Feifan has a little bit of a complicated history, it is owned 95 percent by SAIC and previously it was known under the brand name “R”. The “R” was actually owned by Roewe, which is yet another brand owned by SAIC. Roewe is called so because it used to manufacture cars based on the MG Rover vehicles produced in the past in the UK.

SAIC didn’t manage to buy the rights to the Rover name, hence it created Roewe which apparently sounds similar. In 2021 “R” became an independent company and in October that year it changed its name to Feifan. Curiously, all Feifan cars are still branded as “R” or “Feifan R” and internationally, the brand is known as Rising Auto. This really is a Chinese puzzle. 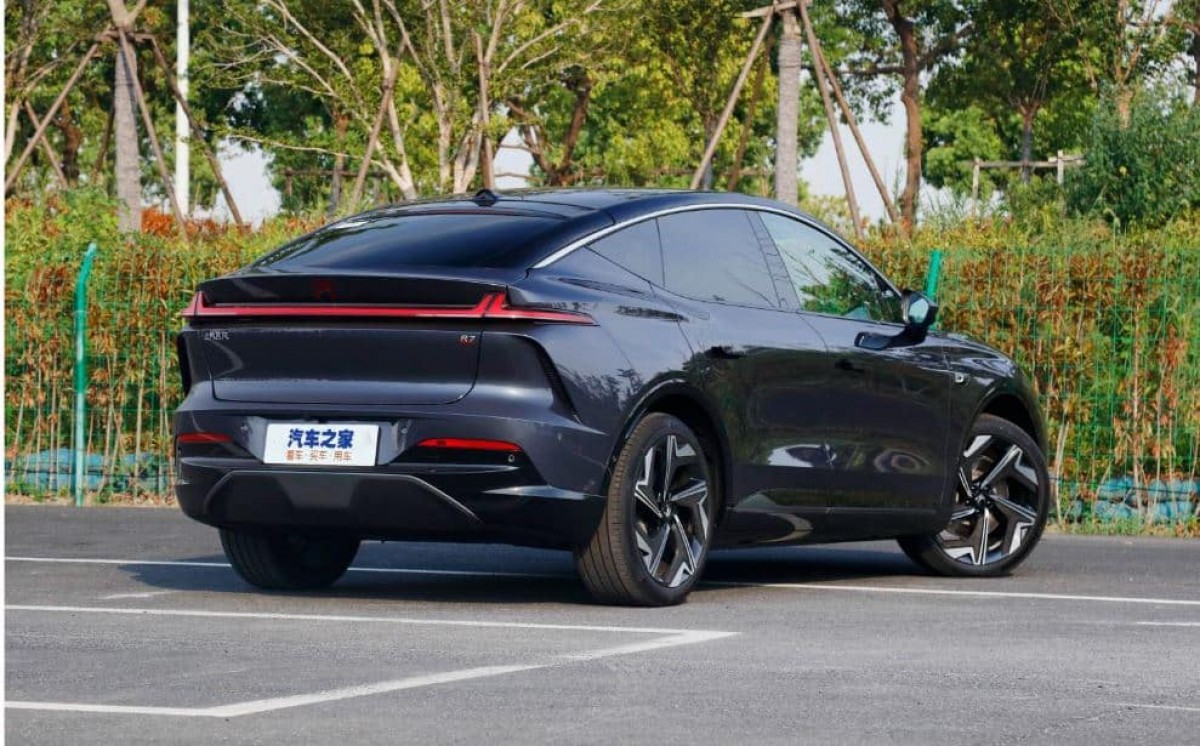 Thankfully the car itself is a much simpler proposition. It’s a nearly 5 meter long SUV offered in two motor versions and with two battery sizes. Feifan is one of the first electric cars from SAIC to offer battery swapping and will take advantage of the new battery-swapping station network being rolled out by SAIC and CATL. Customers have an option to buy the car without the battery, which is then rented for a monthly fee.

The Feifan R7 starts at $28,500 for the entry model with 250 kW motor and 77 kWh battery pack. The CLTC range for this version is 551 km. The next model up has the same electric motor but comes with the bigger, 90 kWh battery pack which gives it 642 km of CLTC range - all that for $29,150 at current exchange rates. Even the base model is rather nippy with a sprint from 0 to 100 km/h taking just 5.8 seconds. 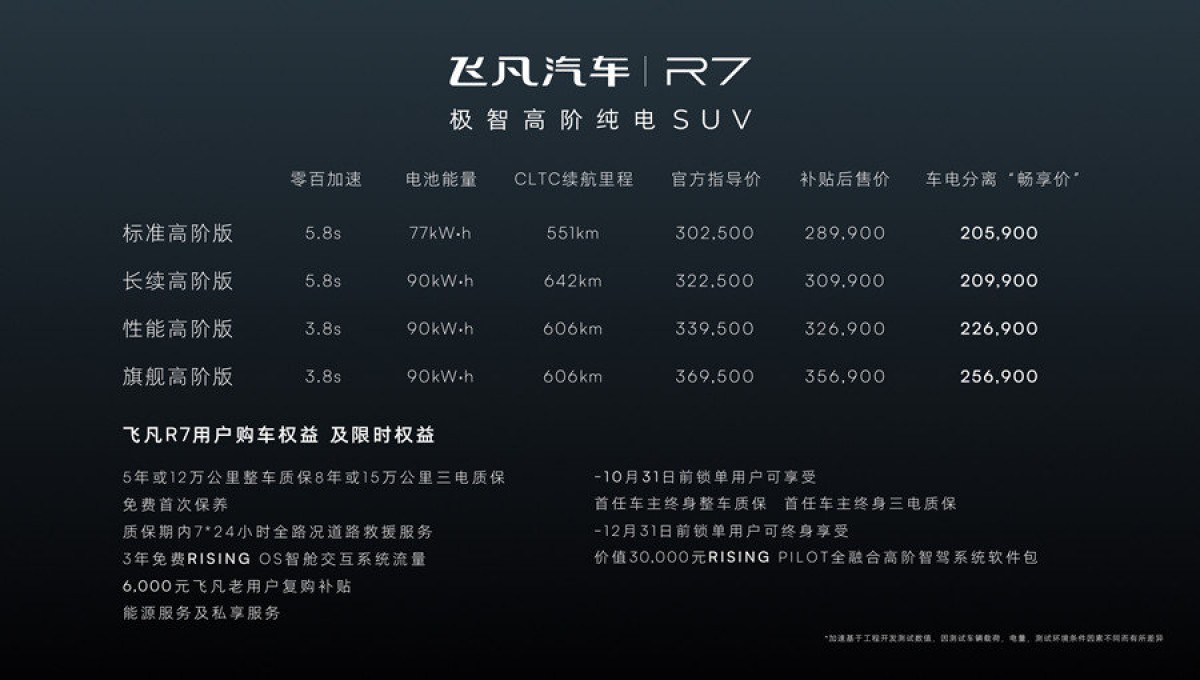 The next in the lineup is the dual-motor AWD version with 400 kW of power and 700 Nm of torque, no surprise then that 0 to 100 km/h takes only 3.8 seconds. The battery responsible for delivering the power has 90 kWh capacity and the CLTC range comes at 606 km. Top of the range model has exactly the same specification but costs $35,700. All the above prices are for versions with swappable battery packs, vehicles with standard batteries are nearly $14,000 more expensive.

The equipment list is fairly long - the Rising Pilot ADAS on Feifan R7 comes with 33 sensors, there is an optional LiDAR from Luminar (1550 nm). The 4D imaging radar and 8mp HD camera setup round up the system run by NVIDIA Orin X SoC and Feifan’s own Full Fusion algorithm. 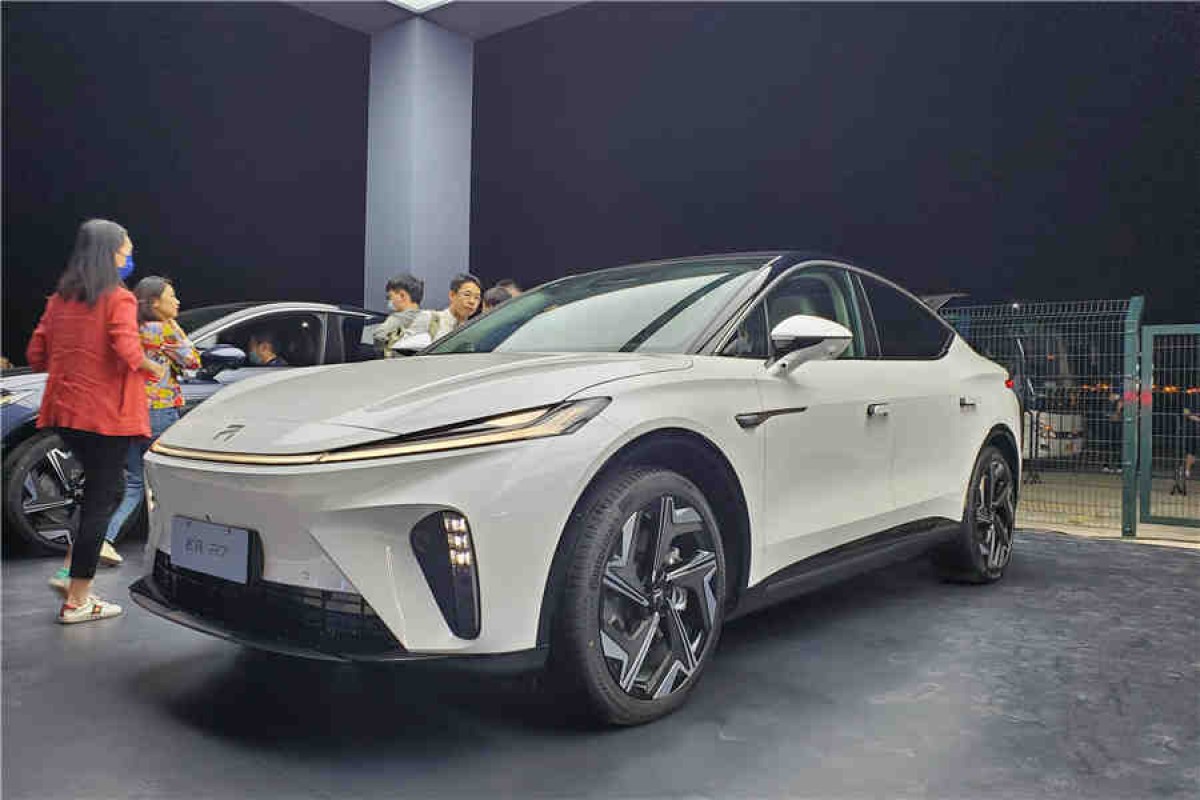 Interior is where it gets really special - the show gets stolen by the 43 inch triple-screen behind a single-pane slab of glass, very much like the one in Mercedes EQS. The center screen has 15.05 inches, the passenger gets a dedicated multimedia 12.3 inch screen and the driver has a 10.25 inch display acting as the instrument panel. The entire infotainment system is powered by Qualcomm Snapdragon 8155.

The 43” screen is not the largest display in the Feifan R7. Technically this title goes to the Huawei-made AR-HUD system with a giant 70 inch display area. To finish off the equipment list, the car comes with heated and ventilated front seats and a single pane of glass panoramic roof. 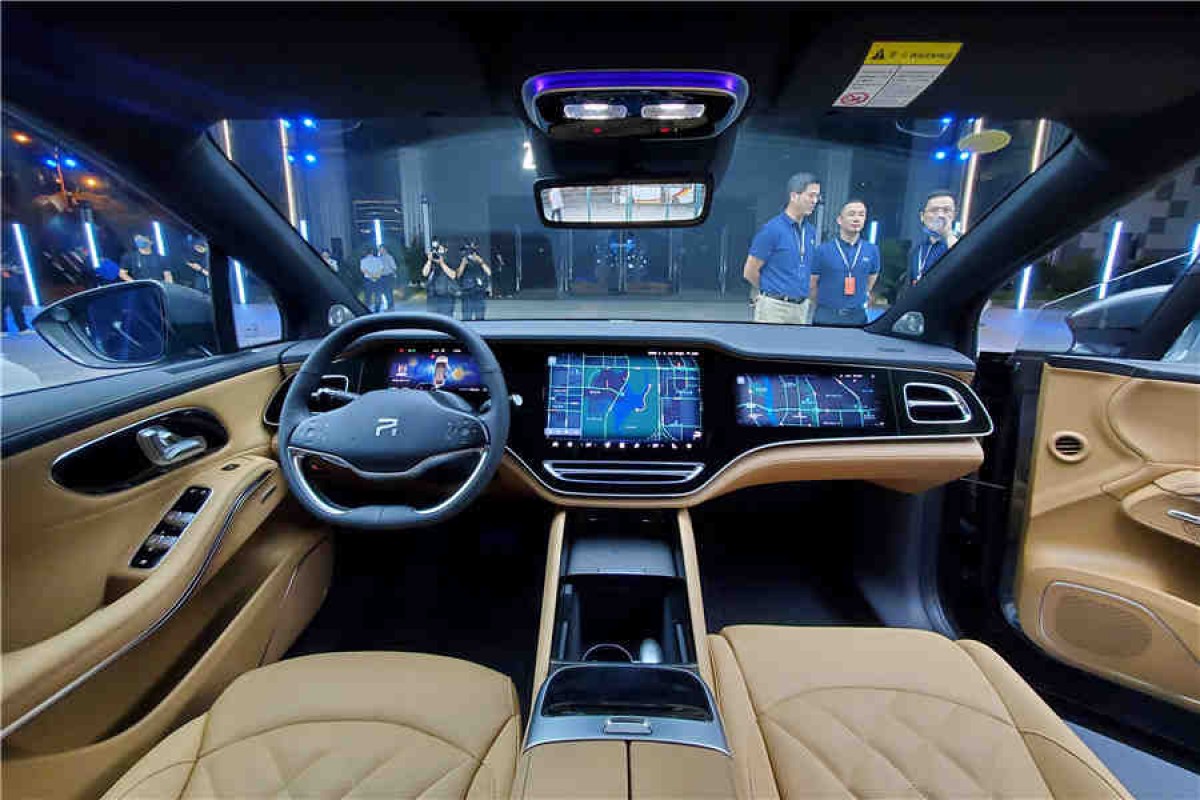 The swappable batteries have ternary lithium chemistry and are manufactured by UABS - a CATL and SAIC joint venture. The new battery swap station offers battery change in just 2.5 minutes; there will be 3,000 of those stations across 100 cities in China by 2025.

This could have been Suzuki Jimny - instead it is Baojun

BYD considers ditching US market with 700,000 customers waiting for its cars