Ford is backing European ban on ICE vehicles from 2035 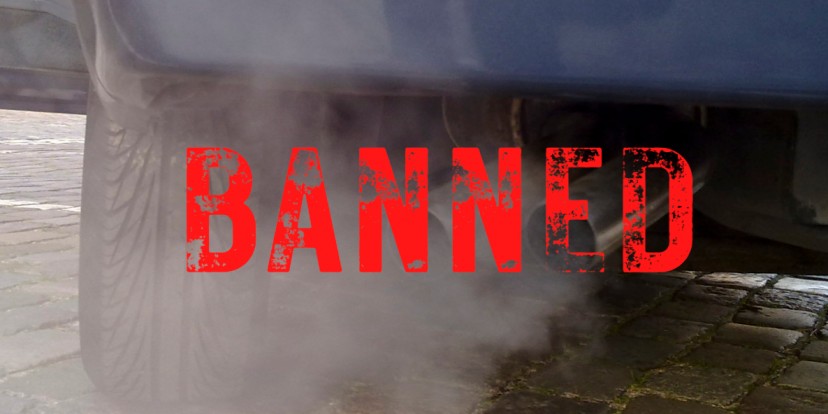 Ford has joined forces with Volvo, Uber, Tesco, Unilever, Zurich, Currys and other major companies - a total of 27 - in creating a coalition in support of banning the sales of cars with internal combustion engines from 2035. The coalition has written to the EU parliament urging it to regulate the voluntary commitments from 15 car manufacturers to produce zero emissions cars from 2035. 15% of CO2 emissions in the EU is the responsibility of light commercial vehicles and passenger cars and they are the main source of nitrogen dioxide pollution. 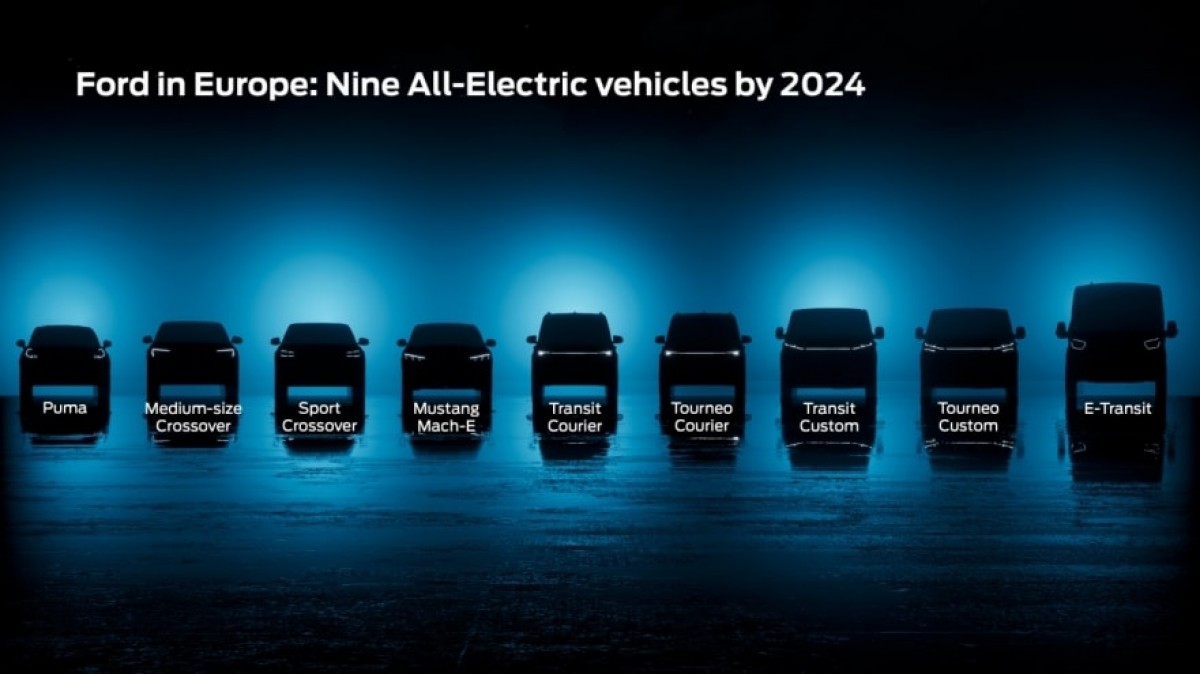 New environmental regulations are being decided on right now at the EU parliament, it follows the EU Commission’s proposal to allow only sales of zero emission vehicles from 2035. The final decision will be made in June and if agreed by all EU governments it will become a law some time later in the year.

Ford together with the coalition of 27 companies is urging the EU parliament to adopt the 2035 deadline for new cars with 2050 being a target year for all vehicles on the roads to reach zero emissions. 15 automakers pledged to shift to EV vehicles entirely within the next 10 years and the coalition is asking the EU to ensure every manufacturer follows by providing a legal requirement to do so. 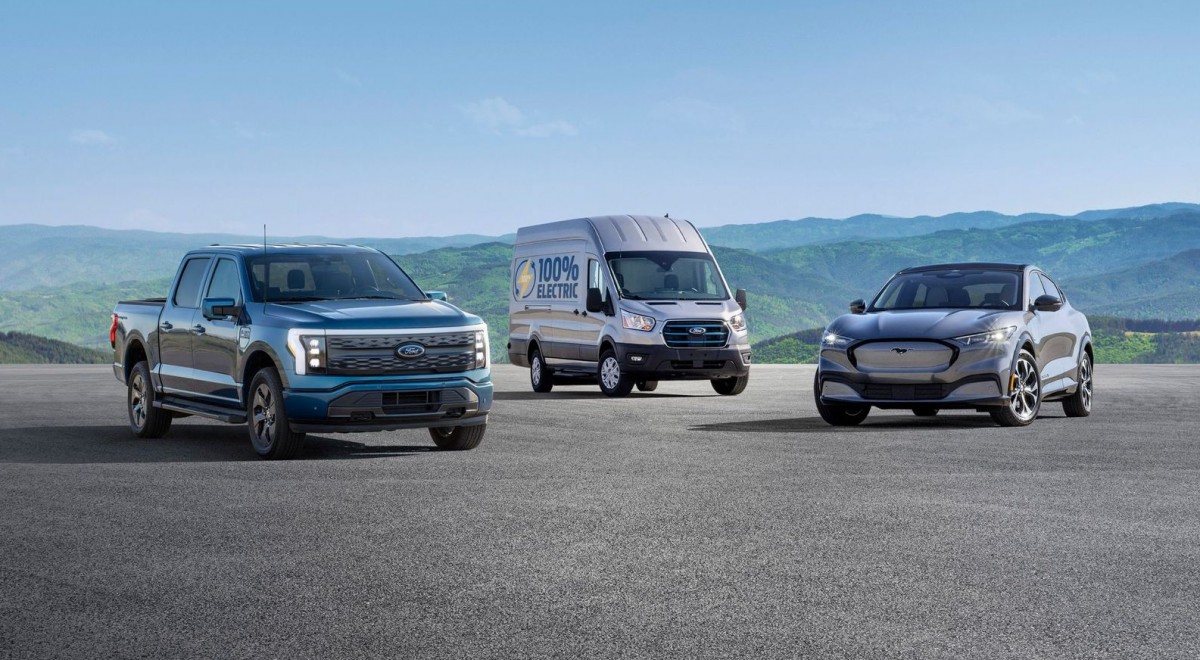 Chair of Ford Europe, Stuart Rowley, said: “We are targeting all Ford vehicles to be zero emission by 2035 in line with this call, the COP26 RouteZero initiative and with our Paris Climate commitment”. Ford is planning to have nine models of electric cars and vans on the market in the next two years. The coalition is demanding that the EU sets a legal target for charging stations to improve Europe wide infrastructure that will support growing demand from customers.

Volvo has committed to EV only future by 2030

Volvo was one of the first automakers to announce a switch away from ICE vehicles with a plan to manufacture only EVs by 2030. The global adoption of electric cars is gaining speed but infrastructure is holding the progress back according to the VW boss. To achieve ambitious environmental targets the government from all over the world, not just the EU, will need to provide incentives for manufacturers and the customers alike, the infrastructure will have to be developed at a much quicker pace than right now. Clearly a lot of work ahead but there is a growing urgency from automakers, governments and the consumers and that can only speed things up.

Ford will manufacture its next generation EVs in Valencia, Spain

It would definitely make a huge difference

Wouldn't that be awesome? We get E-Transit and E-Transit Custom for now, with smaller ones to follow... Can you imagine Welsh farmers chasing sheep up the mountain in the F-150? Or a Greek farmer chasing goats across the fields? What a sight... ...