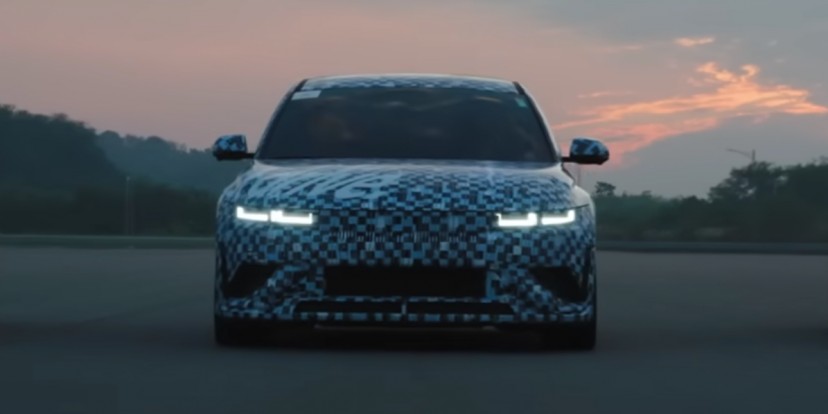 Hyundai Ioniq 5 N is the world’s worst kept secret and yet it is probably the most anticipated car ever to be released by Hyundai. Ever since the company ventured into the performance world with its dedicated N division, it has gathered a huge crowd of fans and followers. Hyundai won rallies and competitions but it was the humble i30 N that won the hearts of many drivers.

The Ioniq 5 N was always inevitable, Kia EV6 GT is basically a teaser for the Hyundai - almost as if the company wasn’t sure there would be any demand for a fast electric Ioniq 5. If the success of Kia is anything to go by, Ioniq 5 will go on to break many sales records.

In a nearly 8 minute video we only see the glimpse of it but nonetheless it is here - still in camouflage but no longer hiding. What do we know about it so far? It’ll be based on the same technology powering the Kia EV6 GT but it may come with more power and it will be track oriented - expect big brakes, uprated suspension, more aggressive aero and far better cooling to keep the batteries in top form.

According to the current N division technical advisor, the Ioniq 5 N can have as much as 620 hp with many different power outputs being tested. The drift mode will make its way from Kia as well.

It will be a real supercar slayer and it will handle just as good as any N version before it but it will be the biggest and the heaviest Hyundai N ever. There is no getting away from that fact and despite the battery sitting low it will still keep the car’s traction control and torque vectoring working overtime.

Many companies were handed a second chance with the advent of electric cars. Many of them caught a second wind but Hyundai seems to have caught a bit of a tornado, it went into the EV world head first and at full speed.

Initially we had the original Ioniq that looked like a slightly modified Toyota Prius and nobody expected the Ioniq 5 - that car came out of the blue. It started an absolute avalanche of demand and Hyundai just pivoted away from its old, sensible and boring design language and jumped straight into the 22nd century. 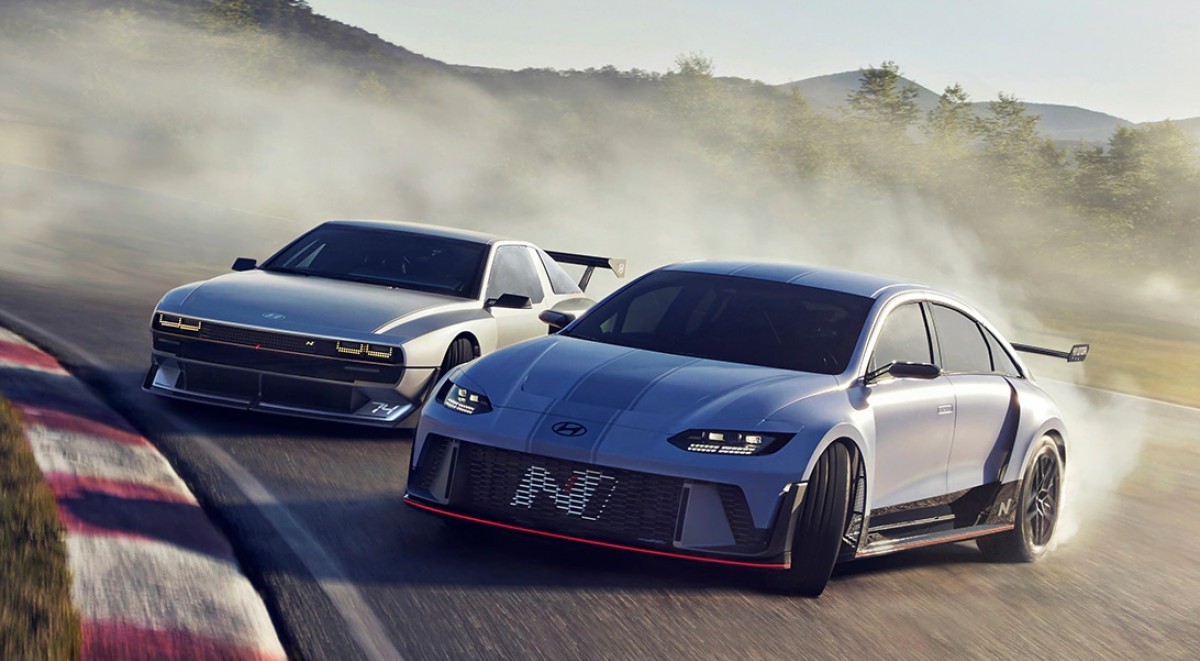 With the first teaser out of the way, we can expect more to follow. This is the final stage before the release of the Ioniq 5 N and although the company is still keeping tight-lipped about the launch date - it is coming much sooner than later.

The Ioniq 6 N is already planned for the end of next year and Ioniq 5 N will need some time for itself to scoop up all the awards and prizes it can get - is Hyundai planning a Christmas surprise? I bet Santa will put his name down for it - it would be one heck of an upgrade to his sleigh.

Hyundai Kona grows up, gains custom styling for each powertrain

Soon M,AMG and audis RS cars will need to move to the right lane when Hyundais,Tesla,Kias start to pass by :)