Mercedes unveils US prices and trim levels for the EQS SUV 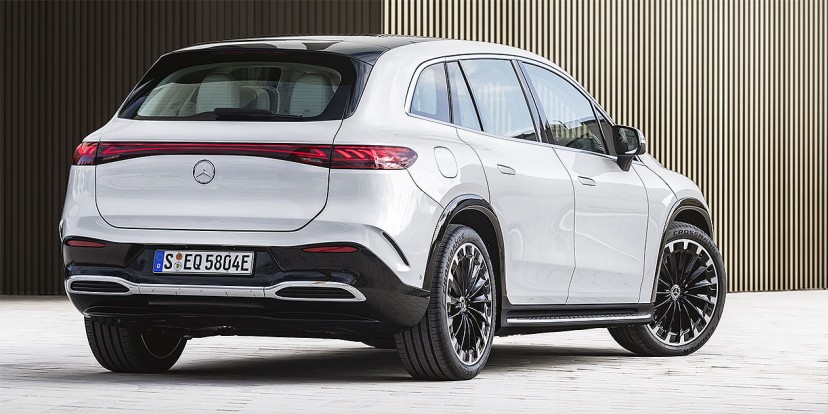 A few days ago Mercedes announced the start of production for the EQS SUV in its Alabama factory in the USA, and today the company has finally unveiled pricing for the American market, along with the available trim levels.

The EQS SUV is, as the name strongly implies, the SUV version of the EQS, built on the same platform. It was announced once in April, then again in early August with European pricing, and now it's yet again in the news for the US pricing details that have so far been missing.

All of the prices above exclude the $1,150 destination and delivery charge.

The estimated EPA range figures are 305 miles for the EQS 450+, and 285 miles for the EQS 450 4MATIC and the EQS 580 4MATIC. The latter has an output of up to 536 hp. Buying an EQS SUV in the US will grant you two years of free Mercedes me Charge, and unlimited 30-minute DC fast charge sessions throughout the entire Electrify America network at no additional cost for the first two years.

The EQS SUV is expected to arrive at US dealerships sometime during the fall of this year. This is the first all-electric Mercedes built in the US.