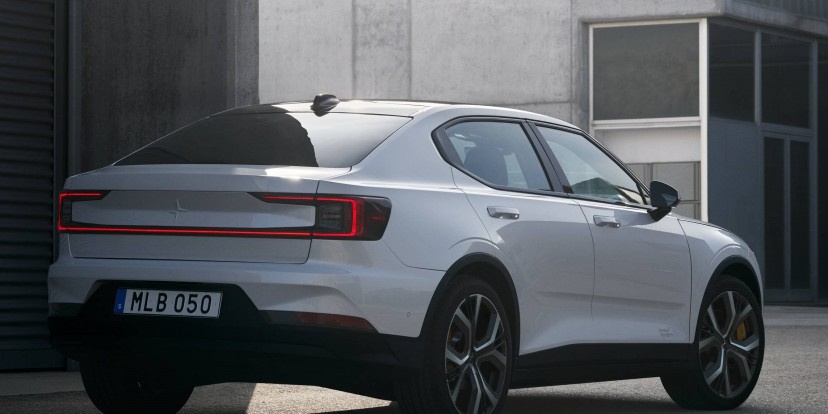 Polestar has started offering a new over-the-air software update for the Polestar 2 in the US, but this isn't your regular, run-of-the-mill, bug fixing update. Nor is it free.

This one nets you an extra 69 horsepower and 15 pound-feet of torque, all for the princely sum of $1,195. The same update went out in Europe last year, so better late than never? 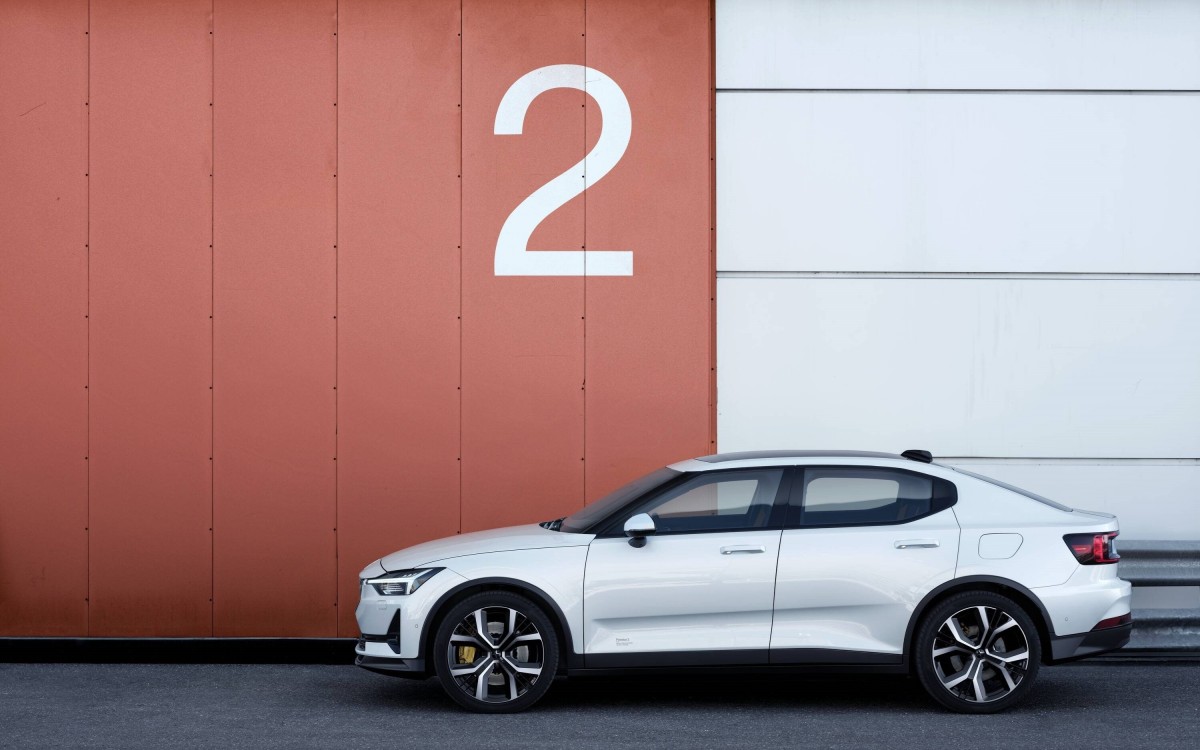 The update is of the over-the-air variety, so you don't need to head towards a dealership to get it installed. In fact, you can download more horsepower from the comfort of your own home (or driveway). This is probably the closest we're ever going to get to the dream of 'download more RAM' becoming a reality. 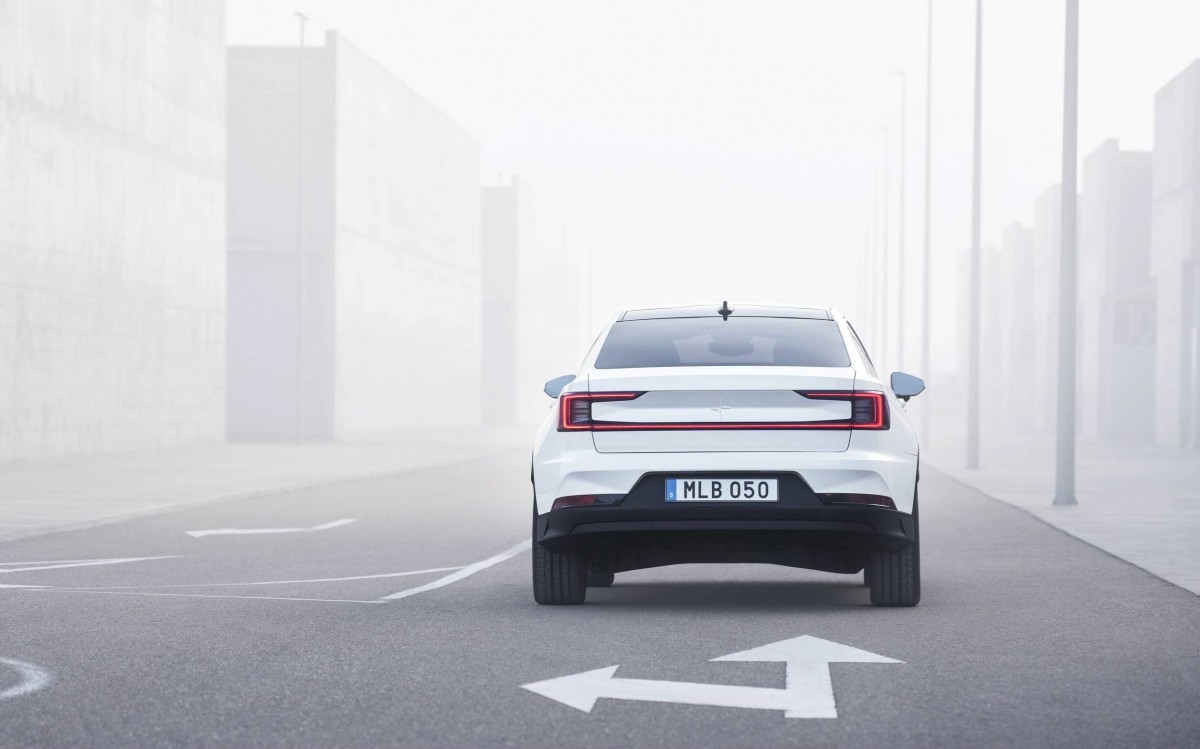 After you pay for the upgrade you'll get a zero to 60mph acceleration boost, but Polestar says you'll feel the extra horsepower and torque most between 44 and 80mph, with "even, rapid mid-range acceleration". Going from 50 to 75mph will take 2.2 seconds, 0.5 seconds less than before.

Polestar is quick to stress that unlike other companies like Mercedes it isn't putting the extra power behind a subscription paywall, instead offering it as a one-time purchase. But we can't help feeling that it missed an opportunity to be the cool guy here and give it away for free. Just imagine the headlines - Polestar 2 owners now get more power for free! 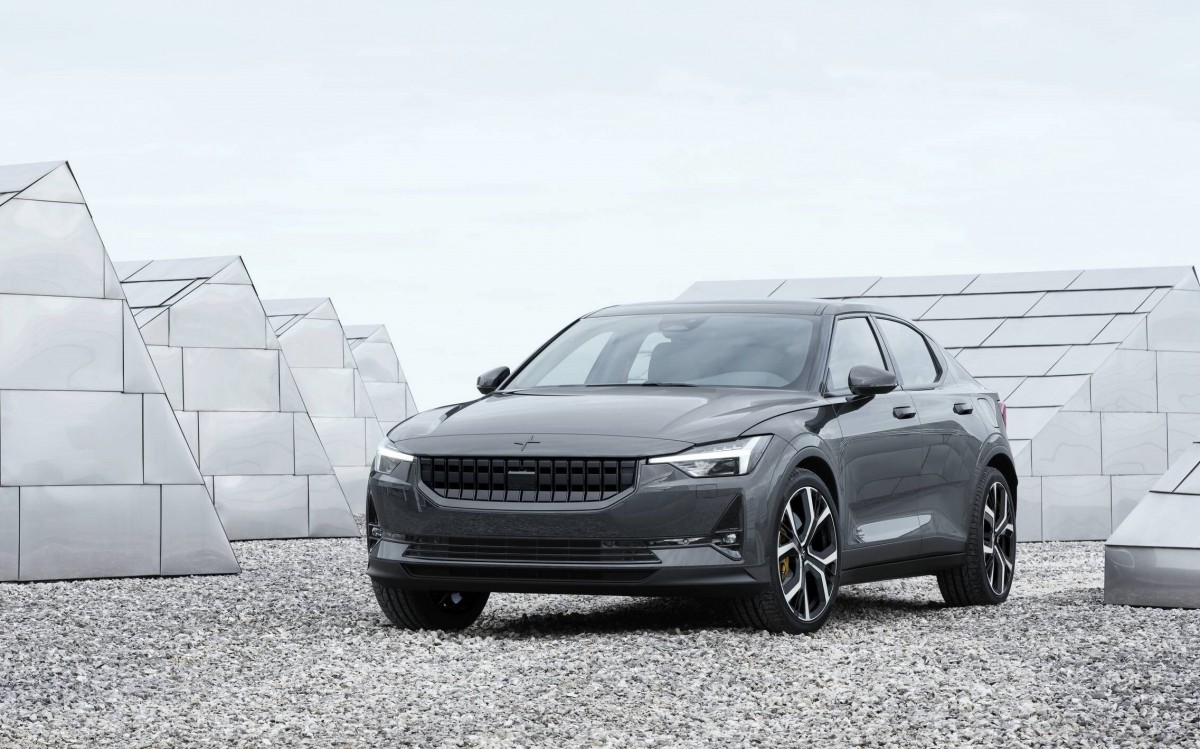 After all, how much money will the company really make from this move? It's not like there are millions of Polestar 2 EVs on the streets in the US. And yet, milking people who've already given you money for even more money seems to be the preferred strategy in the auto world these days, and hey - if it works, it works. People may respond in a backlashy way to subscriptions for specific features, but a one-time payment to unlock extra capabilities? Tesla's been doing that, successfully, for a while.

DLCs and Loot boxes coming to cars ... what a time to be alive :-D

I remember the good old days when you didn't have to pay more to fully utilize the parts in the car you paid good money for. 🤦‍♂️ Imagine if people had to pay more to use more than 4 cylinders in their v8?

LoL paying for useless update this ehfty sum is ridiculous. Car will drive me from point A to point B anyway and just to have a lets say 5 maybe 10% better feeling from driving this car 1200 bucks is way too much. For most european countries is...