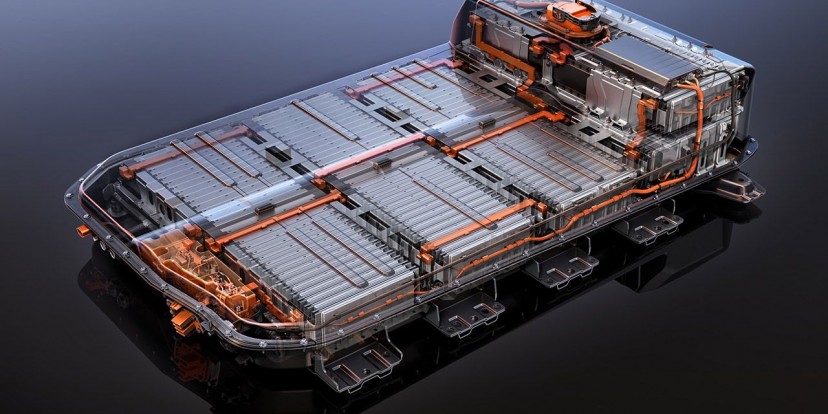 The main reason that electric vehicles haven’t completely taken over the transportation load is the technology level of their high voltage batteries. Even though during the last decade huge advancements in the field have been made, the batteries’ energy content is nowhere near the energy content of the liquid fuels. The holy grail of automotive research is a battery with significantly higher energy density than what is currently available. So we decided to do a review of the current and the promising upcoming battery technologies and get you up to speed. 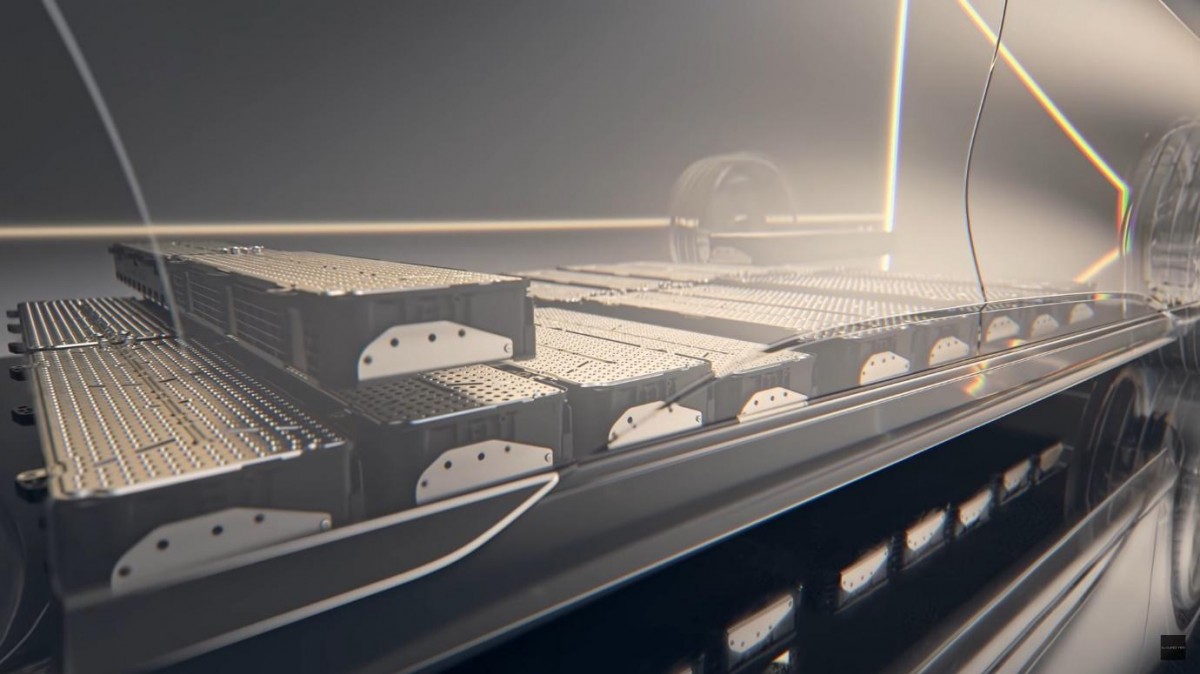 Technologies currently in use

Nowadays, the lithium ion NCM and NCA high voltage battery types are used almost exclusively in electric vehicles. N stands for Nickel, C for Cobalt, M for Manganese and A for aluminum. Depending on the percentage of these materials in the battery’s cathode, different characteristics are achieved. For example an NCM 712 battery means that it consists of 70% Nickel, 10% Cobalt and 20% Manganese. In general, the higher the Nickel percentage in the battery the higher the energy density that the battery can provide with profound positive effect on the battery pack’s weight and dimensions. 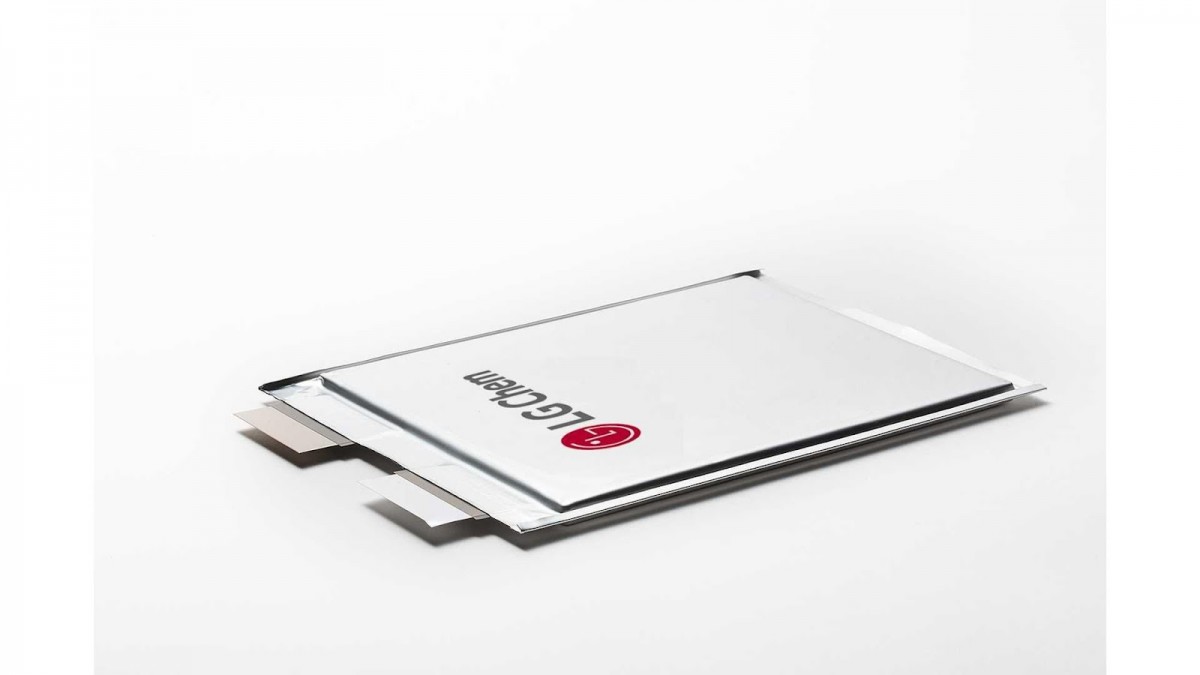 Because of the scarcity of Cobalt in Earth’s crust and its questionable mining ethics (child labor), battery manufacturers try to use chemistries with lower percentage of the material or total exclusion of it. The combination of high Nickel cathode, cell to pack arrangement and silicon in the Anode may bring its energy density up to 325 Wh/kg. We could say that this type of battery is near its technological limits.

Another alternative for the cathode of the Li-ion batteries is the usage of Lithium Iron Phosphate. Although the performance of this kind of battery is generally lower than the NMC type it is preferred by some manufacturers because of its higher service life and the cheaper and more common materials used. The specific energy density is lower here because of two main factors. 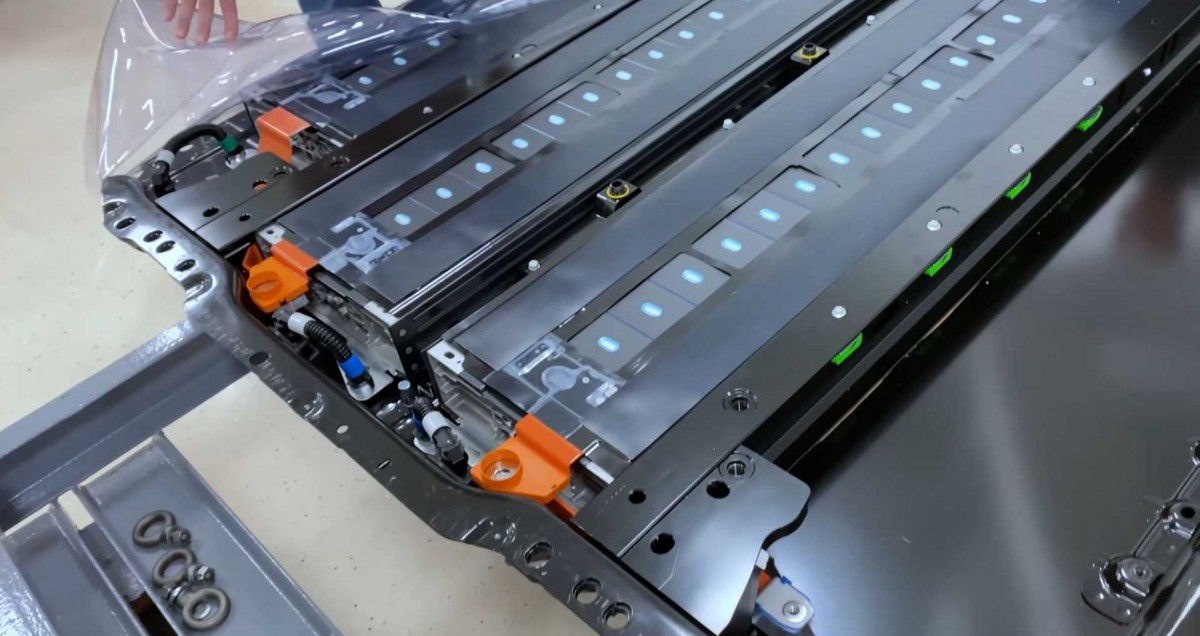 First, because the maximum voltage is lower, that means that for the same capacitance we get lesser kWh and second, because the lithium ions move in one spatial dimension (instead of two in NMC batteries). The fact that lithium ions move in only one spatial dimension means that the maximum discharge power of the battery is also lower, that’s why this kind of battery isn’t considered suitable for high performance applications.

This is the reason why Tesla uses this kind of battery chemistry only for the base version of Model 3. This kind of battery has two major advantages though. Its longevity is considered higher than other Li-ion types and not only it has no problem when charging it to 100%, it actually is a strong recommendation for these batteries.

Lithium-Air batteries are mostly a technological project at the moment and under research, but this type of battery appears to be the most promising of all and presents specific energy capability similar to the liquid fuels with 11.4 kWh/kg. The lithium is found in the anode while air is in the cathode and these two are separated by electrolyte. During discharging, lithium ions from the anode travel to the cathode where air is present and react with the oxygen.

Unfortunately, high temperatures during charging prevent rapid recharging of the battery while the formation of dendrites during the process greatly reduce the service life of the battery, limiting its use currently to the lab environment. If its technology challenges are overcome and its cost is reasonable, then the ICE vehicles will become obsolete overnight.

It is considered the Holy Grail of the car batteries and vast research is currently being undertaken by all the giants of the automotive industry. Today’s conventional lithium ion batteries use liquid electrolytes and a separator to divide anode from cathode. In the solid state battery the liquid electrolyte and the separator is replaced by a solid electrolyte.

Various candidates are being examined for the solid electrolyte, varying from metallic or ceramic materials. Currently there is no electric car with this type of battery but it is expected that within the next 2-3 years the first production cars will arrive. The specific energy density of this battery is projected to be double compared to the conventional Li-ion with liquid electrolytes and good for 1000 cycles but these projections may change for the better over time. 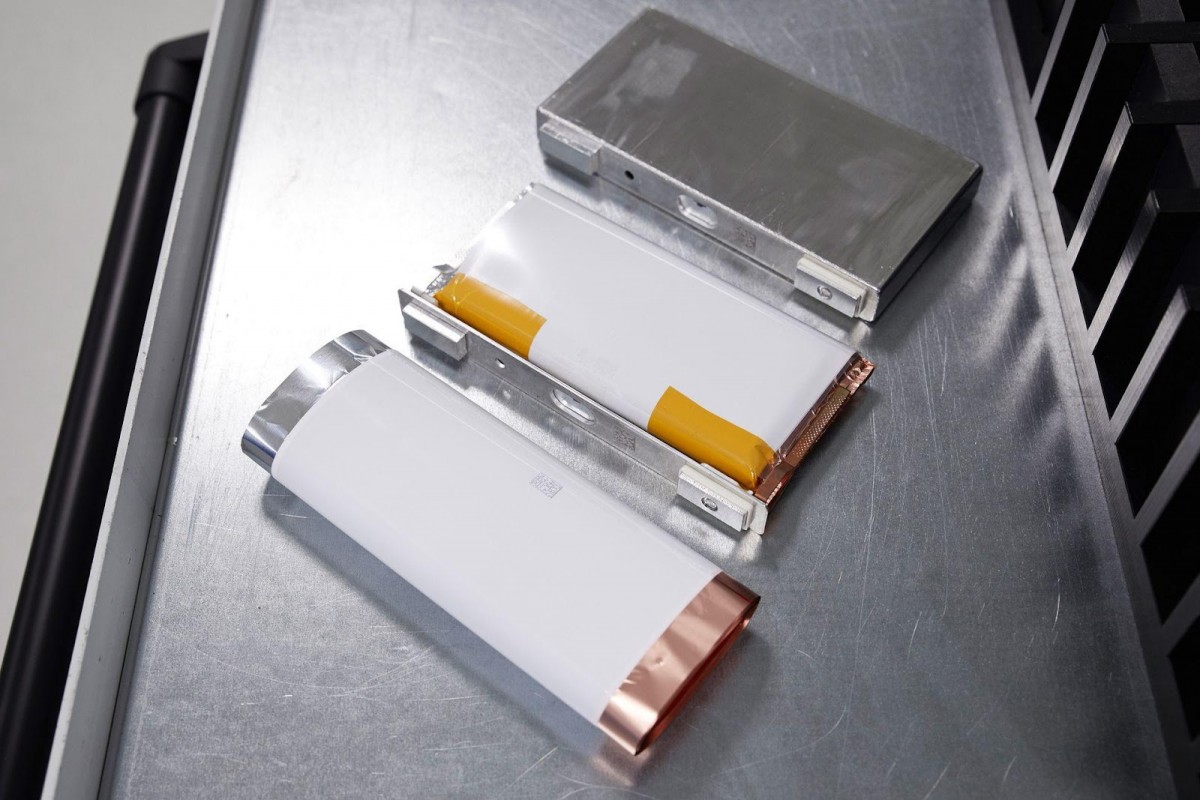 what about graphene battery