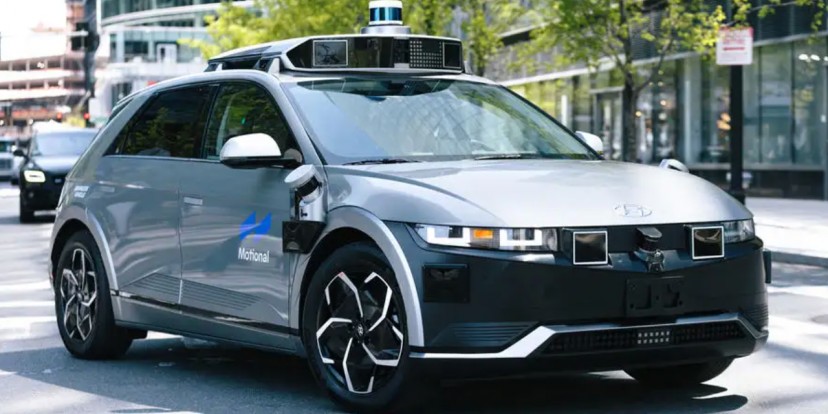 Motional is an American start-up specializing in autonomous vehicle solutions and the company worked closely with Hyundai to prepare a fleet of Ioniq 5 vehicles for a very special taxi service.

Uber and Motional got together in October and announced a 10-year partnership and thanks to the technology provided by Motionless, Uber has high hopes for quickly scaling up the autonomous taxi services. 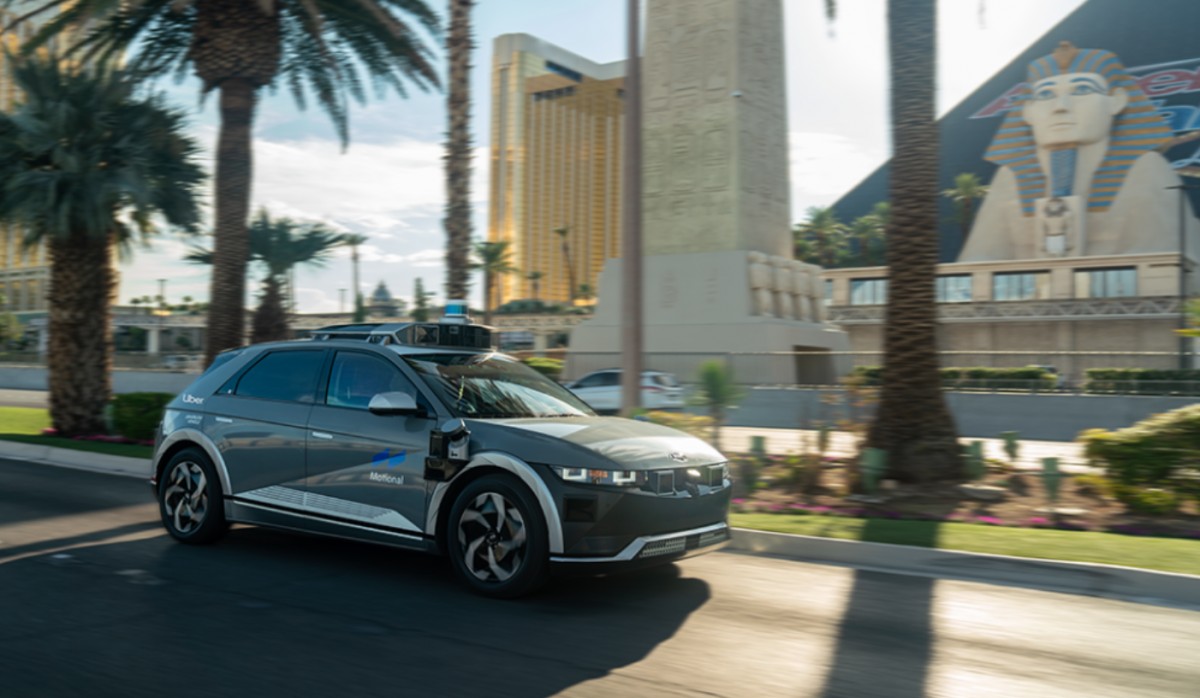 The two companies went for Hyundai Ioniq 5 as their chosen vehicle, the car is equipped with additional 30 sensors and array of high-definition cameras as well as LiDAR sensors. Apart from that though, it is a fairly standard Ioniq 5 with its 315 miles of range in city environment and fast 220 kW charging - exactly what any taxi fleet operator needs.

The new autonomous service offers Level 4 self-driving and the cars are part of the UberX and Uber Comfort Electric fleet. The customers will have an option to accept the autonomous ride or ask for a different one. Once the car arrives at the pickup point, the customer can unlock the door via Uber App. 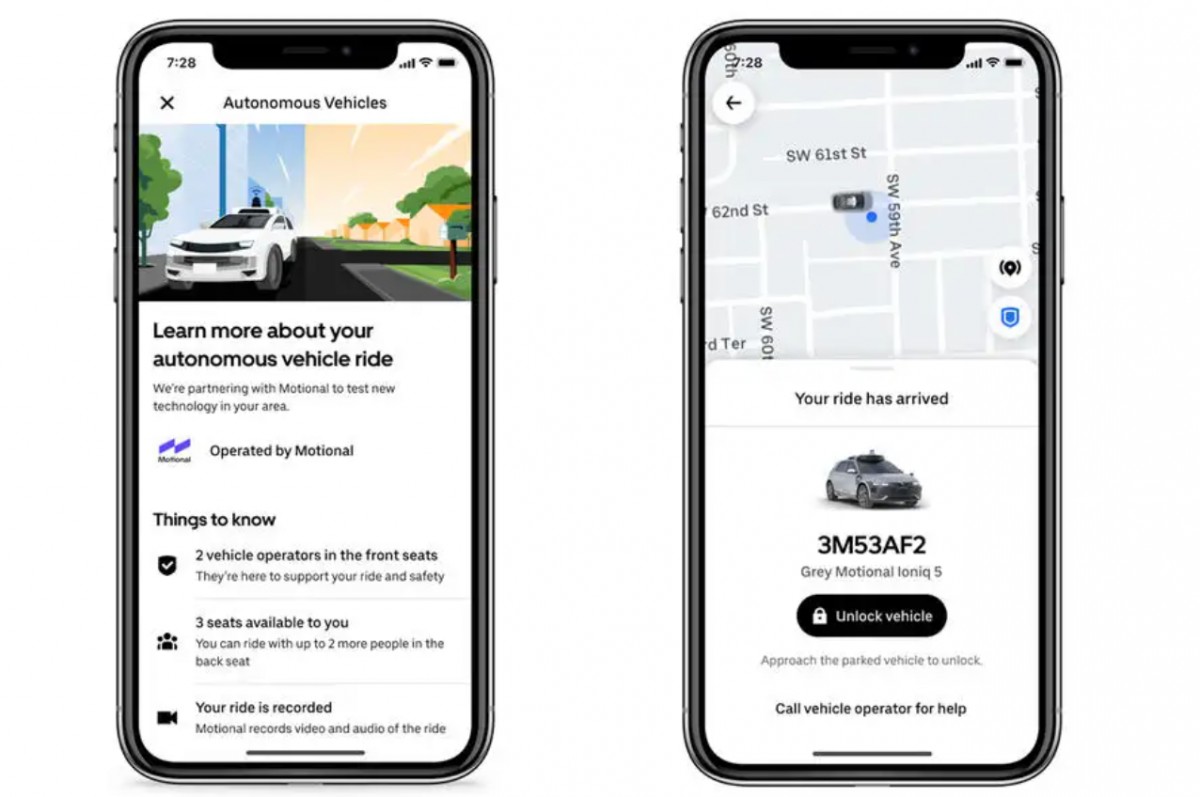 There is a backup option in case the robotaxi was to get into any kind of trouble. At any time a remote operator can take over the controls and steer the car to safety. For now the service is available in a selected area of Las Vegas but Uber plans to expand it as soon as possible and after successful trials both companies want to spread the robotaxis to Los Angeles.

Uber is back in the autonomous car business, it’s interesting to see this development after the company sold its self-driving division Advanced Technologies Group in 2020. Aurora Innovation, who bought the AT Group from Uber, has expanded its pilot program for heavy duty autonomous delivery trucks that operate between Fort Worth and El Paso.

Hyundai Kona grows up, gains custom styling for each powertrain

Still its a long time due since i will believe a car which does not need a driver to take me home or anywhere else.