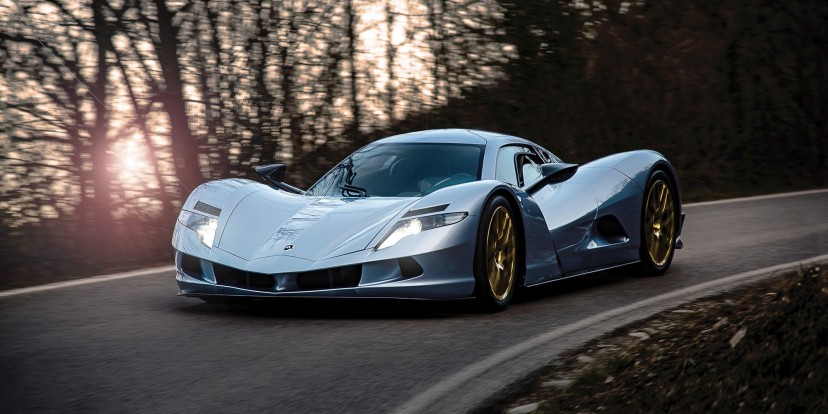 Not too long ago, ICE cars with power outputs of 150-200 ps were considered high performance machines and had all the acronyms associated with this, GTi, Type R, S etc.

In the ICE world, the basic outputs of the cars start from very low and the escalation to higher power comes in small increments usually. The electric vehicles era is about to change that dramatically. 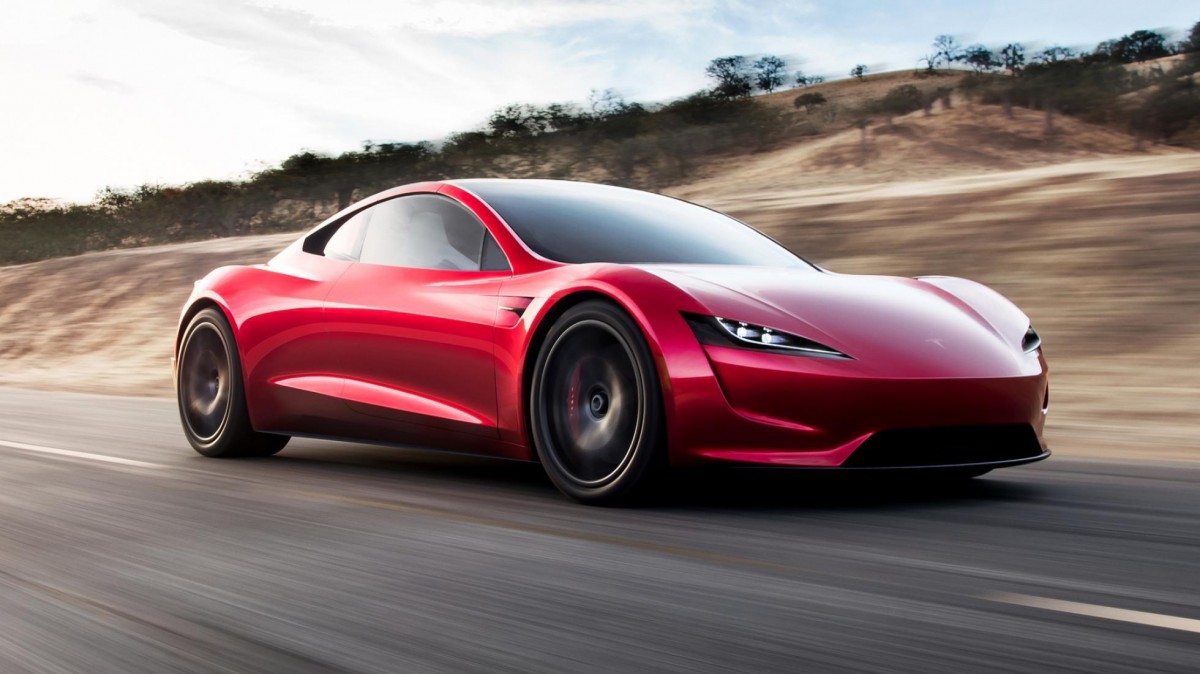 Even though EV cars haven't nearly as many models as their ICE counterparts, their power outputs are already reaching stratospheric levels. Why is that? Does it even make sense to go that high? Let’s find out.

Even compact electric cars start from the 150-200ps range. We see family sedans (Tesla Model S Plaid, Lucid Air) with power output close to that of an F1 car. The least powerful Tesla (Model 3) has 325 ps and torque comparable to a V8 4.2L naturally aspirated engine.

One thing electric cars achieved is the democratization of torque, power and performance. Never before in automotive history have medium income people had access to this kind of performance.

I would like to emphasize torque here, because even though you could have fairly high power in the past with reasonable price, you couldn’t get around the fact that high torque always came at a price. To produce high torque in an ICE you need high displacement, forced induction, or usually both and those were usually found in cars out of reach car for the majority of people.

In the EV world, the absolute torque expression is an inherent characteristic of the motor. You have loads of it and more importantly, available instantly. Do you need more of it? Just add another motor on the other axle and there you have it.

Do you need more torque in an ICE? You need to add more cylinders. If you overcome the 4 cylinders barrier, things start to get more expensive because you need more from everything. In a V6 you usually need 4 camshafts, 24 valves, perhaps two turbos. You get the picture.

But why is torque so important? Well, torque tells you how much power you have at any given RPMs and this is very important in a high weight application, such as a car because it also informs you of the elasticity of the engine/motor, and its capability for intermediate acceleration such as 30-70 km/h, 60-100 km/h etc.

For the everyday driver, torque is the first thing that is appreciated. In the following table, ICE and EVs are compared in the power outputs at 1500 rpm. It easily explains the real world difference in acceleration between the two types of propulsion.

How much power is needed?

The needed power for 130 km/h is a benchmark of the overall efficiency of the car with aerodynamics playing a crucial role here.

Aerodynamics also matter at the top speed, but the following table also how conservatively limited the top speed of each car is.

The last table is merely a thought example, the theoretical top speeds shown there hypothesize unaltered aerodynamics which might not be the case in the real world. Steady maximum sustained performance from the electric motors in the real world is only available for a few seconds too.

High power and torque are certainly welcome, especially when they come at slightly higher cost (manufacturing and electricity consumption) but the most troublesome issue with high power is its control. When something accelerates fast, it has to have the capacity to decelerate fast as well.

The thing with EVs is that you have something very fast and very heavy at the same time and this poses a great challenge for the braking system of the car. Luckily, electric cars have two brake systems.

Lucid Air Dream Edition is a family sedan with 1,111 horsepower

The mix of the two braking systems is something that needs painstaking calibration in order to ensure effectiveness and the required feel that a driver expects from the brake pedal. In regards to effectiveness, current technology allows us to have the absolute in braking power through advanced synthetic materials such as carbon-ceramic brakes. The heavy EVs would surely benefit from those, but their widespread adoption is still hindered by their prohibitive costs.

It goes without saying that power outputs of mainstream electric cars have increased substantially. The immense torque of electric motors from zero RPM allows EVs to have supercar-like intermediate and standstill acceleration.

All these things have been made possible through the much simpler layout of an electric motor in comparison to an ICE and the relatively easy increase in power in an electric motor. Nevertheless, electric cars are heavier than their ICE counterparts and this has its (negative) effect in braking performance mostly and dynamically. 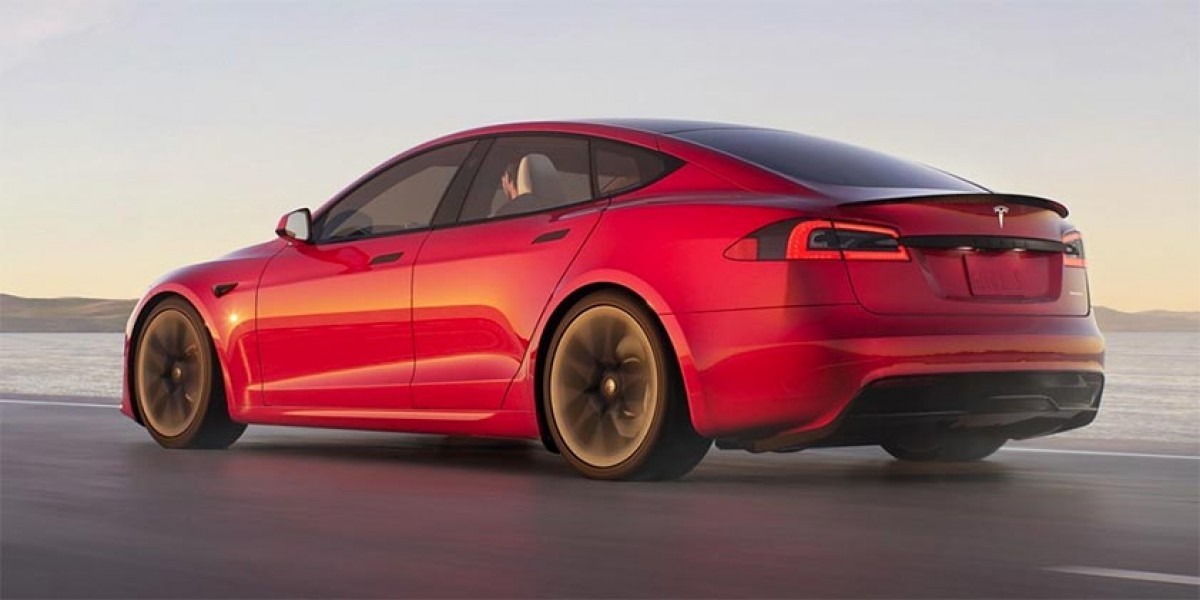 Electric cars have regenerative braking to assist in the crucial endeavor of the speed reduction in the vehicle but the feeling and braking performance could certainly use some improvement.

What a facetious article. There are many electric vehicles which cannot perform like the mentioned electric vehicles. The writer of this article chose super cars and is somehow surprised they are great performers. Well, article writer, my BMW i3 cann...

Well just like that. Earning 600-1000 aint much from which 60% goes to bills from which only rent is 150 in capitol city 300. Excluded gas, electricity, water and heating.

Since my country is actually right next to yours, I can really relate :-D It seems our countries were together for a long time, and after they split, our politics were able to "improve" things to pretty much the same level.