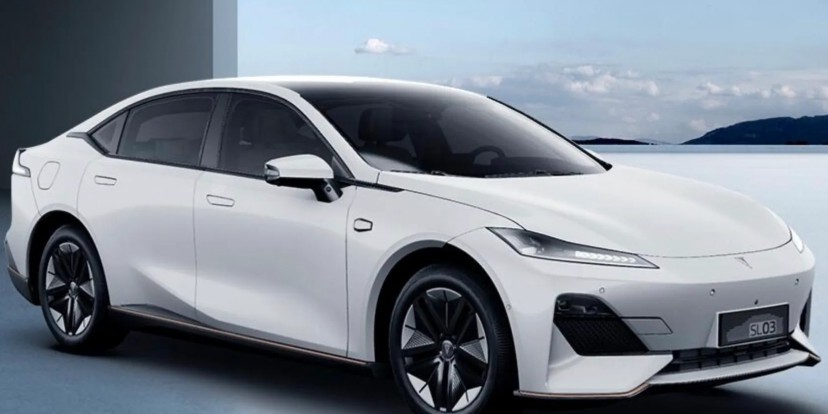 The Chinese automaker, Changan Automobile, is a state-owned company that recently announced its new sedan called Shenlan SL03. It resembles the Tesla's Model 3 beyond the coincidence territory, but it costs almost half as much. The Shenlan SL03 starts at CNY 183,900 ($26,000), whereas the Model 3 is priced at CNY 279,900 ($40,000). 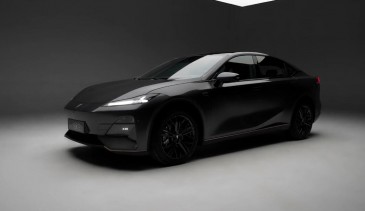 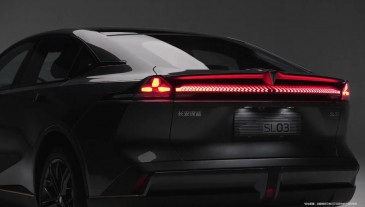 Changan seems to have taken things one step further as the Shenlan SL03's interior is also close to what the Model 3 has. Judging by the renders, the software is also quite similar. 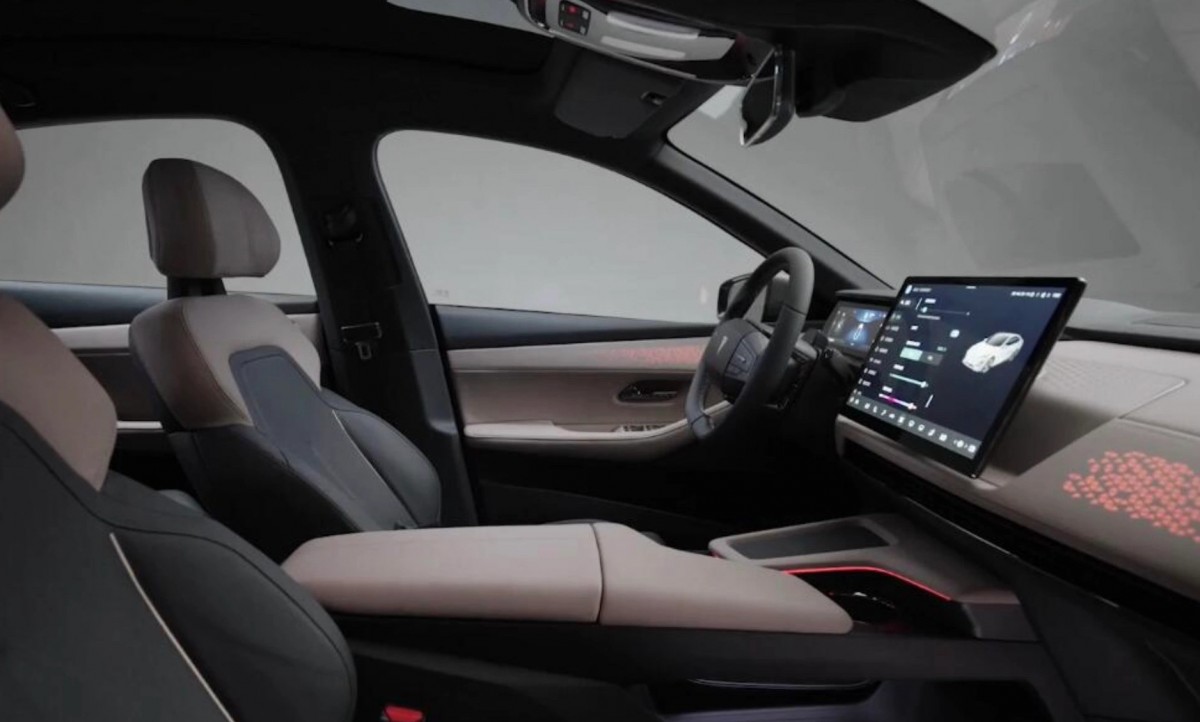 Beyond that the SL03 can go up to 515km on a single charge and that's for the standard edition. The more expensive model with a bigger battery pack boasts 705km of autonomy. Currently, the Model 3 Long Range can challenge those numbers, but due to the long backlog of orders, this trim is unavailable in China.

CATL, which is a big battery supplier for Tesla, has worked on Changan's car along with Huawei - another tech giant in China.

Pre-orders have already started and 15,000 reservations were placed within the first day.

Geometry G2 is yet another tiny EV from China

How about another subject, Proving Tesla deserved cigarette industry level rejection compared to the Cannabis industry ? Come on !!!!!!

It's not a clone 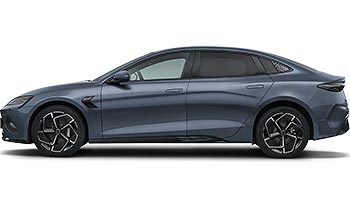