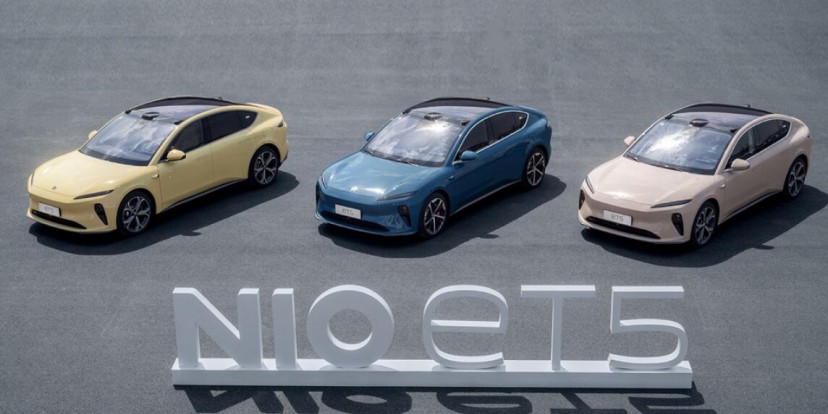 Nio took to its own app and announced the deliveries of the ET5 have already started, the company hasn’t revealed any numbers yet but shared photos of first lucky customers receiving their cars.

The company will announce its Q3 numbers on November 11 and they will include official delivery numbers for the ET5 but we are sure the company will be sharing those numbers much earlier. First deliveries are taking place across China with Shanghai, Suzhou, Jiaxing, Hefei, Ningbo and Guangzhou being the first destinations. 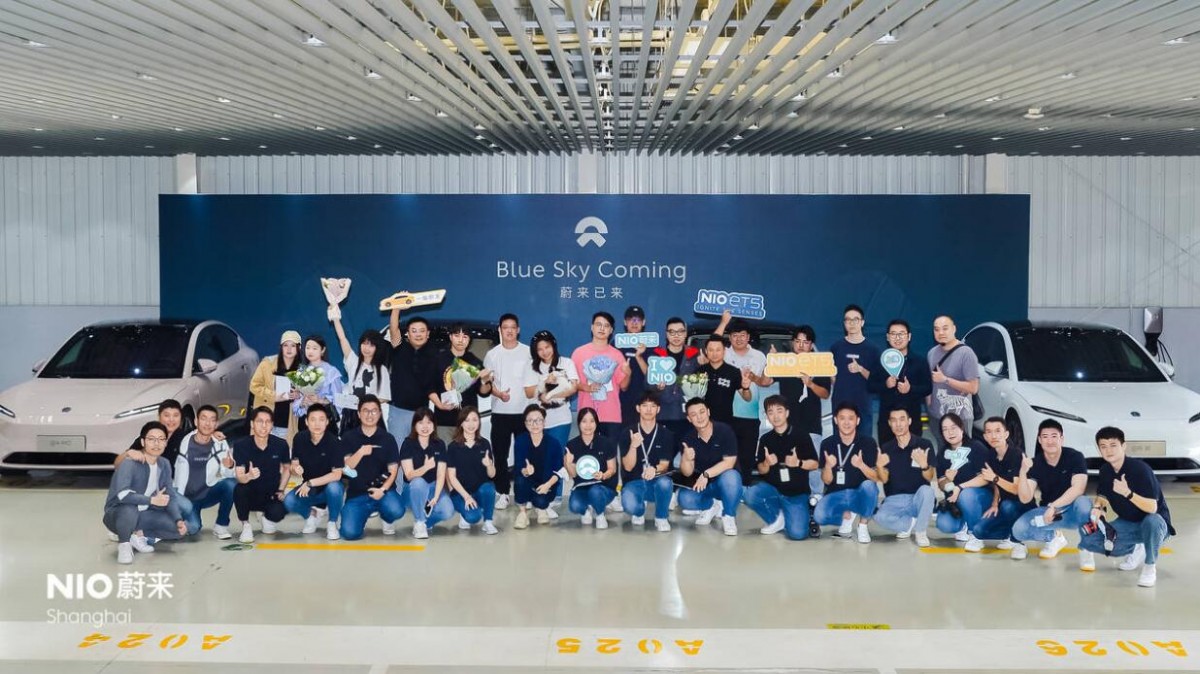 Lucky owners of ET5 from Shanghai

Nio ET5 is the smaller sibling of ET7 and is based on the newer, NT 2.0 EV platform. It is Nio’s cheapest offering so far with prices starting at just over $46,200 at current exchange rates. If the customers opt to rent the vehicle’s battery rather than buy it, the price of the car drops to $36,250 with the monthly fee of $138. 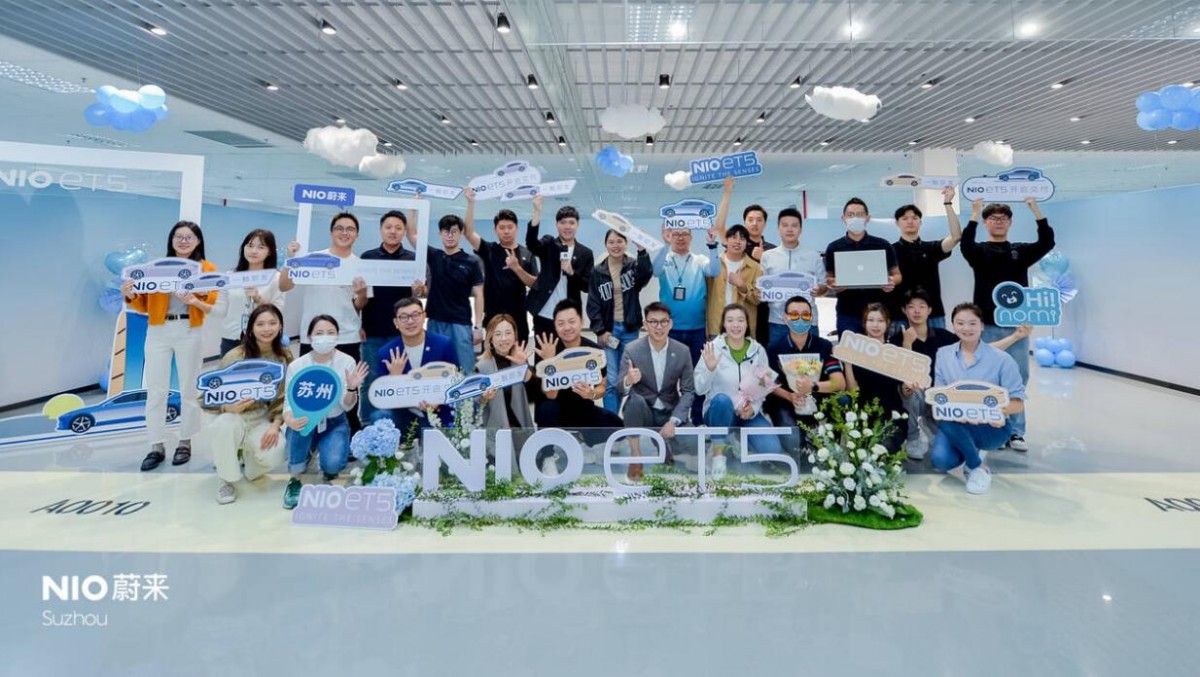 Nio’s latest model is generating a lot of interest in the media and customers are apparently flocking to the showrooms to have a closer look. How many of them are impressed enough to actually pull the wallet out and put the money down, we won’t know until official figures are released. Nio is holding an event in Berlin next week where it will announce its expansion plans for Europe and will introduce both the ET7 and ET5 to the European customers.

You can now purchase a Nio in Europe, not just lease it - here are the prices

I would really like to have a test drive in the ET5.

How come nio stock shares its still not taking off its too low of a price/shares.