Faraday Future delays deliveries as it faces possibility of collapse 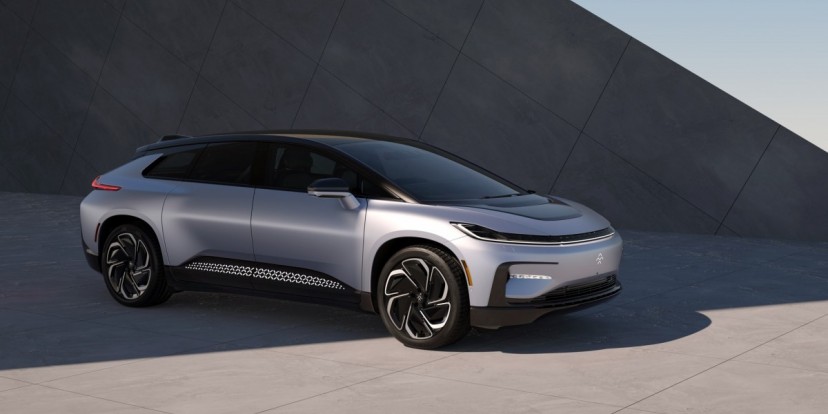 The FF91 may never see the light of day if the Faraday Future won’t secure funding in the next few days. The company announced it is putting the deliveries of its first electric car on hold as it cannot guarantee when they can be completed.

In a blow to investors the company confirmed it has a substantial doubt that it will be able to continue as a going concern. In plain speak that means Faraday Future has run out of money. 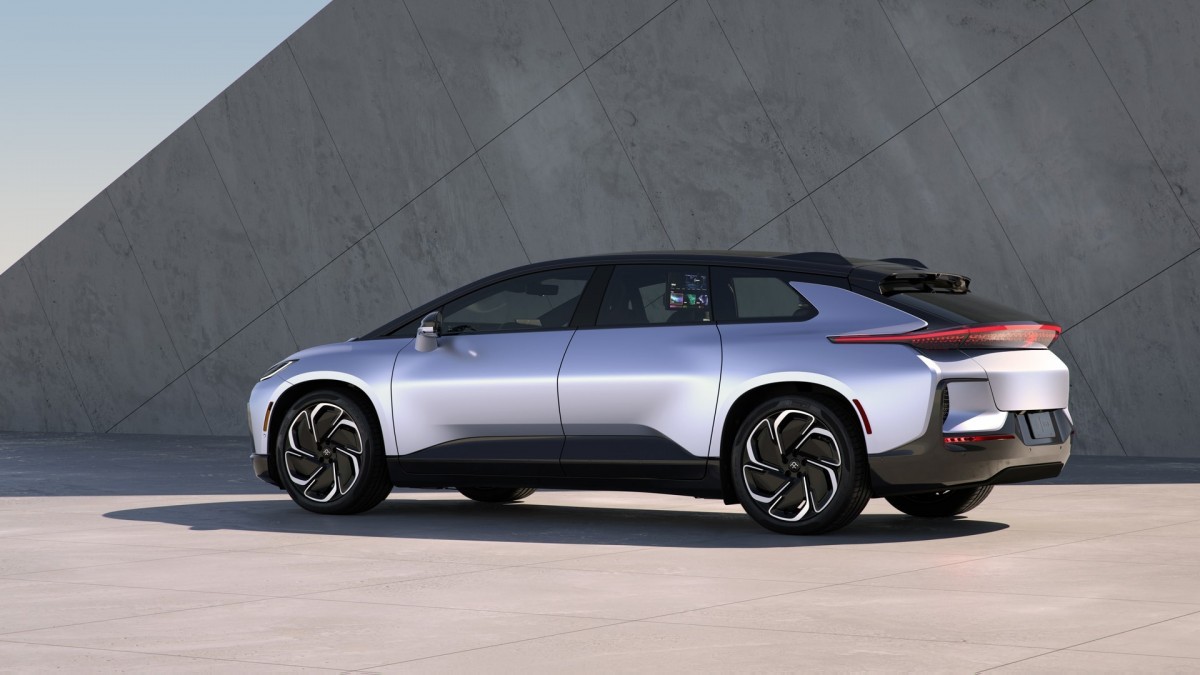 At the end of last quarter the company had $31.76 million in cash reserves. It ended the Q2 with $121 million which means it burned through $90 million in three months. That means it had enough money to keep the lights on until mid November at most.

Faraday Future has a rocky past and it just managed to settle a governance dispute with one of its investors but it cost the company money, time and departure of two executives and appointment of the new independent board member. 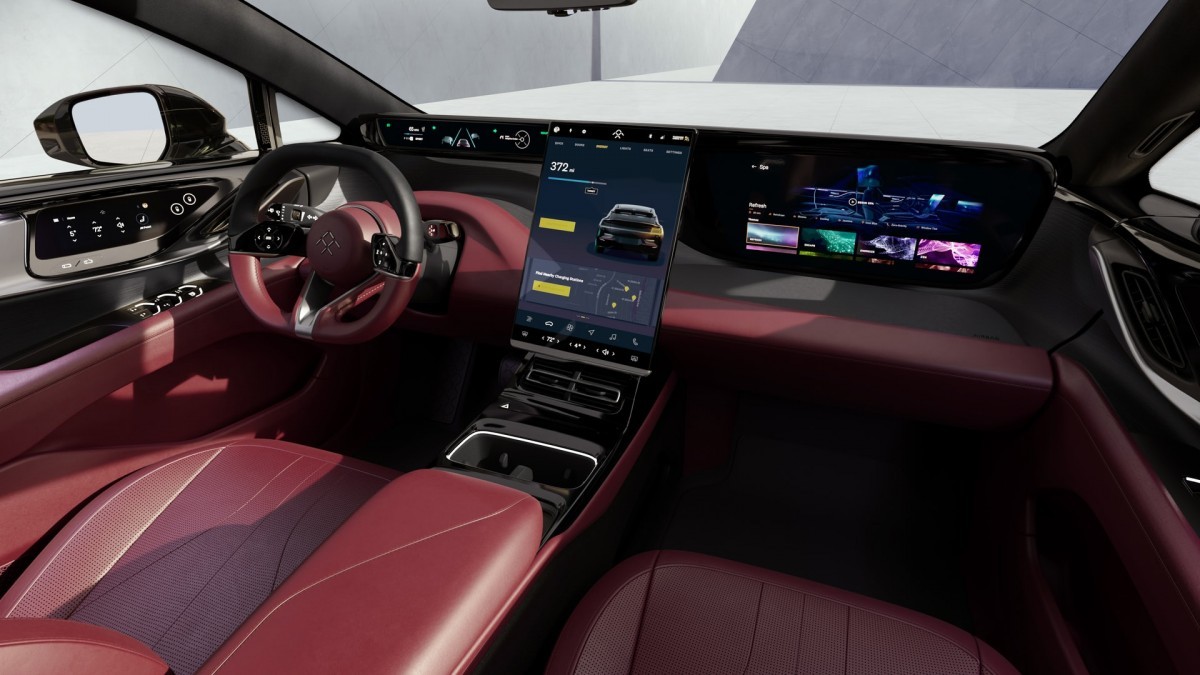 The general market situation didn’t help either, while big companies struggled with supply chain delays and materials and components shortages, Faraday Future life was put on hold. The company was battling to survive and to bring the FF 91 to the market in a hope that its luxury EV would save it from an ultimate demise.

Rising prices of lithium added to the ongoing costs and the 369 orders for FF91 are not really sending a good message to investors. Despite the company managing to trim its losses down to $103 million a quarter the balance sheets simply do not look good. 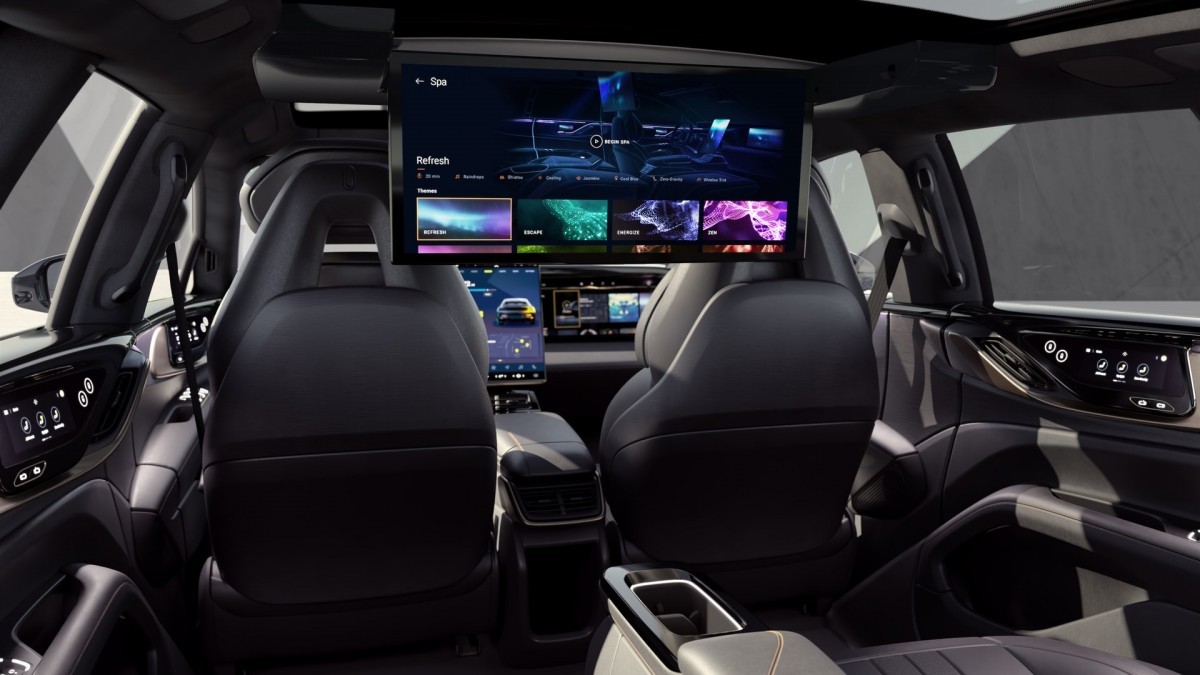 It will take a last minute miracle and a lot of hard work for Faraday Future to convince either an existing investor to up its share or find someone new with deep pockets. With current market situation and sentiment and with recession casting its shadow - it’ll be a tall order.