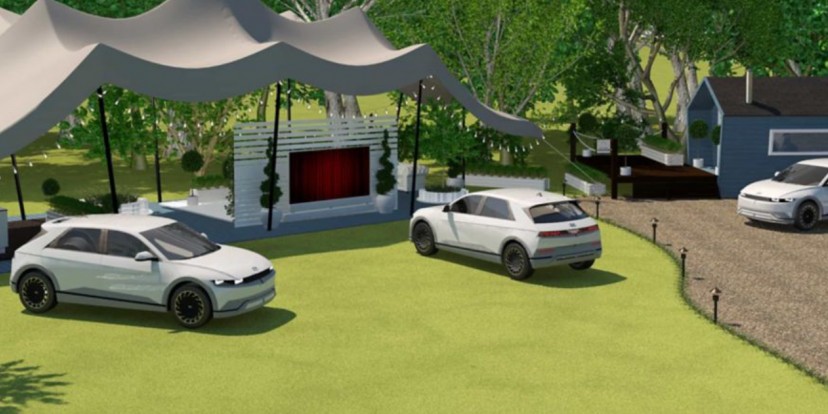 Can you even call a cabin in the countryside a hotel? Even if it was a most luxurious cabin, with a private cinema and its own restaurant? What if it was powered by an electric car? Well, Hyundai is absolutely sure it should be called a hotel, in fact a world’s first hotel entirely powered by electricity from Ioniq 5. 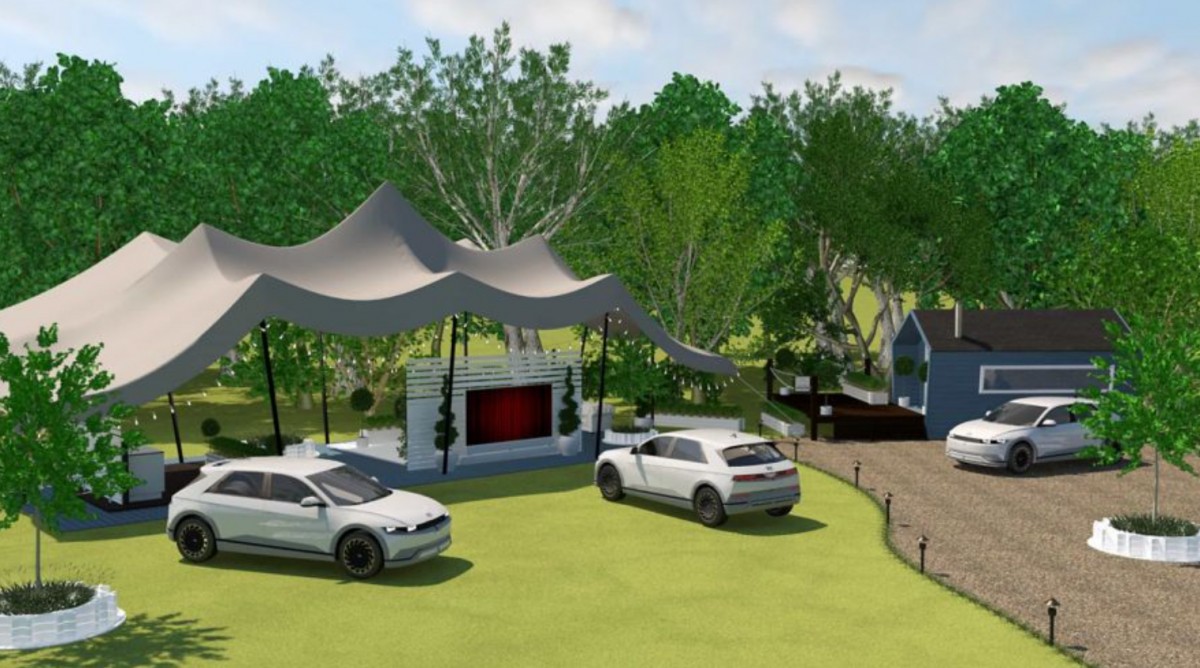 Hyundai got together with Grace Dent, a broadcaster, and did some digging around to find out that 55 percent of people in the UK were considering changing their future holiday plans, 44 percent of the poll respondents would prefer taking local holidays than going abroad due to the cost-of-living crisis.

Hyundai jumped on the opportunity and set up a luxury getaway at Colemans Farm. The hotel is made up of a luxury cabin that apparently comes with all the amenities that can class as luxuries - lights, charging points, kettle and shower. How bad is the cost-of-living crisis in the UK?

Seriously though - the entire cabin is powered by Hyundai Ioniq 5 thanks to its vehicle-to-load capacity, essentially making the car a giant battery on wheels. The bar and the restaurant, with their locally sourced meal ingredients, are both powered by the car as well - the lights and the fresh coffee courtesy of Ioniq 5. 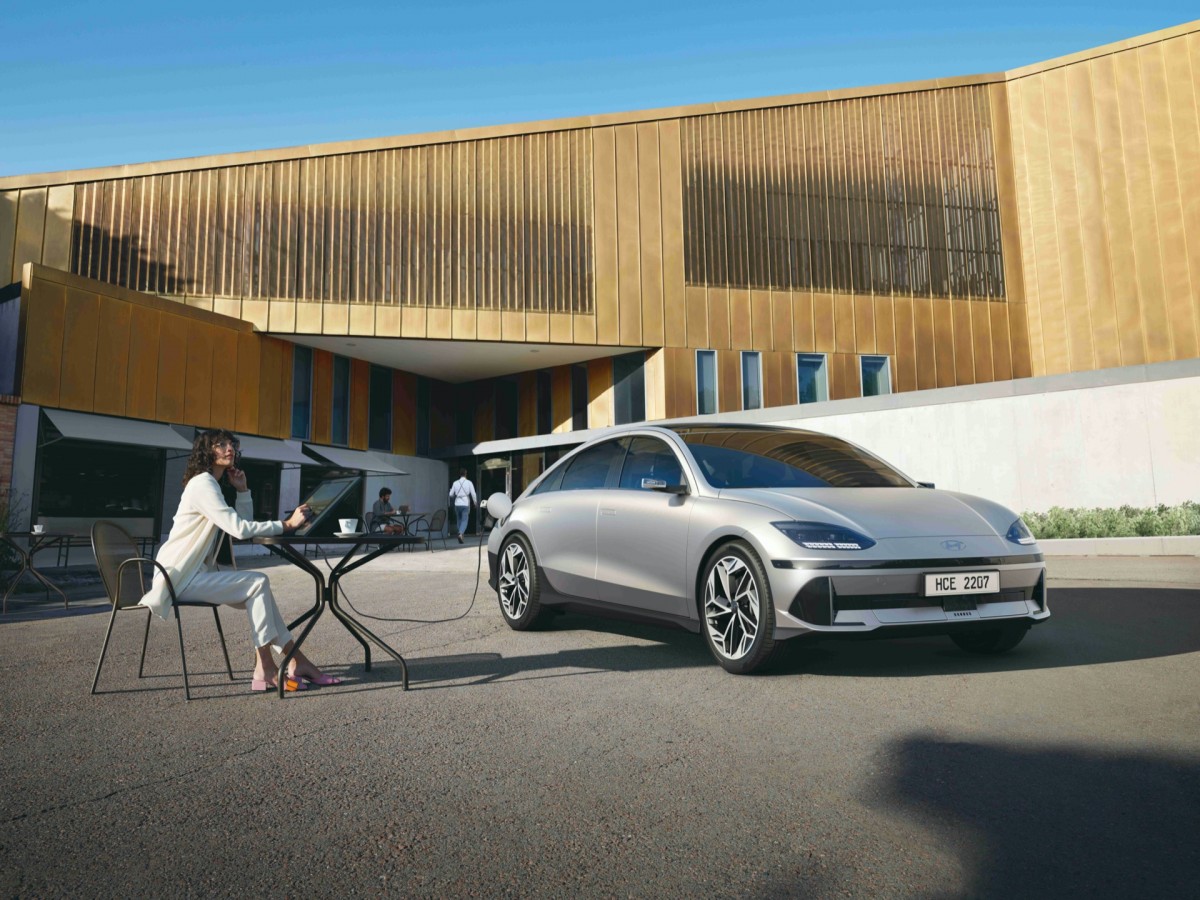 What would be a hotel without a cinema? Just another boring hotel. But not this one, oh no. Hyundai made sure the experience is off the top shelf, with movies displayed on an outdoors screen thanks to a projector powered by the Ioniq 5. The sound is provided by quality speakers and there is the compulsory popcorn machine - yes, you guessed it, all powered by Ioniq 5.

According to Hyundai, this hotel is a response to British people not only willing to go on stay-cations but willing to support local businesses, help the local economy and indulge in local cuisine with its sustainable ingredients sourced from local farmers. 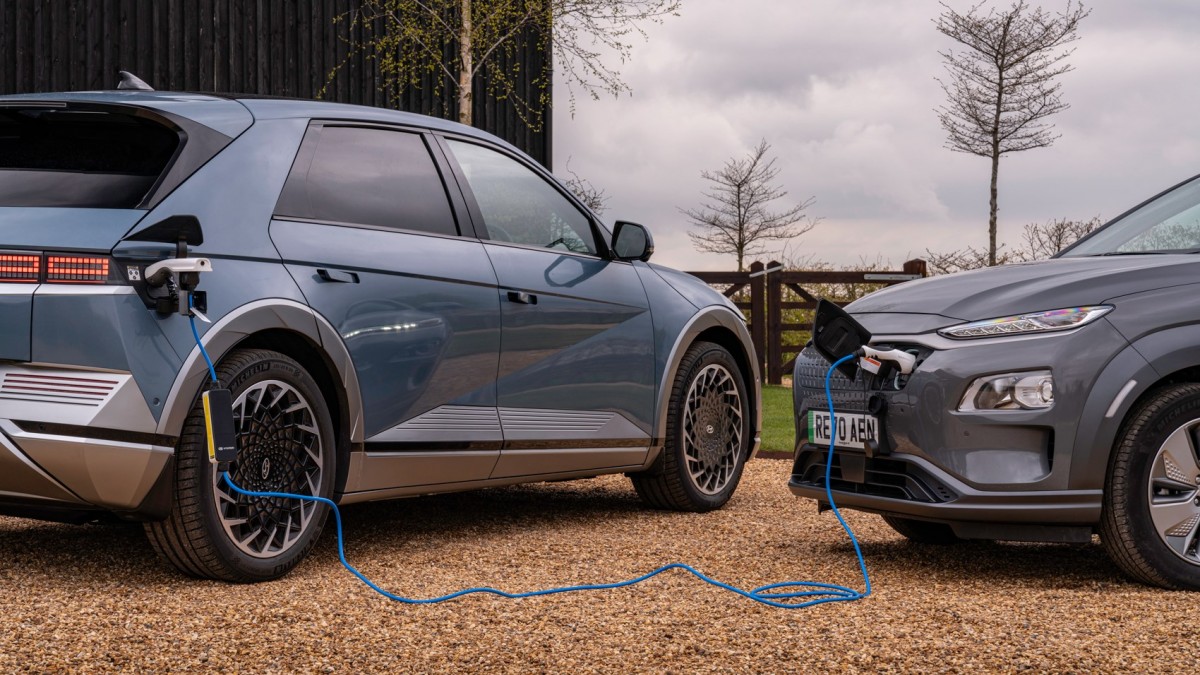 As far as using the electric car as a source of electricity - absolutely amazing. This can be by far the biggest breakthrough for many people, realizing the car they own can power pretty much anything that they would normally use at home. Camping trips with lights, coffee, cinema and chargers - what a difference.

In emergency situations electric cars can provide power for hours. We tend to think only about lights going out and powering the TV and fridge until electricity is restored. What about electricity at an accident site in a remote location? What about people whose lives depend on electricity? Electric cars make one heck of a difference and we are only just beginning to understand that. 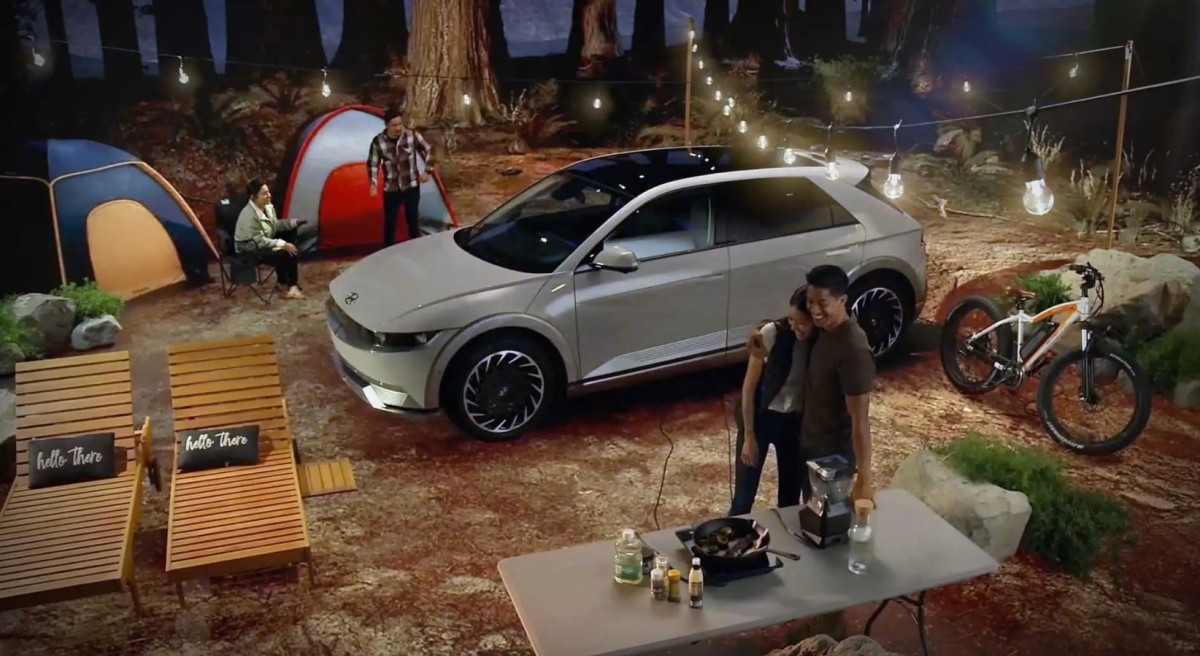 When it comes to Hyundai’s reasoning behind the idea for the hotel - not convincing enough. People seriously affected by the cost-of-living crisis won’t be thinking about buying a new Ioniq 5 and going on holidays to a luxury cabin in Essex. They will be worrying about how to feed their families and keep the lights on.