Lucid Air Pure unveiled and Gravity to enter production in 2024 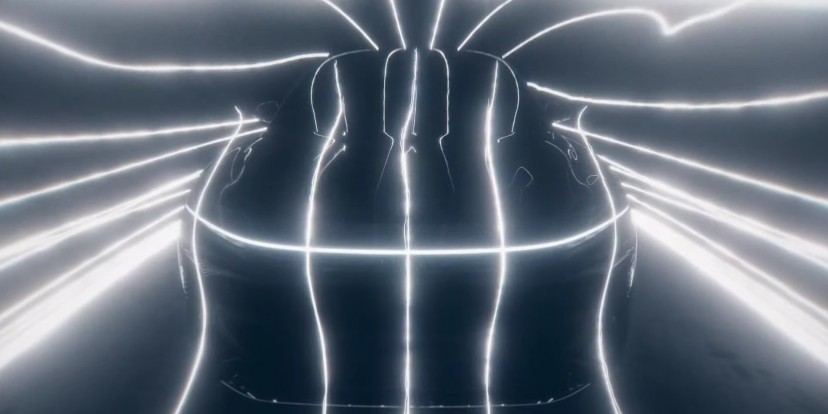 You gotta give it to Peter Rawlison and the Lucid team - they not only know how to design and engineer a ground and rule breaking car but they do know how to put on a classy show. No dancing, no weird music, no fluffy bunnies and absolutely no weird clothes. Just cars, facts - sure, maybe too many superlatives - and a cool take on Phil Collins’ classic.

First out the gate was the Lucid Air Pure, a new addition meant to address the main issue with Lucid cars so far - the steep price. There is no walking away from the fact that Lucid is a luxury brand and yes, it is expensive but the rewards apparently are well worth it. Now the Air Pure makes it a little bit easier to own Lucid - starting at $87,400 for the single motor RWD version. 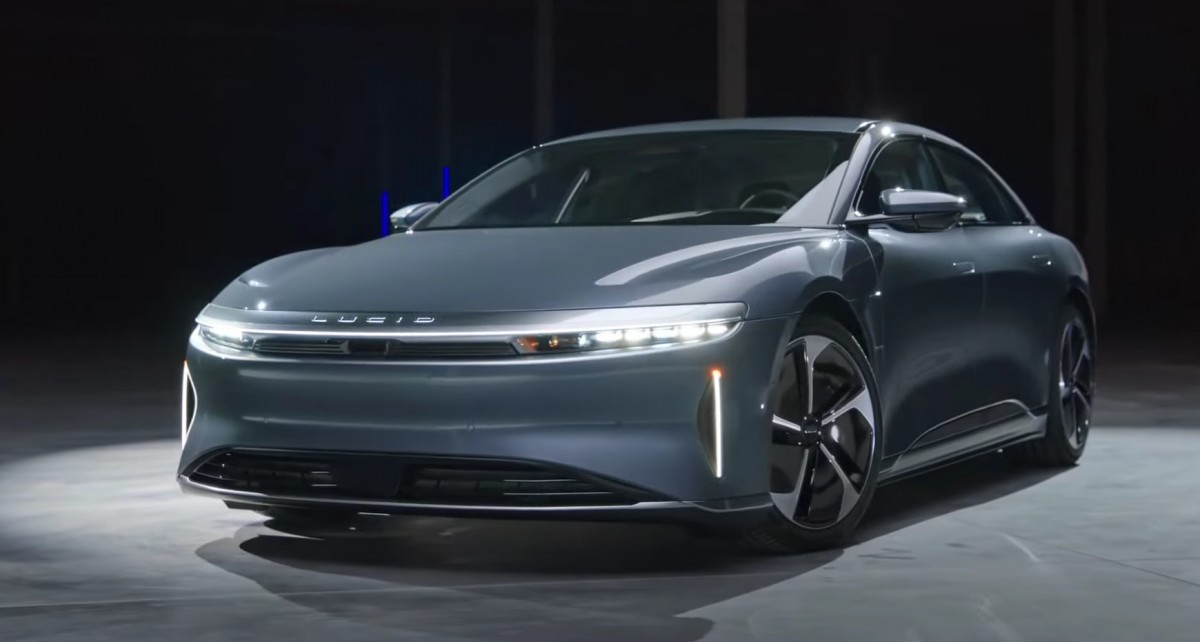 Interestingly though, that version is not available. No, for now if you want the cheaper Lucid Air Pure, you need to buy the more expensive dual-motor 480 HP version. It looks like the company is trying to avoid a general shock and is easing the public gently into its lower priced models - by selling the more expensive ones first. Certainly a profitable strategy. The production of this dearer version starts next month and the single-motor version will follow in the first half of the next year.

The Air Pure loses out on full-glass roof and the interior is not as plush as on the more pricey models but this is still a Lucid - comfort and room and still plenty of performance. The improved battery delivers class leading 410 miles (660 km) according to EPA. That’s a stunning result for a car that’s nearly 5 meters long - the improved Cd of 0.197 must have something to do with it. In fact the Lucid Air Pure has the best drag coefficient in the world among the luxury production cars.

After the introduction of Air Pure, there was a flurry of other versions re-introduced. The Air Touring made an appearance with its 620 HP AWD drivetrain and even better range of 425 miles or nearly 684 km - EPA approved. This model lost the all-glass roof as well but it is available as an extra option. The interior comes with improved fabrics and real leather unlike in the Air Pure which uses a synthetic product instead. The Touring starts at $107,400 and the production is already underway with deliveries to follow shortly.

The next was the Grand Touring with more power at 819 HP, more range at 516 miles (830 km) and higher price at $154,000. If that’s not fast enough for your taste, the Grand Touring Performance with 1,05 HP is readily available at $179,000 with an even more comfortable interior courtesy of softest Nappa leather and especially designed Alcantara. If you wish you can spice-up your GT and GT Performance with a Stealth option which apparently is super popular amongst the buyers.

The final Air was the 1,200 HP Sapphire - in its signature Sapphire Blue, with wider body (21mm front and 24mm rear) to accommodate wider track and tires. The car is nearing its production and its performance figures have been updated - it deals with 0 to 60 mph in 1.89 seconds and 0 to 100 mph takes just 3.87 seconds. Top speed has been confirmed to be 205 mph.

The $249,000 price tag looks like a bargain when you consider that you are getting two cars for the price of one - a supercar and a luxury barge. Uber by day, Laguna Seca by night. The Sapphire would have been Batman’s choice for sure, Tony Stark probably would fight him for it.

The Lucid team kept everybody waiting till the very end of the show for the updates on the company’s second electric vehicle - the Gravity. Unfortunately no technical details came, just a few teaser images and a very important bit of news. The new factory where Lucid will manufacture Gravity and Air models is nearing its completion and the production of Gravity will start in 2024 - that's two years ahead of the initial plan. That’s great news.

From the few images shared we can gather that Gravity will offer the 6-seat option with middle row seats fully reclining. The vast glass roof will offer some amazing star gazing opportunities and knowing Lucid as much as we know the company now, we can expect the car to have a really good drag coefficient. The performance will be there no doubt, the range will be most likely class leading and the price will be top shelf just as the comfort.

In a few short years Lucid made one heck of a name for itself. Yes, they started slow, they have tons of customers waiting and they have issues with their software and sometimes the cars. The new software update is being pushed to all the cars and it seems to have done the trick. The design, the comfort and performance and most of all - the range - are in a class of its own. It must have taken tons of sweat and tears to arrive at this stage in such a relatively short space of time but it was well worth it. Well done Lucid Motors, well done.