NamX HUV is a hydrogen powered SUV with removable tanks 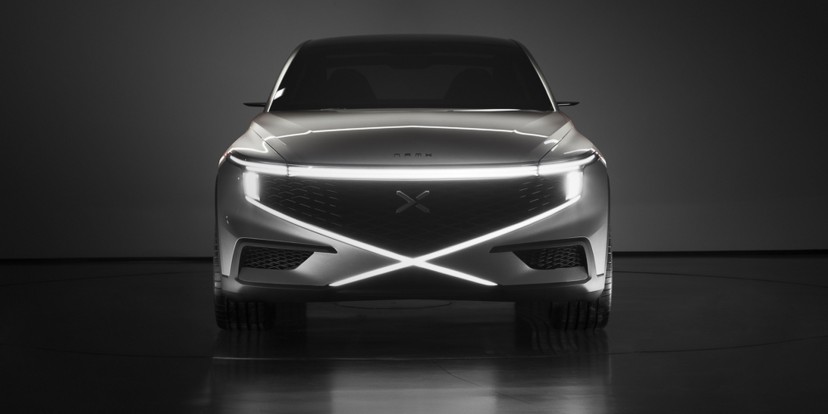 The founders of NamX proudly refer to it as “Afro-European Industrial and Technological Venture” and they aim to “reconcile human mobility and environmental preservation”. How are they planning to do that? With green hydrogen. NamX goes even further with calling itself the “leader of the premium hydrogen SUV market” - that one is kinda easy since nobody else is in that market. 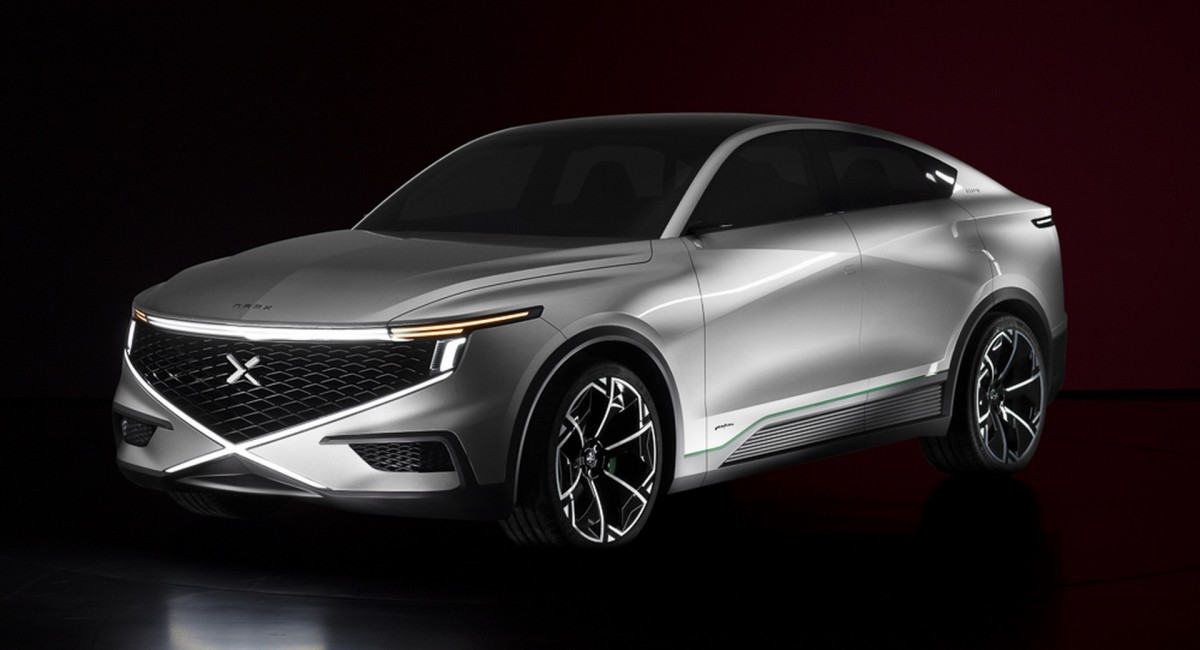 Seriously though - the people behind the company have a lot of experience between them, the design is handled by Pininfarina and the result is a stunning futuristic SUV coupe. Although the car won’t be available until 2025 the company has already opened order books and is offering two different versions of the HUV. 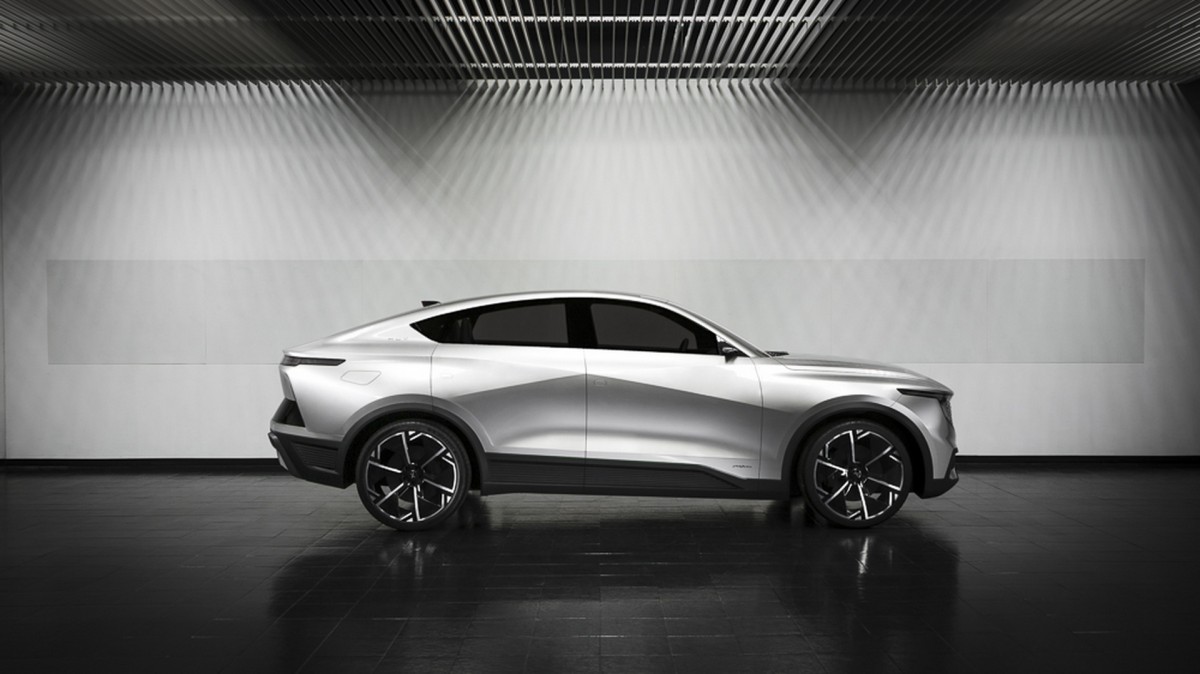 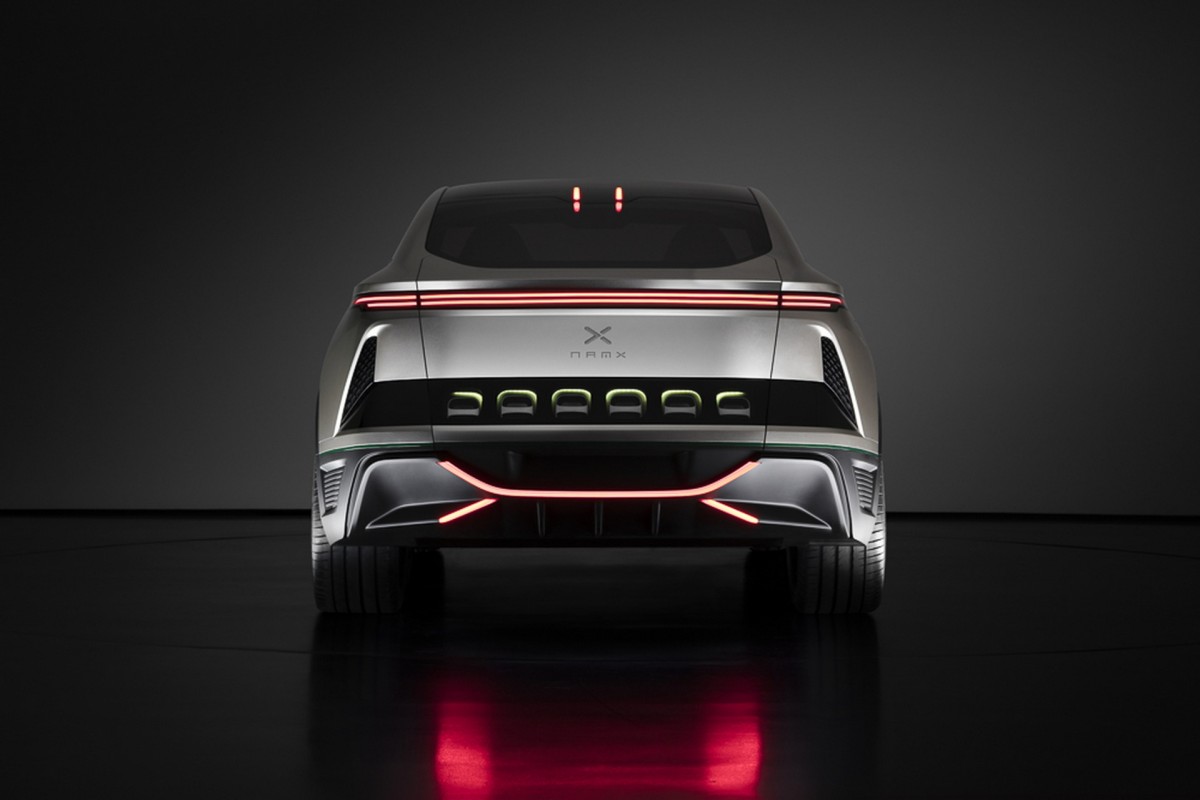 The answer is the technology that this car comes with. It is a hydrogen powered EV, nothing unusual here - we have had Toyota Mirai for years now. The killer feature is the storage solution. NamX has already patented its solution for making hydrogen cars a viable alternative - the car comes with 6 small and replaceable hydrogen tanks. The tanks are small, easy to handle by anybody and can be replaced when empty at dedicated charging stations.

Even now the majority of fuel stations carry gas canisters for domestic use and the creators hope they'll be able to make hydrogen tanks part of that system. With 6 tanks the NamX HUV can travel for 800km (497 miles) which if you consider the ease of tank replacement - at least on paper - sounds like an amazing solution. 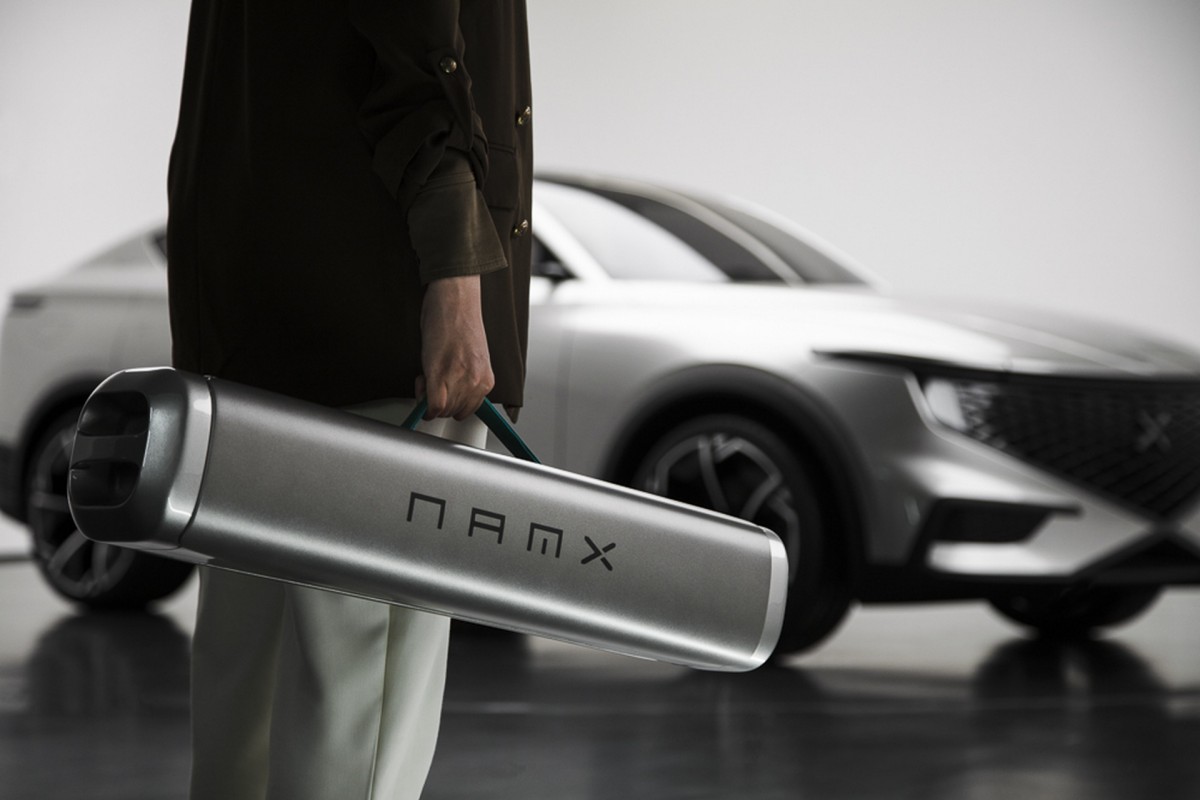 How much hydrogen are we talking about? The current technology allows us to travel about 100km (62 miles) on 1kg of hydrogen when it’s used in fuel cells to create electricity. That means the HUV is going to carry 8 kg with all the tanks full meaning about 1.33 kg of hydrogen per tank. With hydrogen currently costing between €10 and €15 ($11 to $18) per kg the idea of traveling 800km for around €80 is not much more tempting than fueling an ICE car, but the hope is costs of hydrogen coming down this may make sense by the time these launch. 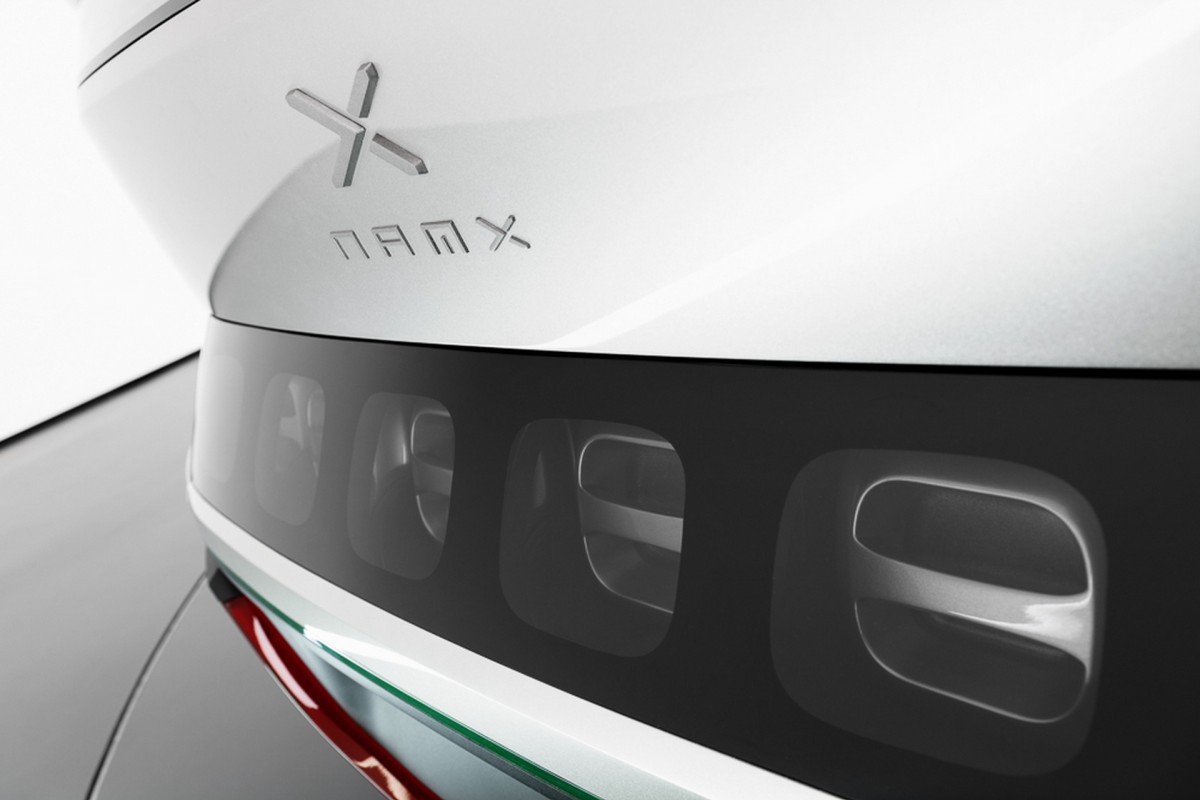 This where the hydrogen tanks are stored in the NamX HUV

Evergrande Hengchi 5 orders open on May 20

The Squad is pocket sized Solar EV with 100km range 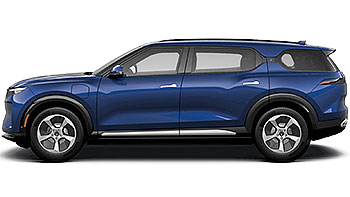 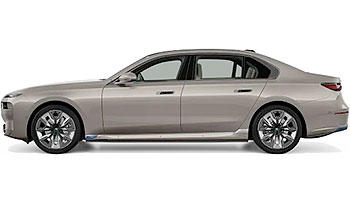 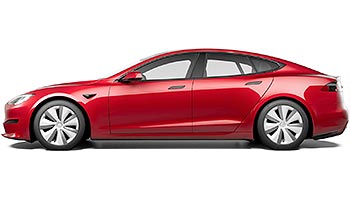