Next generation BMW M cars will be battery powered 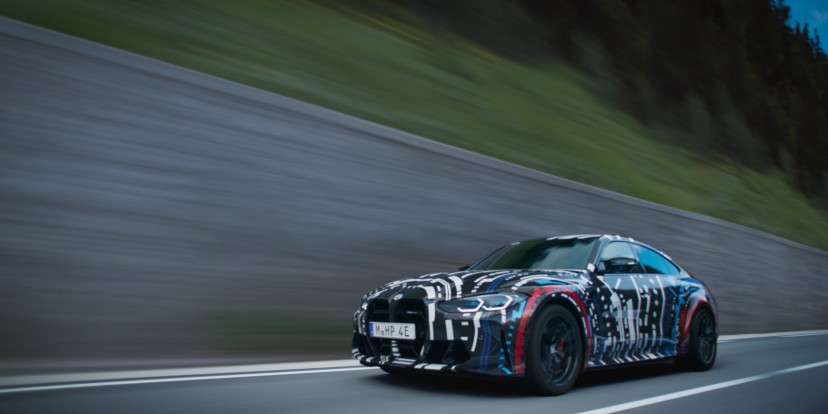 Another day, another earth shattering announcement. First we heard that the next generation of Dodge Charger and Challenger will be electric - the world got seriously upset. And now the pinnacle of motoring excellence is joining the dark side as well. The world as we know it, is officially over. 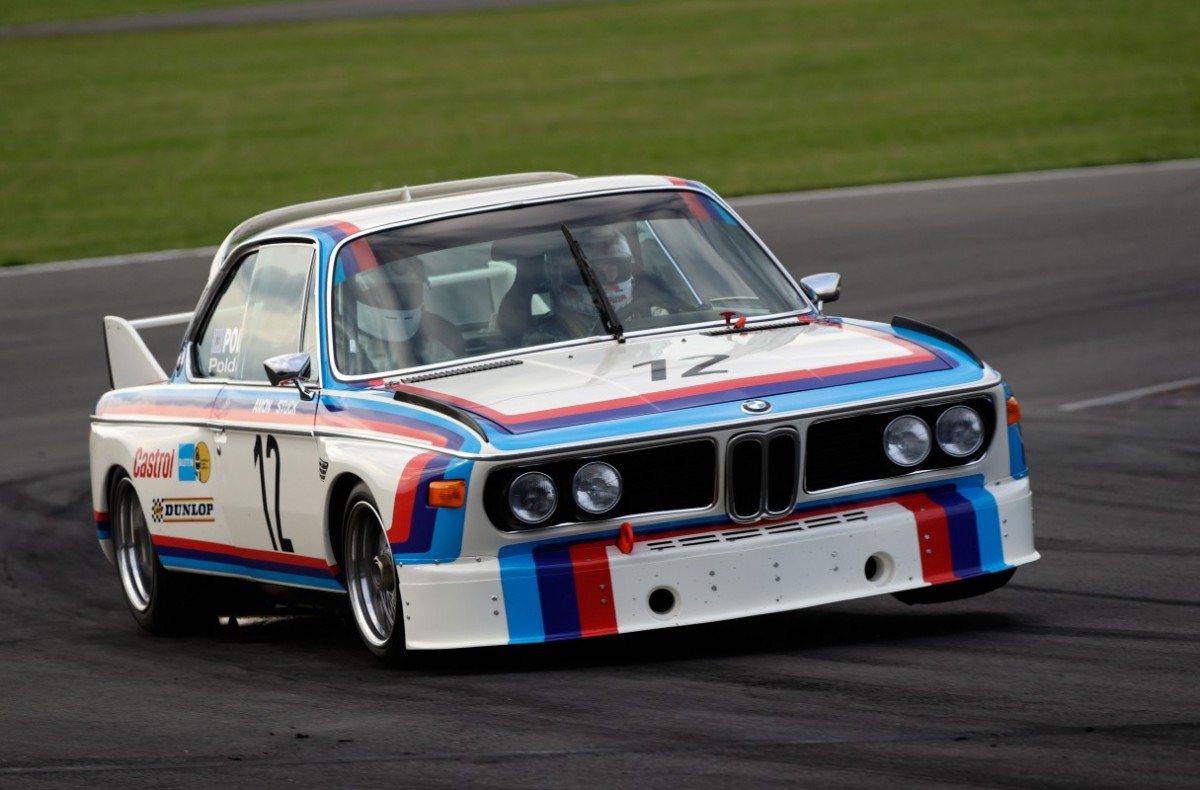 BMW has begun testing the next generation of M cars and it acknowledged that with electric drivetrains, the cars can achieve an unprecedented level of control. Wait, what? It’s an awfully round way to say that electric M cars will be better than ever before, better than their combustion ancestors. Can you hear the crowds screaming? Can you hear the angry clicking of keyboards setting the social media on fire?

BMW finally admitted that electric power is better than combustion. It has nothing to do with the emissions, or green policies or saving the planet. Purely from the point of view of raw power and performance, the electric drivetrain offers what fuel powered engines can only dream of. We all knew it but the world needed to hear it from BMW. 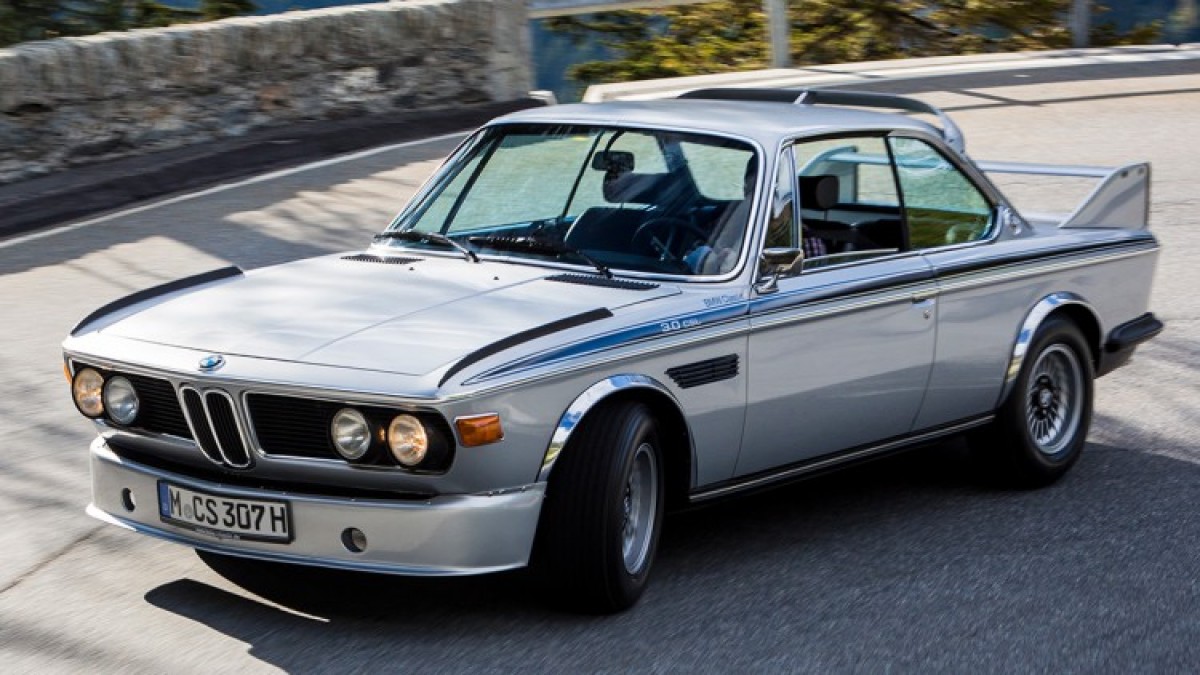 So what is all this fuss about then? The M cars have been the pinnacle of driver’s enjoyment for 50 years, revered as the ultimate driving machines. Whatever shape or form they came in, they were icons. Sometimes misunderstood, only to become desirable once no longer in production. Sometimes hailed as the absolute tools when actually, in real life, completely undriveable. Real objects of desire that would force men and women make weird noises and make their knees turn to jelly.

BMW being BMW is not taking this next chapter lightly. The car that was granted the honor of being the test mule for the next generation of high performance powertrain is the already capable BMW i4 M50. Well, it donated the chassis or rather most of its chassis and some body panels. The rest is bespoke and follows the M guidebook to the dot. 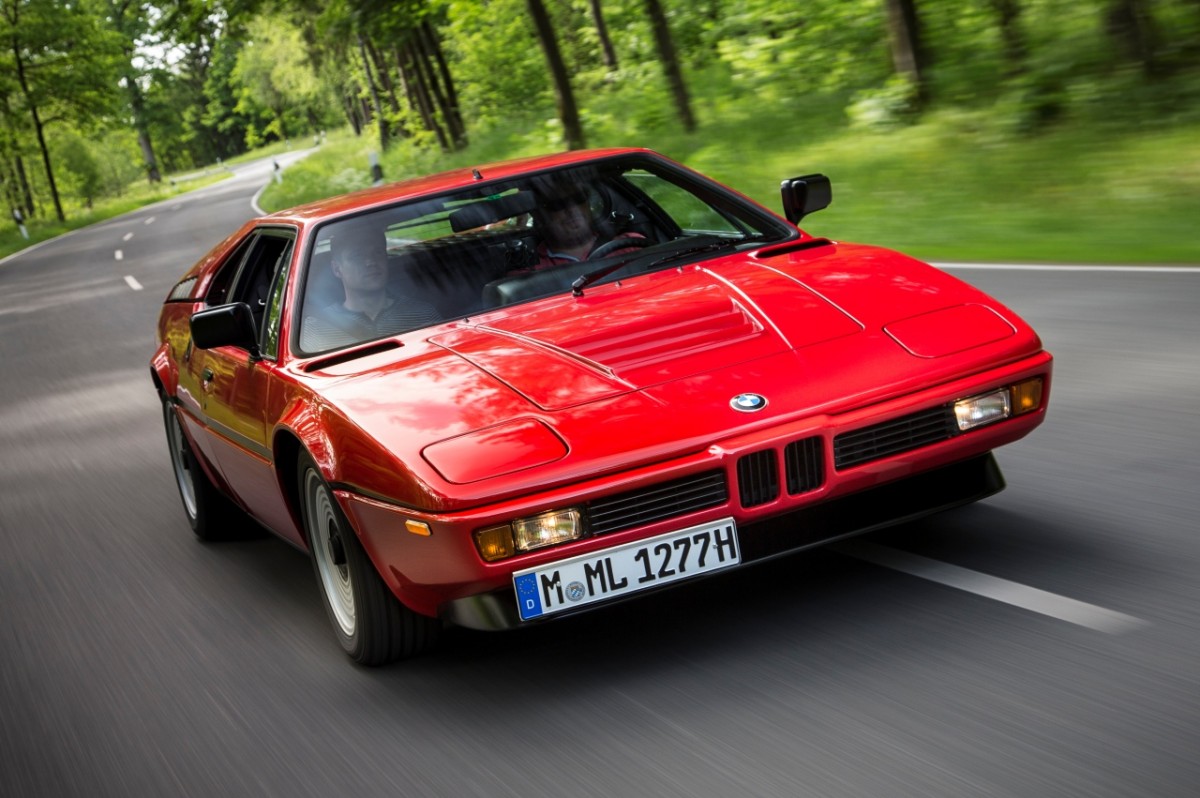 We have a wider body with huge wheel arches. Those aren’t for looks though, they are necessary to accommodate wider track and larger wheels. Larger wheels mean larger brakes. And why a wider track? Because the humble i4 runs two motors on each axle now - they need a wee bit more room. 4 electric motors, completely independent and each running one wheel.

Can we speculate about the power? The standard i4 M50 delivers 400 kW (544 hp) from its two electric motors. If the M division engineers are as power hungry as we believe they might be, there is a very real possibility that the test vehicle runs 800 kW AWD setup. It would make so much sense from an engineering point of view, to simply double up the existing motors to see what the car can handle. A 1,000 hp BMW M from the factory? My liver and kidneys are going on eBay. 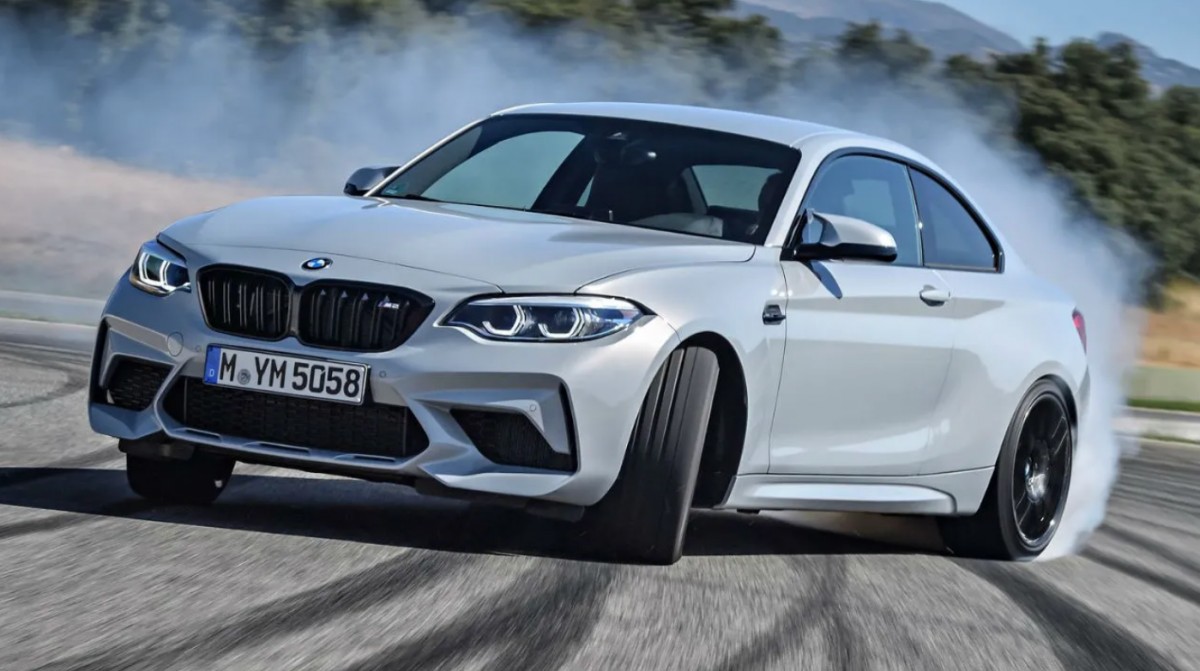 It’s not all about power (well…) and the truly tricky part is putting the power down to the tarmac. The test vehicle is basically a supercomputer on wheels, equipped with every possible sensor to see how the car reacts, how it can be controlled, and what can be achieved.

The car uses a dedicated M xDrive four-wheel drive system with a central control unit. It can sense and adjust power and torque delivery to each wheel within milliseconds. Unlike the old school systems that merely meant cutting the power down or attempting torque vectoring, the electric motors provide a never before achievable level of control. 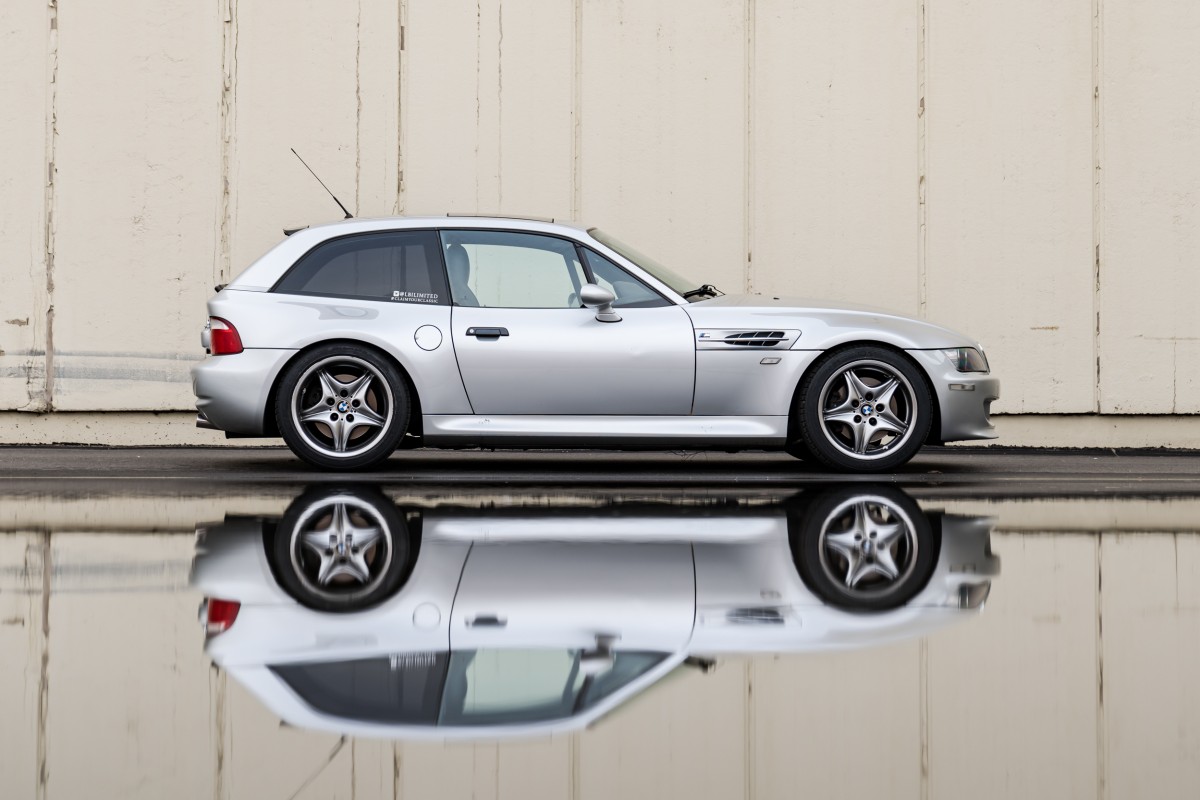 It means constant and maximum power delivered to every wheel in every road conditions. Never mind powerslides at a touch of a button or drift mode that makes you feel like you’re Keiichi Tsuchiya. It is the predictability of a possibly (hopefully) 1,000 hp performance car on every road, in every situation - on and off the track. It’s like being a ninja brain surgeon. That’s the future of M cars.

Electric M3 will be an absolute hoot, electric M5 will be Tesla S Plaid slayer. Yes, there is i7 M70 on the way and the first XM with a hybrid v8 will go into production by the end of this year. Never mind. Those are just a distraction. First electric M3 will officially signal the end of an era.

Here's a short video showing what the new electric M cars can offer - tank turn in an M3 anyone?

BMW will make its own voice assistant, based on Alexa