Nio ET5 destined for Europe after debut of ET7 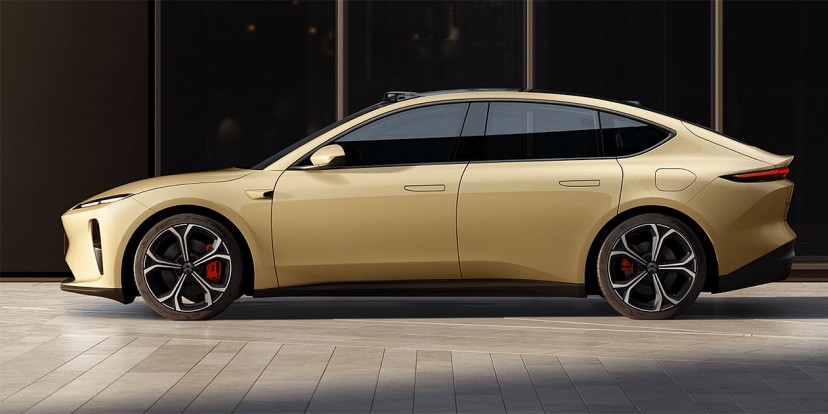 Nio is stepping up its game in Europe and is boldly going after BMW and Mercedes with huge plans. Both Quin Lihong and William Li, president and the CEO of Nio, are right now in Germany and are taking a close and personal look at the company's operations on the Old Continent.

Nio unveiled its plans to build 1,000 battery swap stations across Europe by 2025. It will offer its customers battery lease options as well, rather than outright purchase in order to lower the initial car costs. Network of battery swap stations will play a key role as it allows not only swapping of empty cells for the charged ones, but it can offer quick capacity upgrades and downgrades as required by customers.

Company is sure of its position on the market and when it comes to its products and services, it most likely is ahead of competition in some departments. Nio confirmed it will launch more vehicles in the European market and it apparently has a solid roadmap for the next three years.

Both executives confirmed that the company will roll out two electric cars in Europe this year - ET7 and ET5. The ES8 has been successful in pioneering brand awareness and now the rest of the lineup is about to join it. It’s a surprise move by Nio since the ET5 only just went on sale in China and the company plans to achieve deliveries of 10,000 units per month by December.

Nio’s first European factory opened in Hungary and is already sending its first swap stations out to Germany. Nio’s battery swapping technology and the service itself, are what separates it from the competition and potentially gives the company an upper hand. 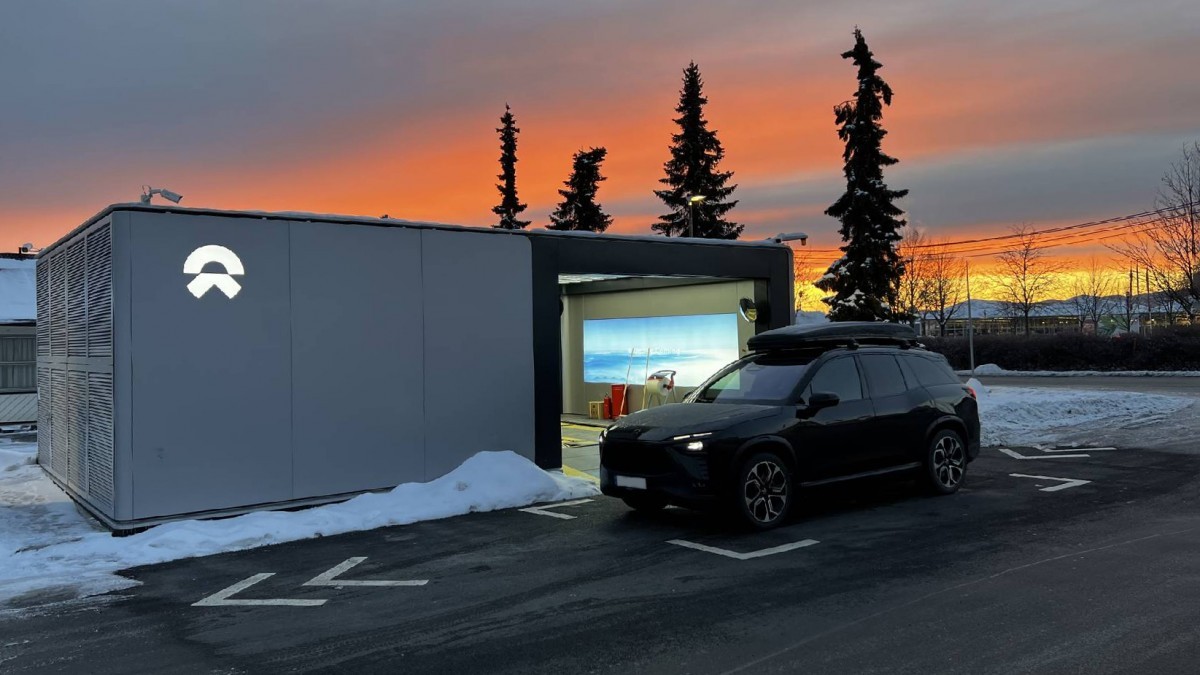 Mr Qin confirmed, Nio is looking to partner with an asset management company to offer financing for the battery ownership. The battery unquestionably is the most expensive part of an electric car and Nio isn’t the first company to look at offsetting its cost for the buyers.

The pilot leasing program is operated in Norway where the Nio ES8 buyers have the option to lease the battery pack and lower the purchase price of the car. In exchange the owners end up paying monthly subscription fees to Nio.

The scheme seems to be successful since the company is thinking of rolling it out across Europe, nearly all buyers from Norway opted to lease rather than buy the battery. It’s actually no surprise since the battery on its own costs €8,700 and without it the ES8 sells for €52,000 making it a rather attractive choice. The monthly subscription is €135.

ET5 waiting times are currently between 21 and 23 weeks in China, according to Nio’s mobile app. The ET7 warrants between 11 and 13 weeks of waiting and the company has already sent the first batch of the electric sedan to Europe with first examples already showing up at the dealers. Read a quick review of Nio ET7 here.

Nio ET7 is cheaper in Norway than in China