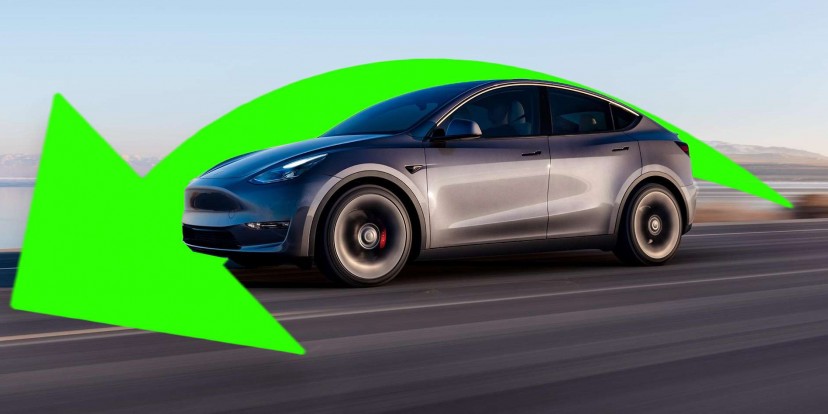 However, a Tesla spokesperson has reportedly poured cold water on the report, saying it isn't true. On the other hand, hopeful observers note that Tesla has already moved in the direction of a price cut by giving buyers a CNY 8,000 subsidy if they purchase insurance through a Tesla store. Those same observers claim this subsidy is a sign of the further price cut that's imminent. 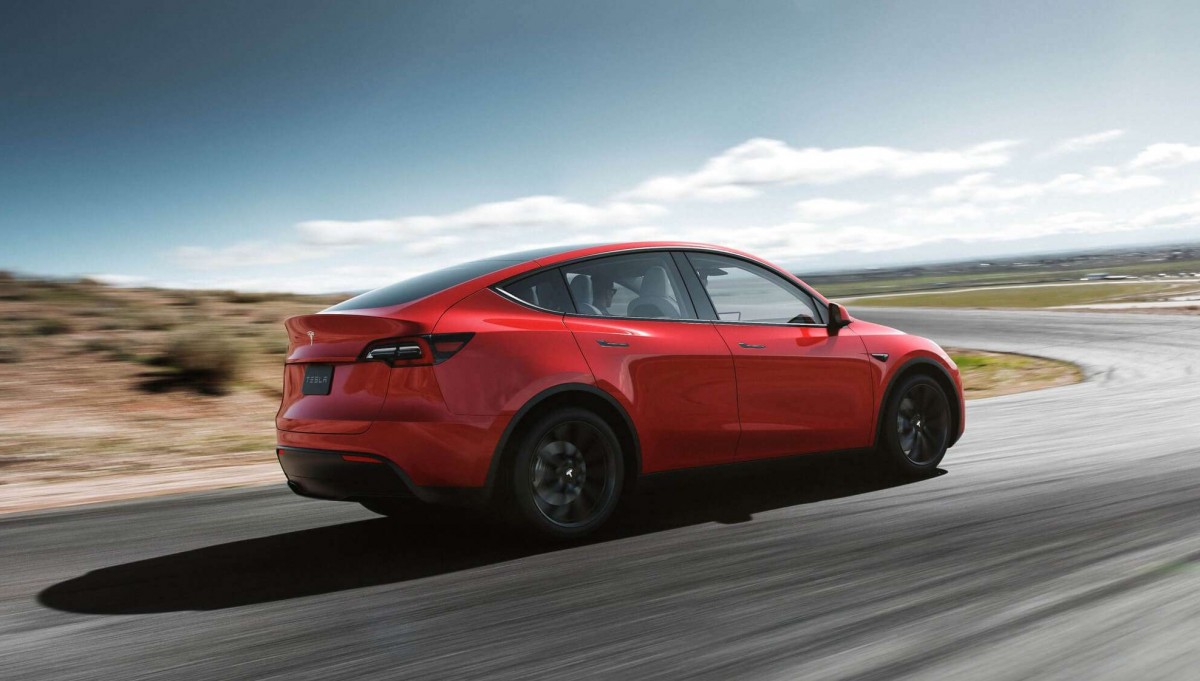 Tesla has been under pressure from fast-growing Chinese makers but the reality is that the Model Y is by far the best-selling premium SUV in China since January. In the period from January through August, the Model Y has sold more than 172 thousand units, the second best is the Mercedes GLC at 101 thousand.

For Q2 of 2022, the Model Y had 5% of the total Chinese EV market, placing it in third place behind the substantially cheaper Wuling Hongguang Mini EV and BYD's Song. The Model 3 has enjoyed similar success.

Tesla Giga Shanghai plant has been churning out vehicles by the thousands. Its annual output is more than 750,000 cars, making it Tesla's largest in the world. After a planned production line upgrade, the plant will be able to reach 1.2 million units per year.

So whether or not Tesla will cut prices down remains to be seen but the carmaker isn't lacking in business.