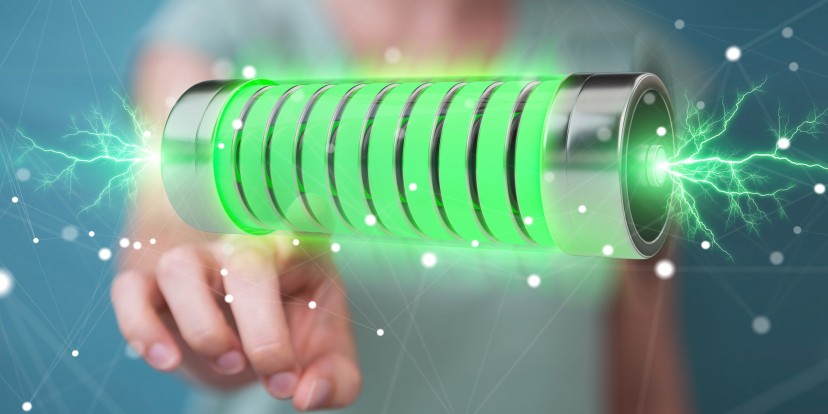 HiNa Battery has been founded to specifically focus on production of the sodium-ion batteries and is supported both by the CTG and Fuyang city government. The company actually released its first sodium-ion battery back in 2017 and it owns as many as 30 patents in that field. 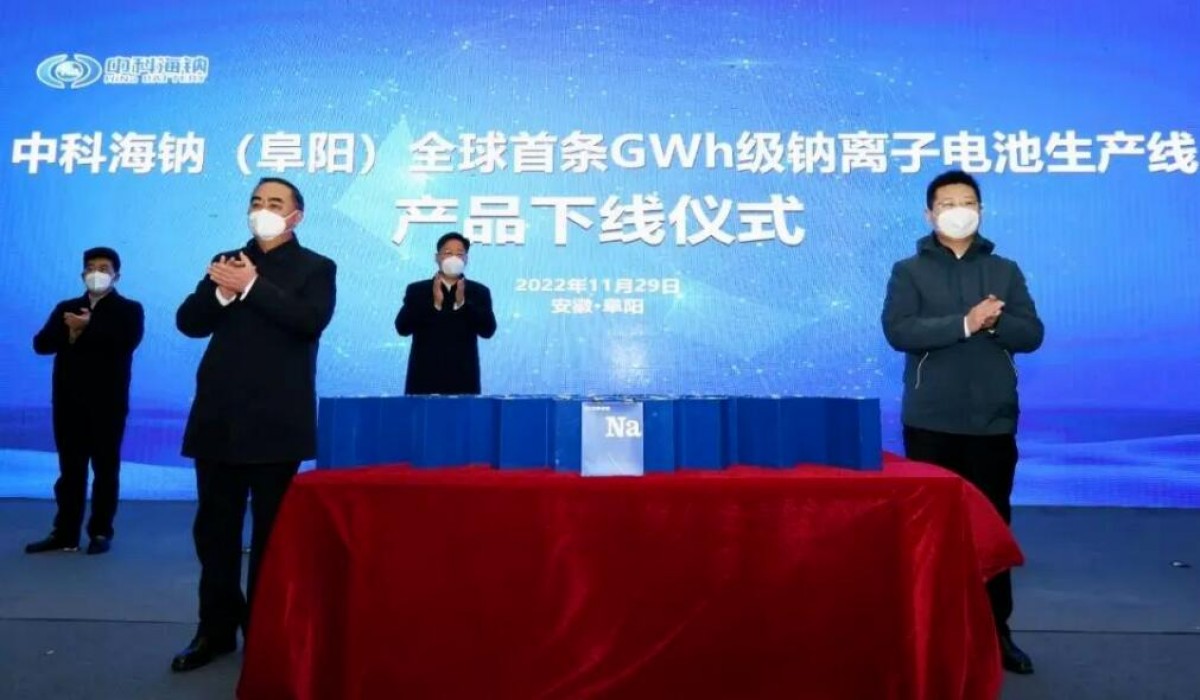 CATL unveiled its own sodium-ion battery back in 2021 with an energy density of 160 Wh/kg and its next generation battery cell is supposed to exceed 200 Wh/kg. The company is planning to begin commercialization of its product from next year.

BYD has more solid plans when it comes to its own sodium batteries, the company has been reported that it is to start manufacturing of the new sodium-ion cells in the second quarter of next year. Later the company went on to deny those reports.

Another report surfaced later, claiming that BYD Seagull will be the first car to feature the new battery chemistry. The report reiterated the time scale with the vehicle scheduled to launch around the second quarter of 2023. BYD did not deny that report - at least not yet.

There is a huge push from the battery industry for lithium equivalents. Sodium seems like a natural choice, it is easier to mine and process and as a result it is significantly cheaper. The technology is improving at a very fast pace and sodium-ion batteries are no longer considered a pie-in-the-sky but a viable solution for large scale deployment.

This is definitely interesting. But is probbably too big to use in cell phones. Still wish that irridium cells will be viable in upcomming future for its huge regeneration capability where one battery made of irridium could last ages and even eons...

Renting market first to use such battery