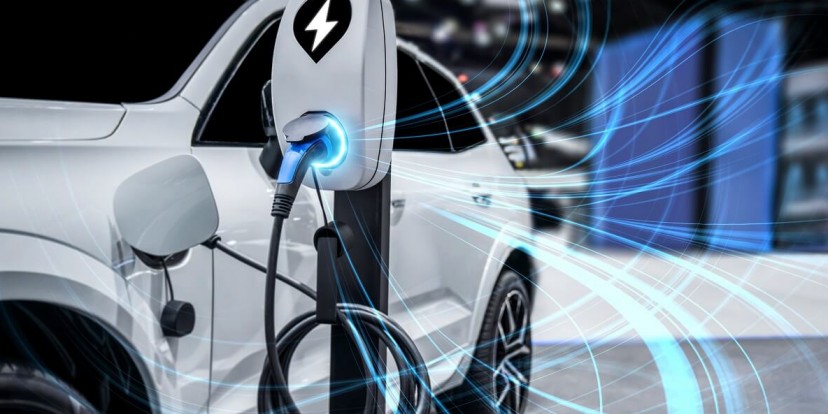 The electric car sales growth is not a surprise, customers have switched their expectations and with governments around the world introducing various gas-powered vehicle restrictions and electric car subsidies, people are voting with their wallets.

September is already shaping up to be a record-breaking month with at least 1 million electric cars sales expected. It will be a while before we get all the numbers crunched for the Q3 but we already have sales numbers for August and they tell one heck of a story.

Plug-in electric cars - battery and hybrid powered - had a great month in August, they took a 15% market share in global sales of all types of passenger cars. Battery-powered electric cars on their own took 11% slice from the global market. Interestingly, the “plugless” hybrid vehicles (HEV) had a great month as well with a 6% increase in sales compared to August last year.

Tesla makes the most popular electricity-driven vehicle with Model Y selling nearly 65,000 units with Model 3 closing the top five with its 31,529 units sold. But it is the BYD that literally takes over the sales, the company has 7 models in the top 20 with total sales reaching nearly 174,000 cars. Worth noting is the fact that Tesla and VW are the only non-Chinese companies with cars in the top 20.

Looking at the year-to-date sales, the top is firmly in Tesla Model Y's hands with Model 3 holding on to the third position. The two are separated by Wuling Mini EV, which saw its sales drop in August. The period from January to August shows increasing pressure from BYD and it shows the huge distance between the top 5 and the rest of the field.

Tesla Model Y has raked up nearly 410,000 sales, the car itself takes a 7% share of all electric vehicles sold this year so far. Hyundai and Kia join the top 20 list with the Ioniq 5 and the EV6, the VW ID.4 is still in the top 10. For Mustang Mach-E is holding on to the 20th position with its steady sales.

Looking at the distribution by brand we see BYD to the top as the company is simply extending its lead. At this point BYD seems to be unstoppable and the gap between it and Tesla in second place will only grow bigger. This situation is unlikely to change much for next few years at least, the US and European automakers have a lot of ground to cover to catch up with VW chasing the leaders in 4th spot.

If we look at the year so far the rise of BYD gets even clearer. Tesla has a firm grip on the second position and VW is eyeing up a jump from 4th to third once its production plans start working out. The top 20 is again dominated by Chinese companies.

And finally we are having a look at automotive groups, this is where the picture changes quite a bit although the top 2 remain the same - BYD takes the lead and Tesla follows. It is VW with its vast portfolio of brands that jumps into the third spot and Volvo with Geely manage to grab 5th position.

The takeaway from the August sales numbers is rather clear - it is no longer an EV revolution, it is an unstoppable tsunami. With all the automakers dropping gas-powered cars as if they were toxic - pun intended - and shifting to electric propulsion, the numbers have nowhere else to go but up. This is all despite the well documented supply chain issues and dramatic increase in costs of raw materials. Imagine what those numbers would look like if it was just another, fairly normal year.

September will likely set new records, the numbers are looking really good for the EV industry. Every next month will inch ahead and it seems possible to reach market saturation point much sooner than predicted. The sooner the better in all honesty, because that’s when the customers will be in charge of car prices again. For now, we are just passengers in this wild, runaway train ride.

almost 1 of every 3 EV cars sold in the whole world is sold in china !!!