The Chinese card maker BYD is expected to announce a new mini city car called the Seagull. We first heard about its existence back in May and now we have a pretty good look at the vehicle thanks to a series of spy shots. 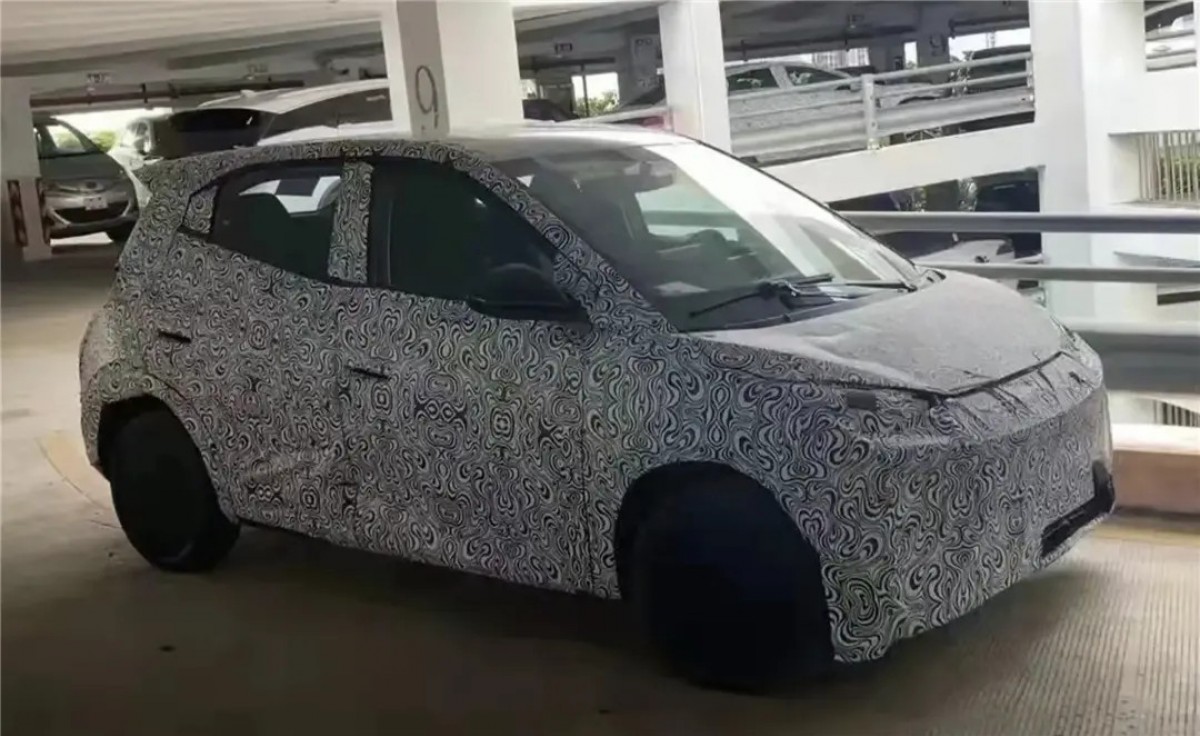 The Seagull is said to be even smaller than the Dolphin and, of course, it's going to be all-electric. And although the exterior is quite different from the Dolphin's, the interiors are closely related.

The steering wheel, for example, is identical to the Dolphin's, while the dashboard is a bit bigger and will likely support some rotation or swiveling. 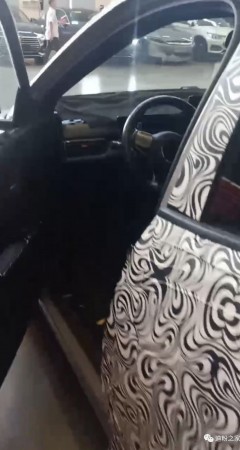 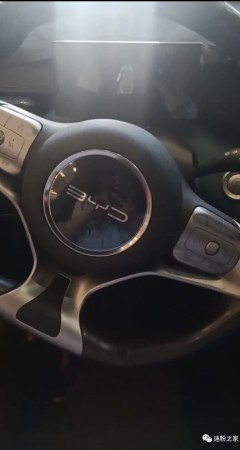 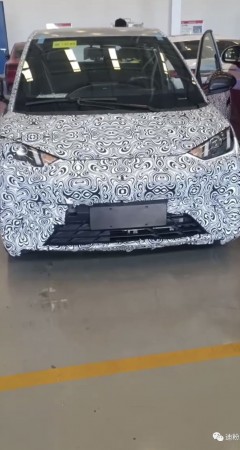 A separate report claims that the car's starting price would be around CNY 100,000 ($15,000) and will include a heat pump and air conditionin.