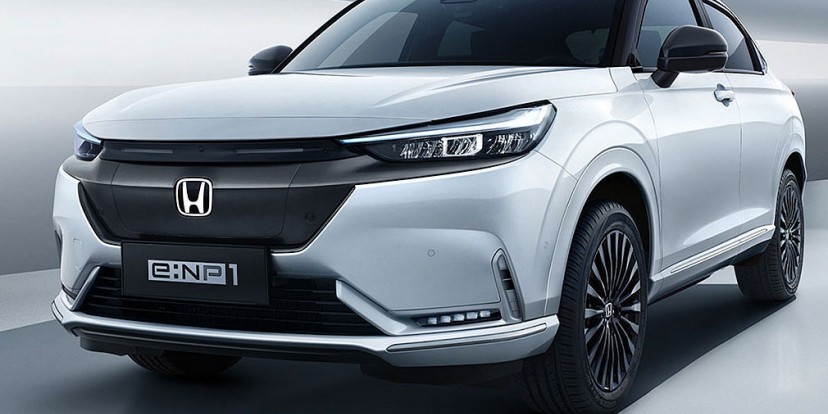 Japanese companies and especially Honda have been rather slow to get on the EV train so far, but things seem to be finally ramping up in recent times. Today Honda announced that it entered an agreement with CATL, the China-based world's biggest battery maker, for future battery purchases.

This new agreement states that Honda will buy 123 GWh of batteries for pure EVs from CATL, starting in 2024 and through 2030. The batteries in question will be manufactured in CATL's production base in Yichun, in the Eastern Jiangxi Province of China. They will be used for Honda vehicles to be sold in China, of which we've already seen a few, under the company's e:N sub-brand. 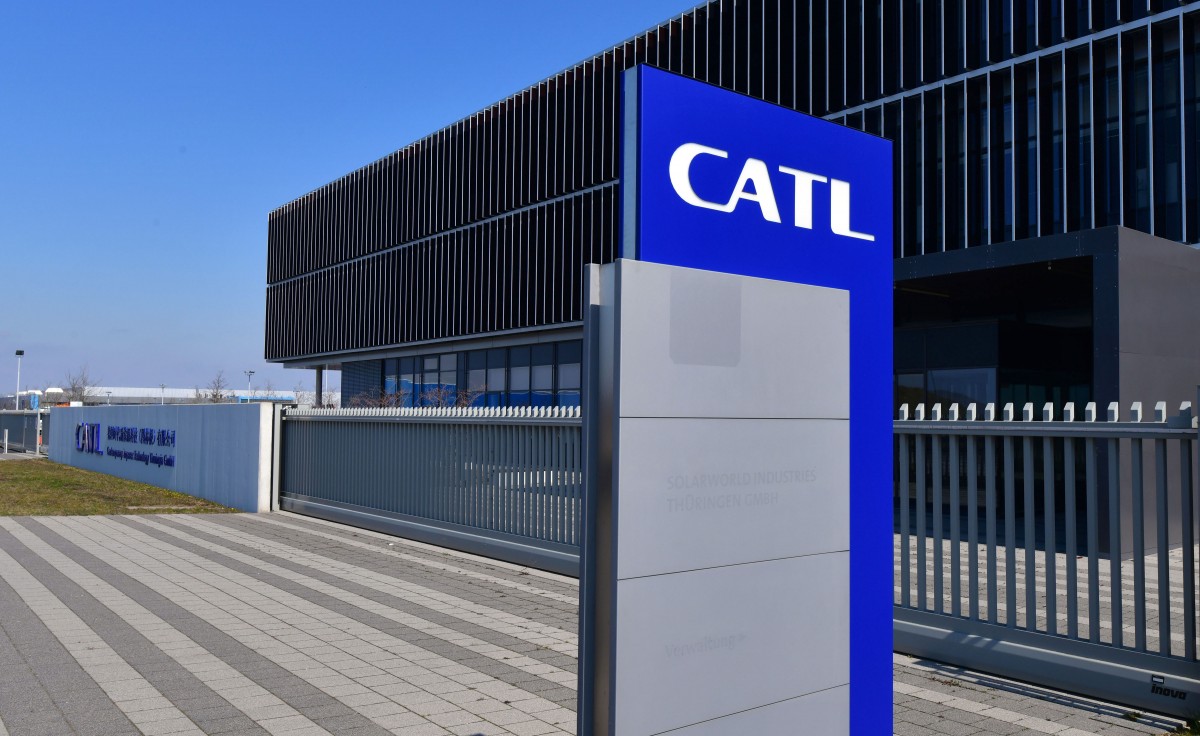 The e:NP1, for example, is produced through a joint venture with China's GAC. That's not surprising given that Honda's Prologue, its first EV intended for Western markets, is also a joint-venture of sorts, as it uses GM's Ultium platform. The idea behind this strategy is to allow Honda to get a solid footing in the EV game quicker than it otherwise would by developing its cars 100% in-house.

Sony and Honda's joint EVs to be serviced by Honda dealers

This should be good.