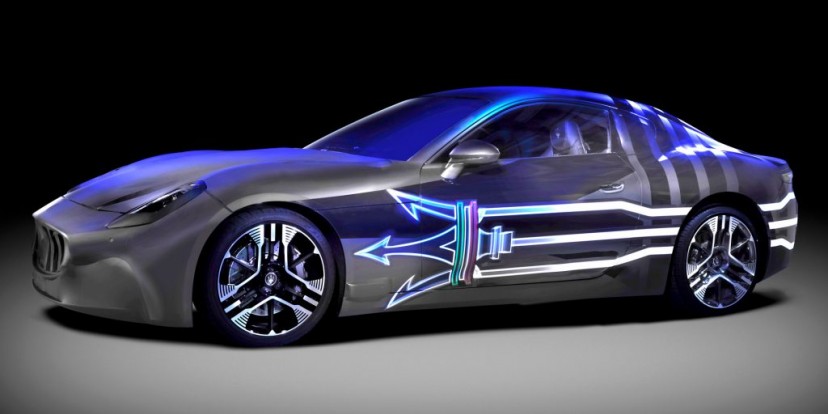 Maserati is already committed to the electrification of its entire fleet, it wants every model to be available with electric powertrain by 2025. Only 5 years later the company wants to stop selling combustion engines completely and focus only on electric power.

The first car from the Italian automaker to get an electric version is going to be the Maserati Gran Turismo. The company has already chosen a name for its electric lineup - Folgore, which in Italian means Lightning. Ford F-150 Folgore doesn’t sound right but Maserati Gran Turismo Folgore rolls off the tongue just fine. 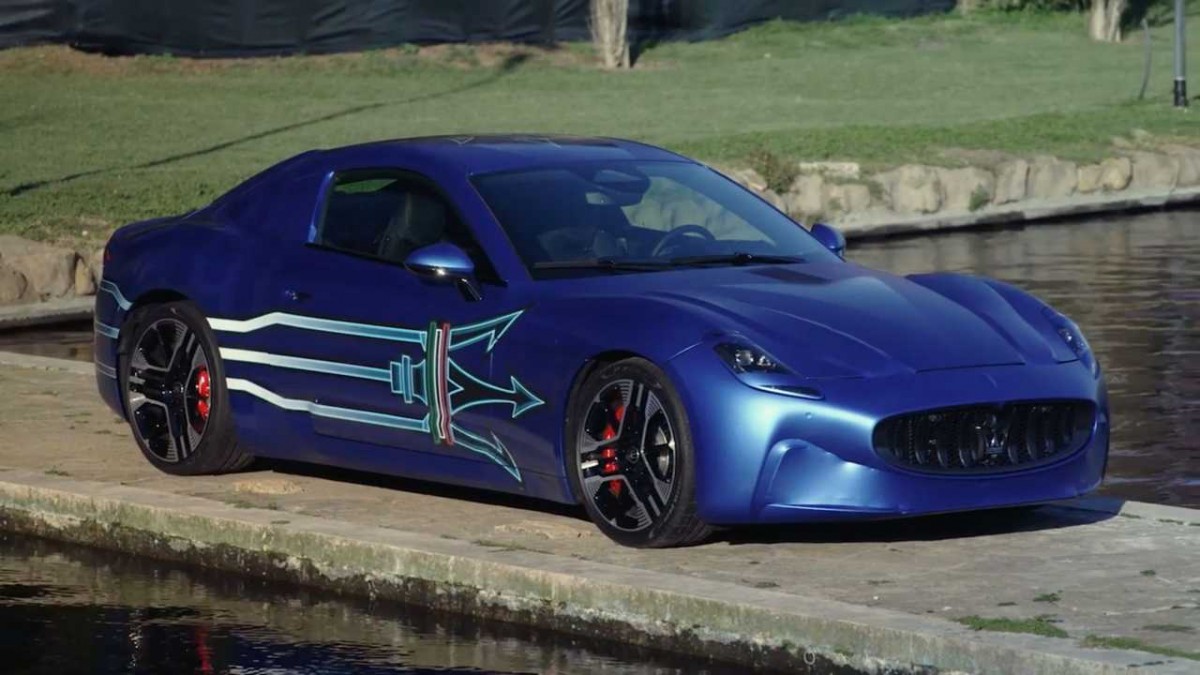 For a while there were rumors the GT was going to be purely electric, but test vehicles running the Nettuno were spotted many times already. The Nettuno is Maserati’s 3.0 liter twin-turbo V6 which debuted in the MC20 supercar, this engine manages to squeeze out 621 horsepower which until a few years ago was a big number. Electric motors changed that.

The Gran Turismo Folgore, on the other hand, will be powered by a triple electric motor setup, one motor will run the front axle and two motors will take care of the rear wheels. Expected power is in excess of 1,200 horsepower - twice that of the Nettuno power unit. 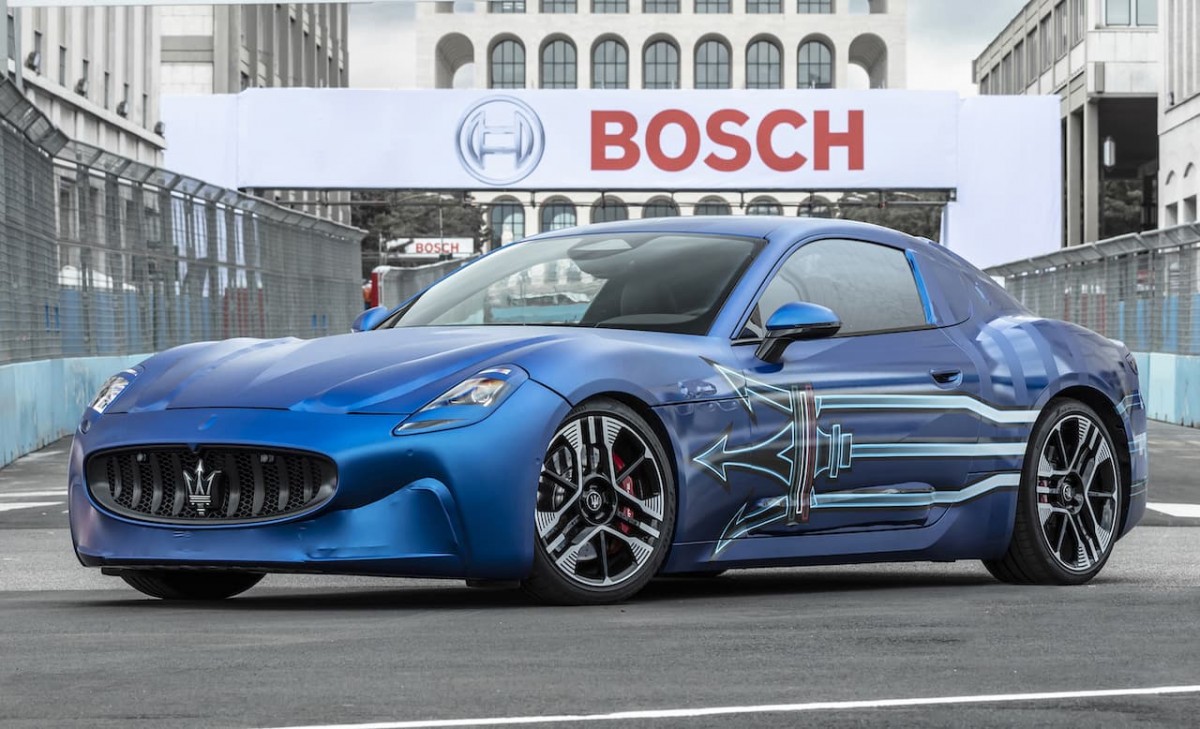 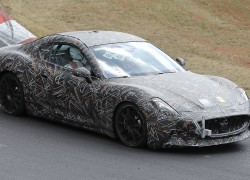 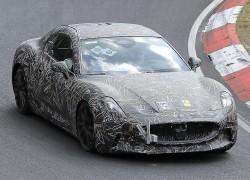 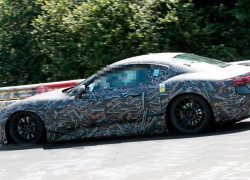 We can begin to understand why Maserati is taking its sweet time to get the GT to the customers. Once it sees the daylight, selling the MC20 will become a very difficult task for even the most skilled sales people.

Maserati is part of the Stellantis group and will of course use the technology available, but the company has extensive experience from racing its team in the Formula E championship. All that put together will result in the creation of a truly spectacular high performance GT.

Gran Turismo is coming in 2023, it will be launched alongside its ICE siblings and it will be positioned above them as the range topping option. It will do 186 mph and sub 3 second 0-62 mph, eating supercars for breakfast, but transforming into a mile munching comfortable cruiser perfect for cross country jaunts thanks to its sizable, although unconfirmed, battery.

GT Folgore isn’t the only electric Maserati coming next year, it will be joined by the Grecale Folgore. This medium sized SUV will have a 105kWh battery, 500 horsepower output and 800Nm of torque, the range is expected to be around 300 miles (480km). It will compete with Tesla X, BMW iX and it will sit just above the new electric Porsche Macan. 2023 is shaping up to be a truly electrifying year for Maserati. 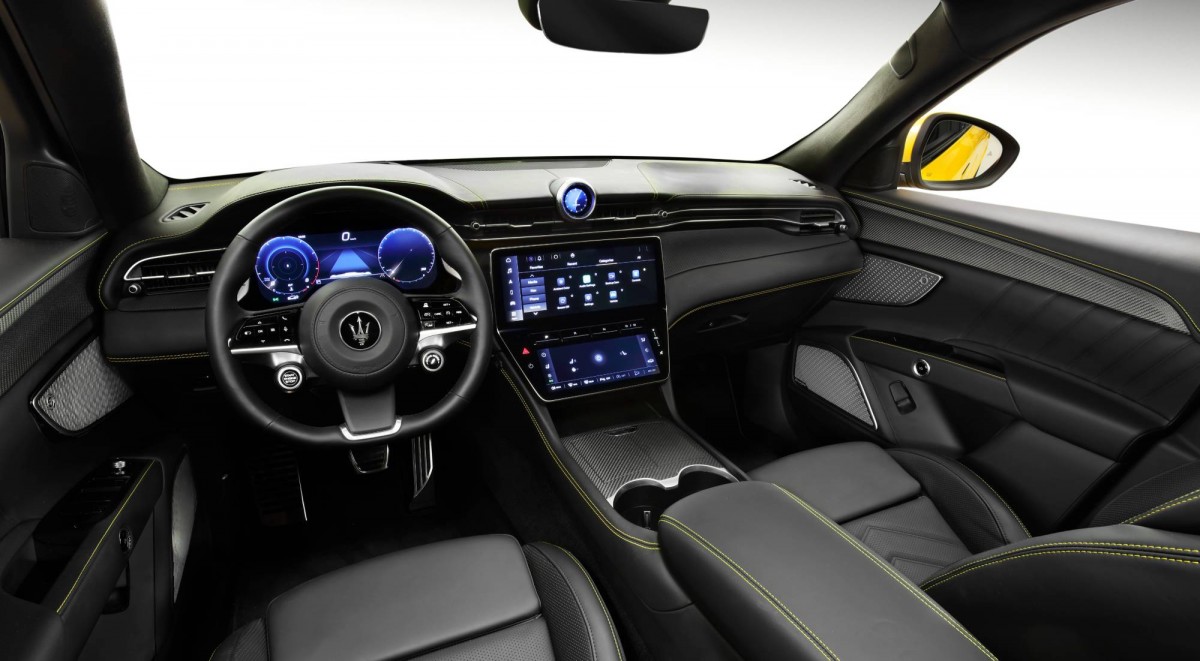 Future of Maserati is all electric

Here is the video of Maserati Gran Turismo Folgore testing at the Nurburgring: