Polestar 3 will be officially unveiled in October 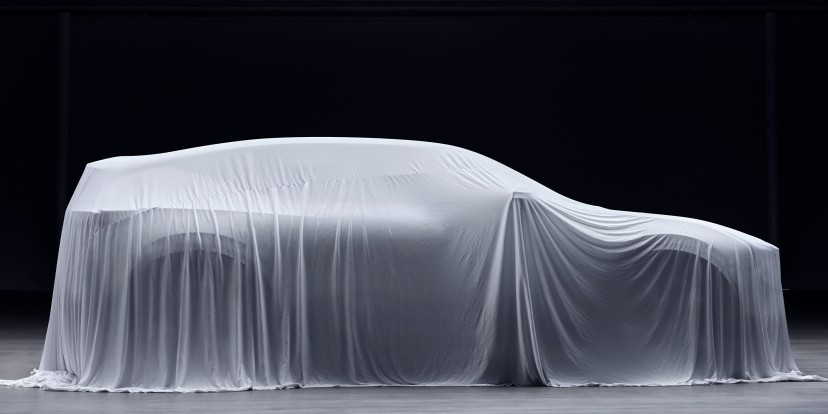 Polestar has seen a lot of success so far with the Polestar 2, and it's working on an entire range of new models - we already know that the Polestar 5 performance four-door GT is coming in 2024, for example. But before that happens, there will be a Polestar 3 coming right after the Polestar 2, as the company is thankfully doing the counting thing right.

The Polestar 3 will be Polestar's first SUV, and the company just announced that the car will be made official in October. Polestar has high expectations from the 3, as the SUV market is incredibly lucrative at the moment, with a lot of demand to be found there. It's also the segment with one of the highest margins in the car world, and there's a lot of growth to be had in it, especially in the US. 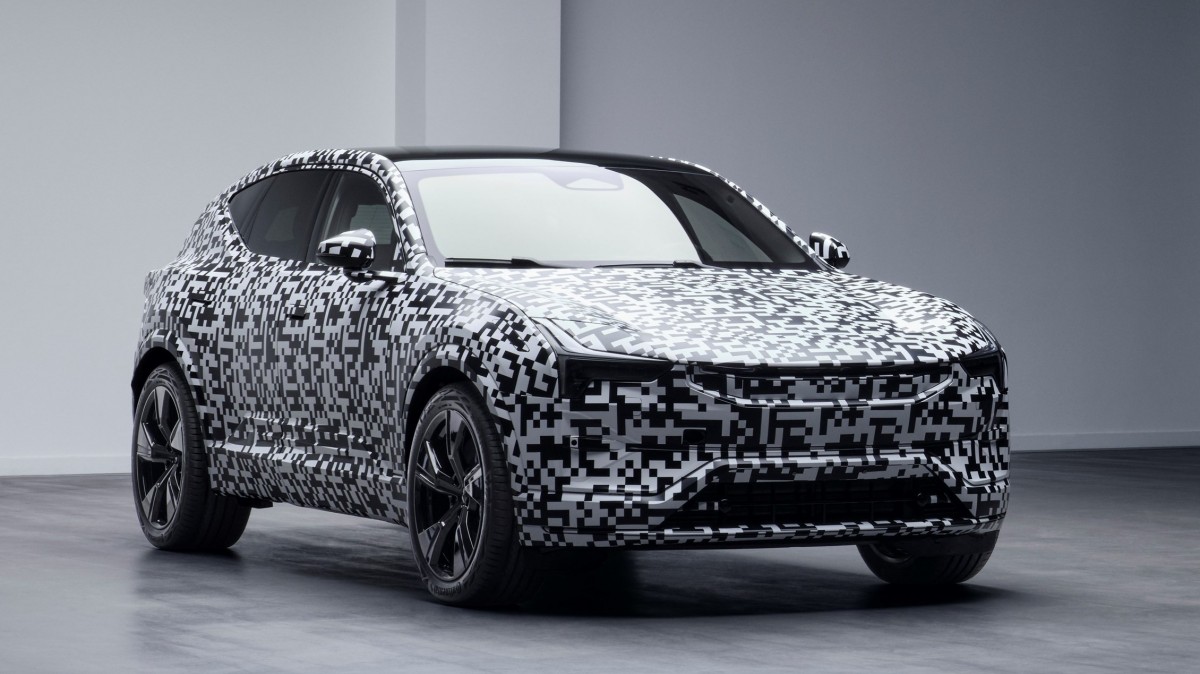 Speaking of the US, the Polestar 3 will be manufactured in the US and China. Polestar promises that it will start taking orders for it on the day of the announcement in October, but is for now staying mum on when deliveries would commence.

Polestar CEO Thomas Ingenlath said: "We believe our future growth will be further accelerated by our entry into the lucrative SUV market later this year with the world premiere in October of the long-awaited Polestar 3 electric performance SUV. Polestar 3, which will be manufactured in the US and China, will stand out amongst other SUV offerings and boost our strong growth trajectory to take us into our next phase."