Rivian and others trying to secure tax credits for customers 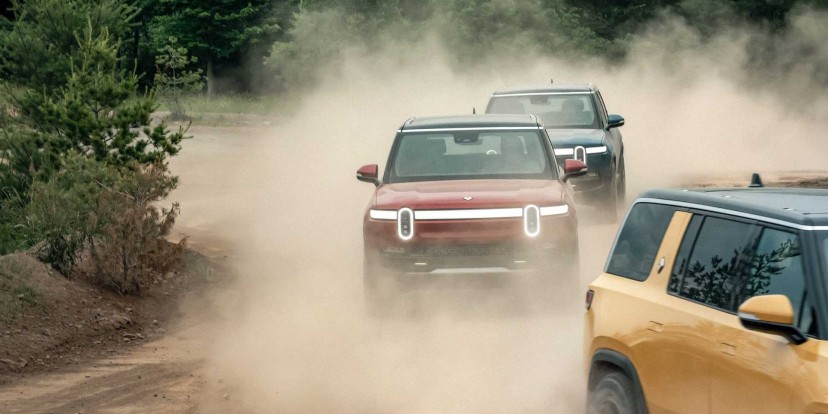 The new Inflation Reduction Act is about to be signed into law by President Biden and among many new rules meant to encourage electric car adoption, some rules will penalise EV manufacturers.

One of the rules applies to the price of the vehicle itself - for the customer to be able to claim the $7,500 federal tax credit, the electric car has to cost less than $55,000 and electric trucks cannot be more expensive than $80,000. That clearly is a problem for many manufacturers who are trying to find a way to take advantage of it, but wouldn't normally qualify. 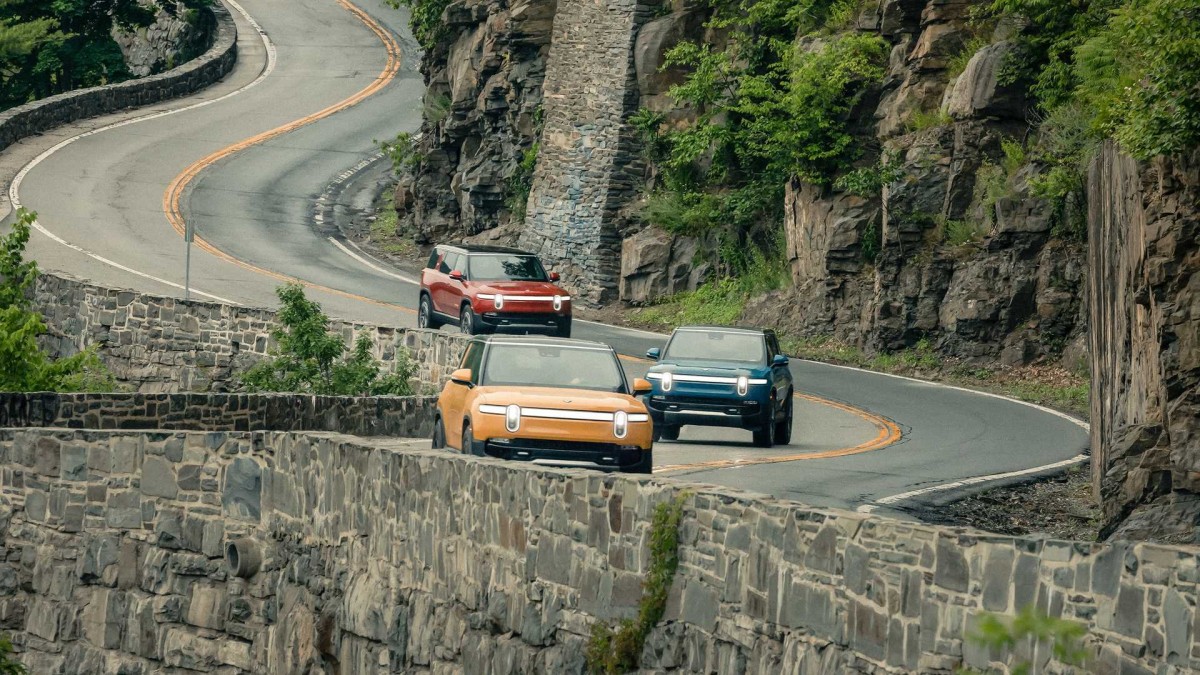 Fisker found buried inside the new bill, the so-called “Transition Rule” which allows buyers to take advantage of the previous tax credit rules, as long as they sign a binding sales contract before the new regulations kick in. Not much time left then because the administration isn’t going to hang around and wait with the President’s signature.

Rivian jumped on the same idea and started urging its customers to convert their orders into signed contracts. To make it easy, the company has created a dedicated website (link at the bottom) that explains the ramifications of the new rules and guides customers through simple and quick contract signing procedure. 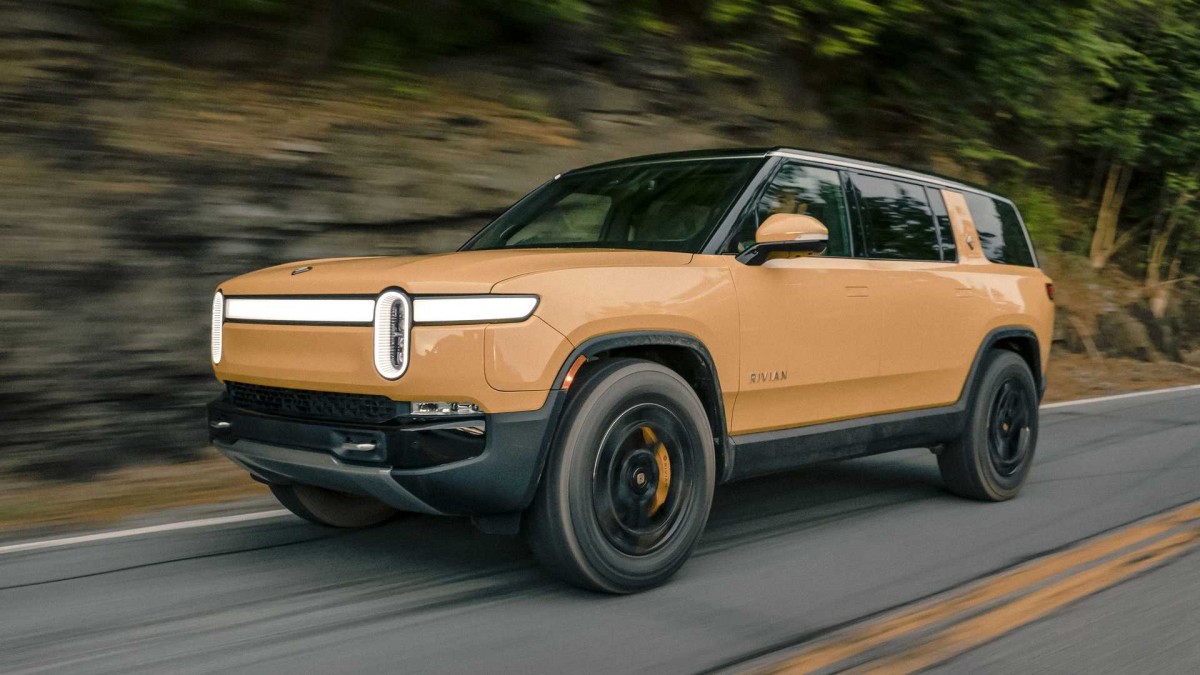 Lucid is another company affected by the new changes, it has been emailing all its customers who have placed an order for Lucid Air and urging them to sign purchase contracts.

It’s important to note, and all the companies mention that as well, that signing of an actual contract is by no means a guarantee of the tax credit. It simply gives the customer a chance to apply for it using the old rules but it doesn’t guarantee it being approved. With the old rules it was the customer who had to apply for tax credit at the end of the financial year and then would receive it in their tax account. New rules allow for application at the point of sale, making it easier and much quicker. 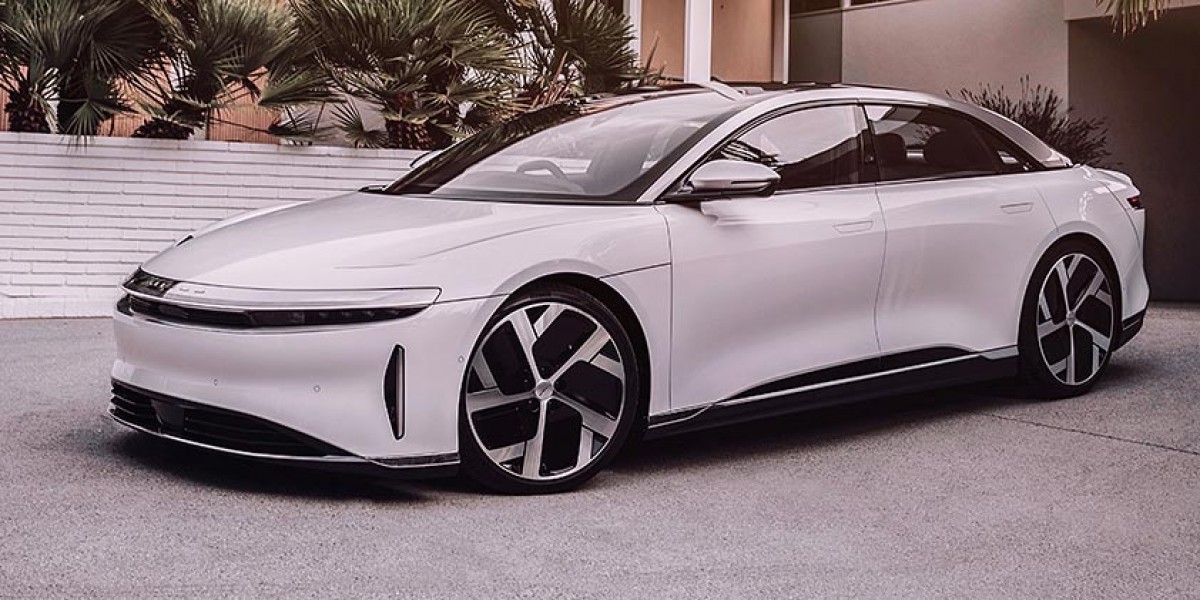 Lucid has the same problem - none of its models qualify

MSRP is just one of the new stipulations that affect tax credit eligibility, the other is origin. To qualify for the full tax credit, the new electric vehicle has to be manufactured in the US with its battery’s components sourced within the US or a country with a free trade agreement. That makes it tricky for many manufacturers but is designed to increase battery production in the US and Mexico.

It will be interesting to see how many people will manage to take advantage of this Transition Rule. There is a potential of having a chance to secure a decent discount on some of the more expensive cars which will no longer qualify for it. At the same time there is a big chance of ending up having to pay full price if the tax credit is not awarded. 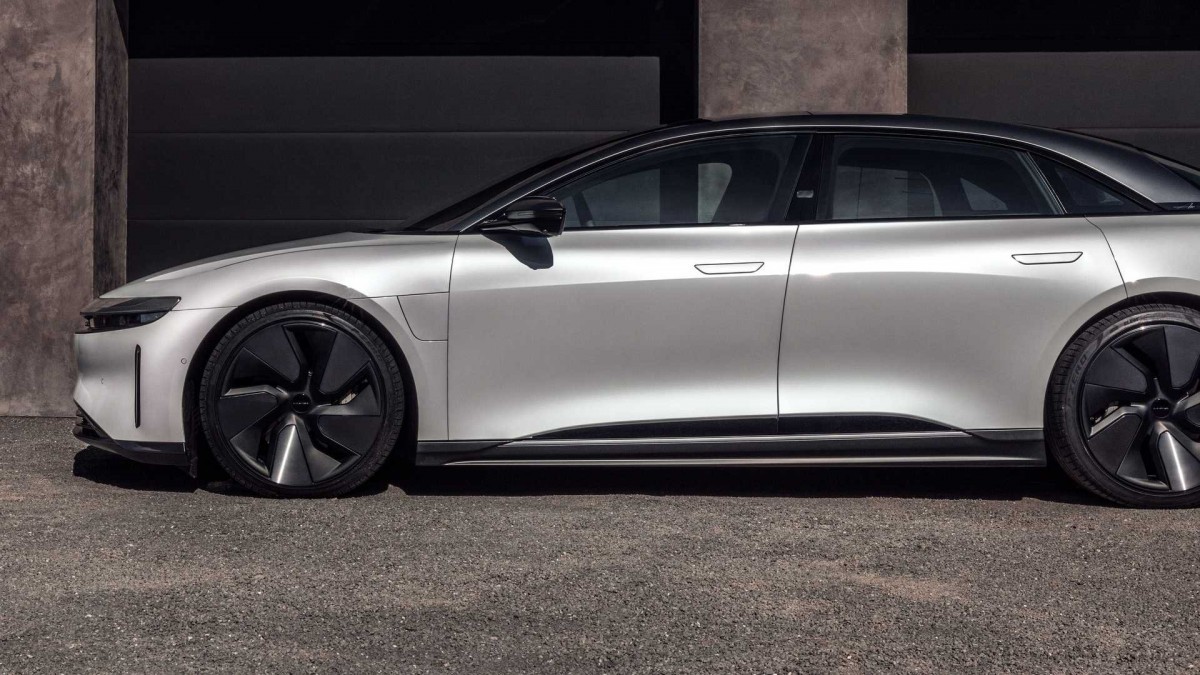 The truth is - if you can buy a new car, you should do it this year because the manufacturers are not going to stop putting prices up. Ford has just increased the F-150 Lightning prices by $7,000 across the board and many others did the same. By this time next year all new cars will be at least $15,000 more expensive if this trend continues.

Rivian is looking to let go of at least 700 employees

You are absolutely right Mark! Thank you ;)

The bill has NOT been signed into law. It was passed by the senate but still needs to be passed by the House of Representatives and then signed by the president before the changes are official.