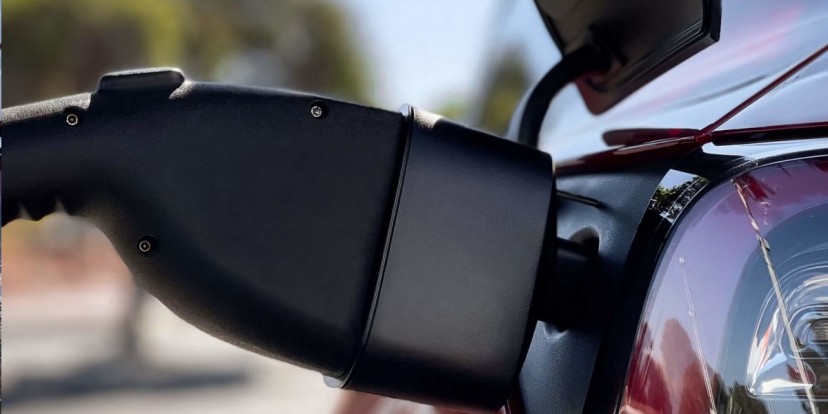 It took CharIN (Charging Interface Initiative) a few weeks to respond to Tesla’s offer for its NACS charging solution to be adapted as the global standard. As a reminder, Tesla opened up its charging technology to any company wishing to use it and is in the process of establishing it as the charging standard for North America - hence the re-branding to NACS or North America Charging Standard.

CharIN was set up in 2015 to unify global EV charging standards and propose one universal solution. The result is the CCS, the familiar bulky connector that took years to develop and is globally recognized by the majority of automakers. Tesla’s solution may look better, but the company’s offer for everyone to use it comes too late, the association believes. 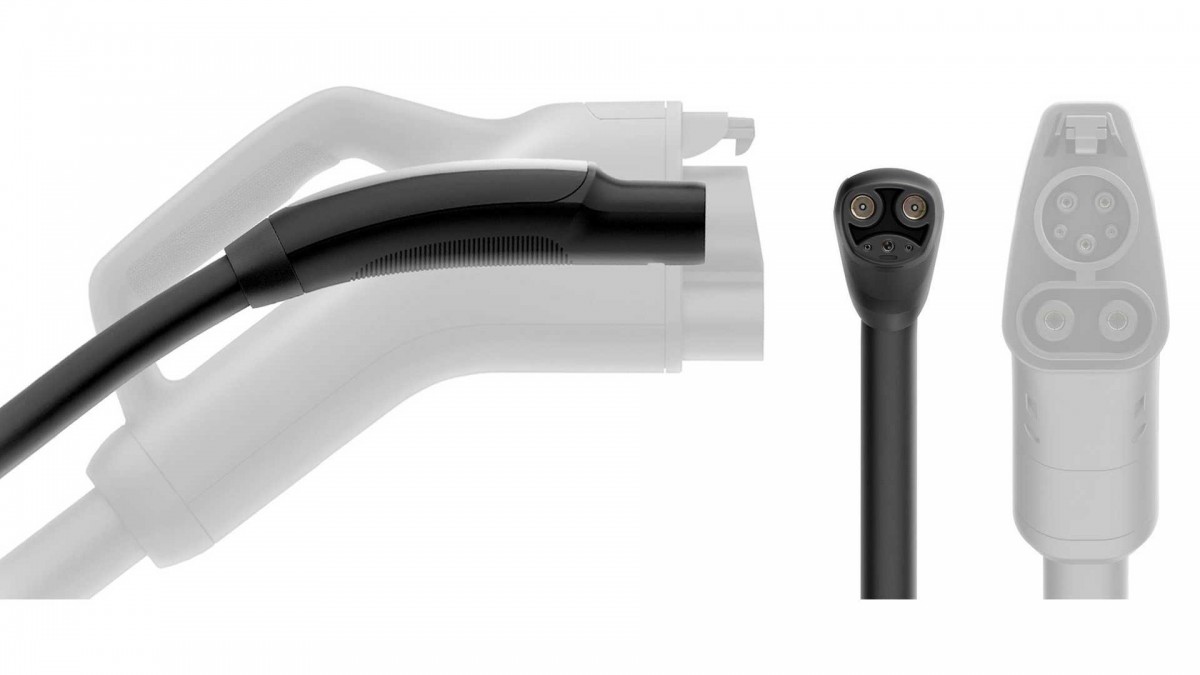 CharIN issued a strongly worded response, in which it reminded Tesla that the company itself was a member of the CharIN organization and it was supposed to act like one. Tesla was reminded that it should work together with the other 300+ members to accelerate adoption of CCS as it agreed to, rather than promoting its own solution.

While there is no question that Tesla’s charging cable and connectors are much sleeker and arguably easier to use, that alone hardly gives the company a reason to try and derail the progress on the CCS standard. The timing of Tesla’s offer should be questioned - why didn't it offer its own solution in 2015 or the years that followed? Why did it never try to convince anyone to use its standard, on the contrary - it kept its technology well guarded?

The answer is quite simple - it’s business. It seems Tesla never expected the CCS to take over so quickly and it was banking on its own charging infrastructure to be the dominant one purely because it was first to the market. With the CCS now used in more than 50 electric car models, Tesla’s NACS has fallen back to only 4 of its own cars. There are 61,000 CCS public chargers worldwide compared to Tesla’s 40,000 Superchargers. Those gaps are getting bigger really fast. 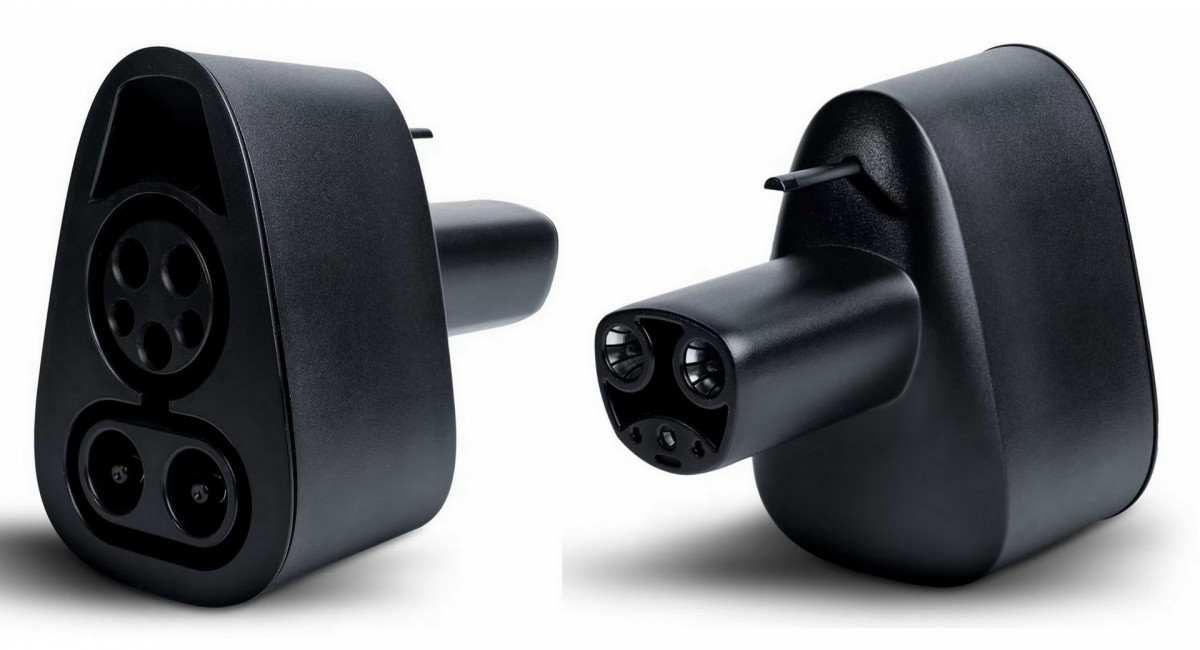 Tesla missed a licensing opportunity, it is as simple as that. Now it is trying to catch up and risks disrupting the industry, which again would play into its hand. It is nothing more than a tactic to gain a foothold in the lucrative market of EV charging. Again - Tesla’s solution definitely may look better, but to have the CCS changed to NACS globally would mean years of delays in infrastructure rollout and huge costs to automakers.

Will Tesla convince automakers for the NACS to be used in North America only? That’s quite possible, the current protectionist trends are very strong and with customer support the automakers may not have as much choice in the matter as they wish they had. It’s an interesting topic to follow, but it is a shame it has nothing to do with customers getting a better deal - it is simply a play for market domination.