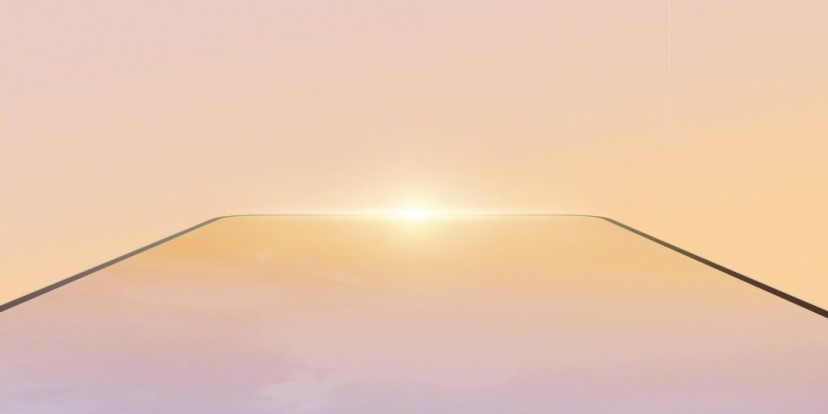 The first Meizu flagship after the Geely acquisition is expected in Spring 2023 and based on a Geekbench result it will be powered by the Snapdragon 8 Gen 2 chipset. New info suggests that the phone will also be equipped with satellite communication technology. It’s not clear whether it will be Qualcomm’s tech or (more likely) a system using China’s BeiDou constellation.

Either way, thanks to a design patent that was recently granted to Zhuhai Meizu Technology Co., Ltd, we might know what the Meizu 20 will look like. 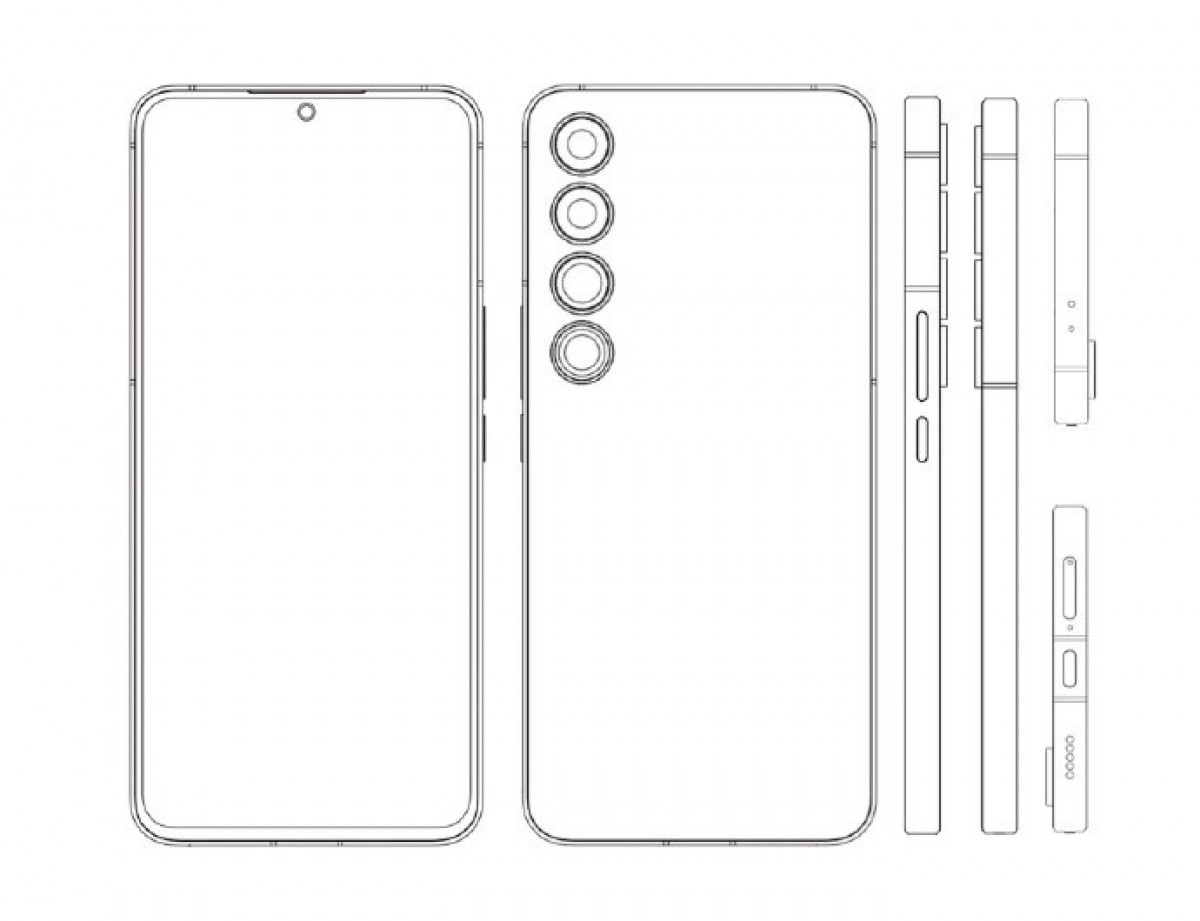 It’s a pretty straightforward design with curved corners and flat sides. A flat display too, with even bezels around it and a punch hole on top. On the back, what appears to be a quad camera setup – unconfirmed info says it will contain a wide, ultra wide, telephoto and macro modules (though it could be a triple camera plus sensors).

We don’t know much about the cameras right now, but certifications have leaked details about the battery – 4,700mAh typical capacity and 80W fast charging. 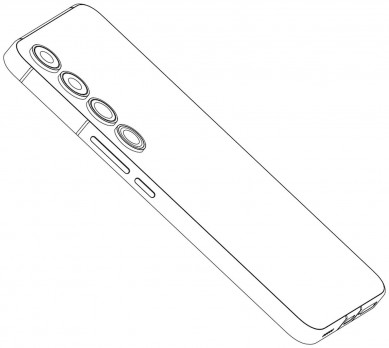 Drawings from a design patent acquired by Meizu

The phone should have special integration with Flyme Auto, Meizu’s alternative to Android Auto, which will be used by some Geely-owned brands (especially in China where Google stuff doesn’t work). Speaking off, it seems that Meizu showrooms will also be selling Geely cars, so that the there will be strong cross-promotion between brands.

Geely-owned Meizu 20 and Meizu FlymeAuto leak ahead of debut

Meizu to sell cars in its phone showrooms

Finally we have a car that can transform into phone which fits in your hand and vice versa!

If we based on Meizu previous camera specs, the fourth camera would likely to be TOF sensor + LED flash rings.