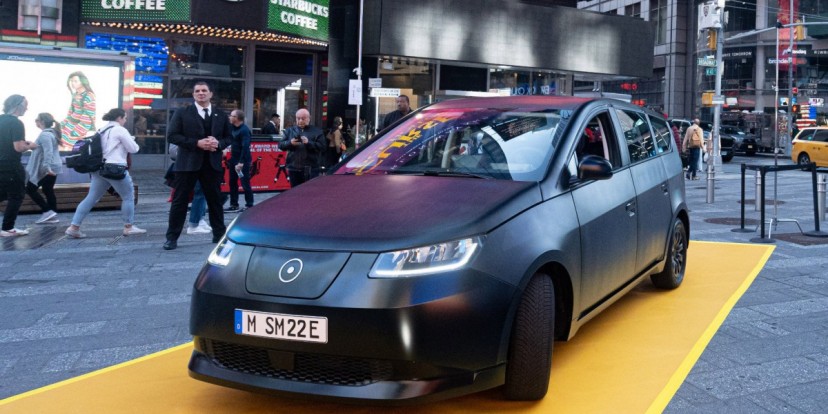 Sono Motors is facing some tough decisions, the company has failed to raise enough funds through its IPO and through private investors to begin production of its first solar electric car, the Sion. Company founders posted a video in which they explained the difficulties the company is facing.

It’s refreshing to see the founders taking responsibility and taking the blame for failures. Yes, the markets are currently down, the global situation isn’t the easiest now to be doing any kind of business but essentially it is the company that failed to create enough interest in its offering. 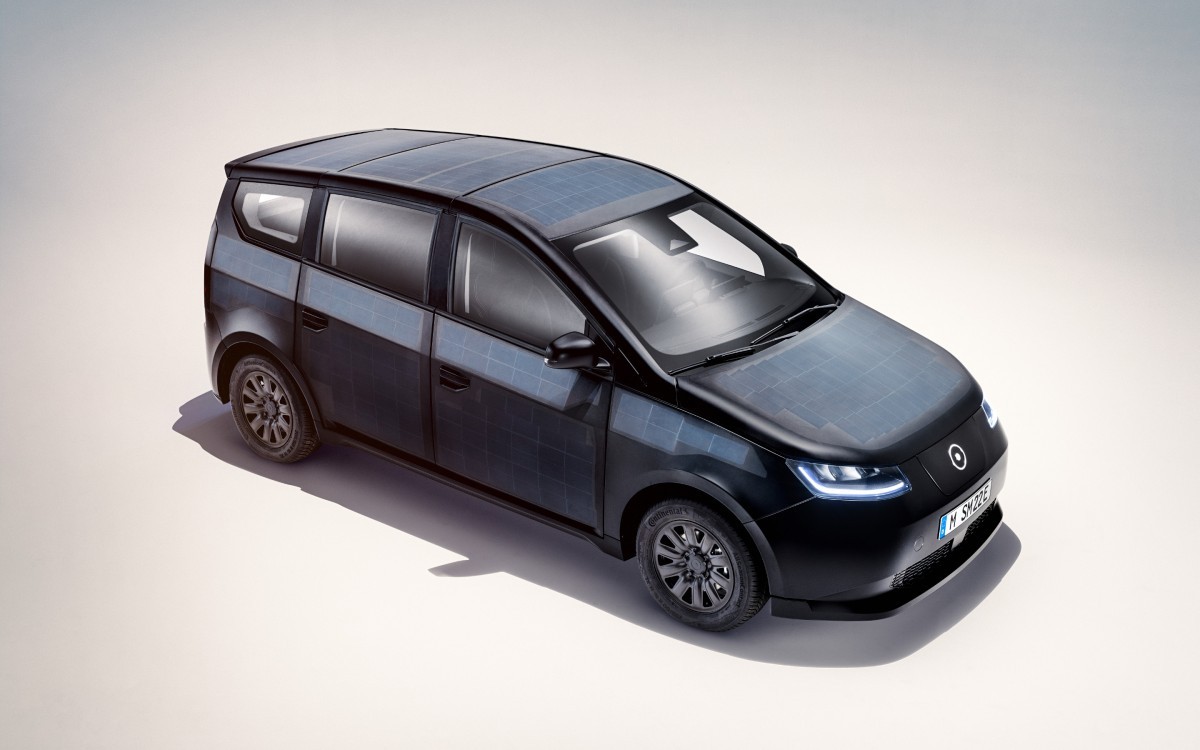 The Sion has been a long time in the making, the car was first to be sold for €12,000 back in 2016. The price has gone up substantially since and now it is sitting at €29,900 and the car hasn't entered production yet.

This may come as a surprise because the company has over 21,000 orders - those orders were placed with a €100 deposit though and are not binding unfortunately. The company is now asking the buyers to pay for the car upfront in order to save the entire project. Sono needs only 3,500 fully paid orders to show its investors there is real, tangible interest in the vehicle. 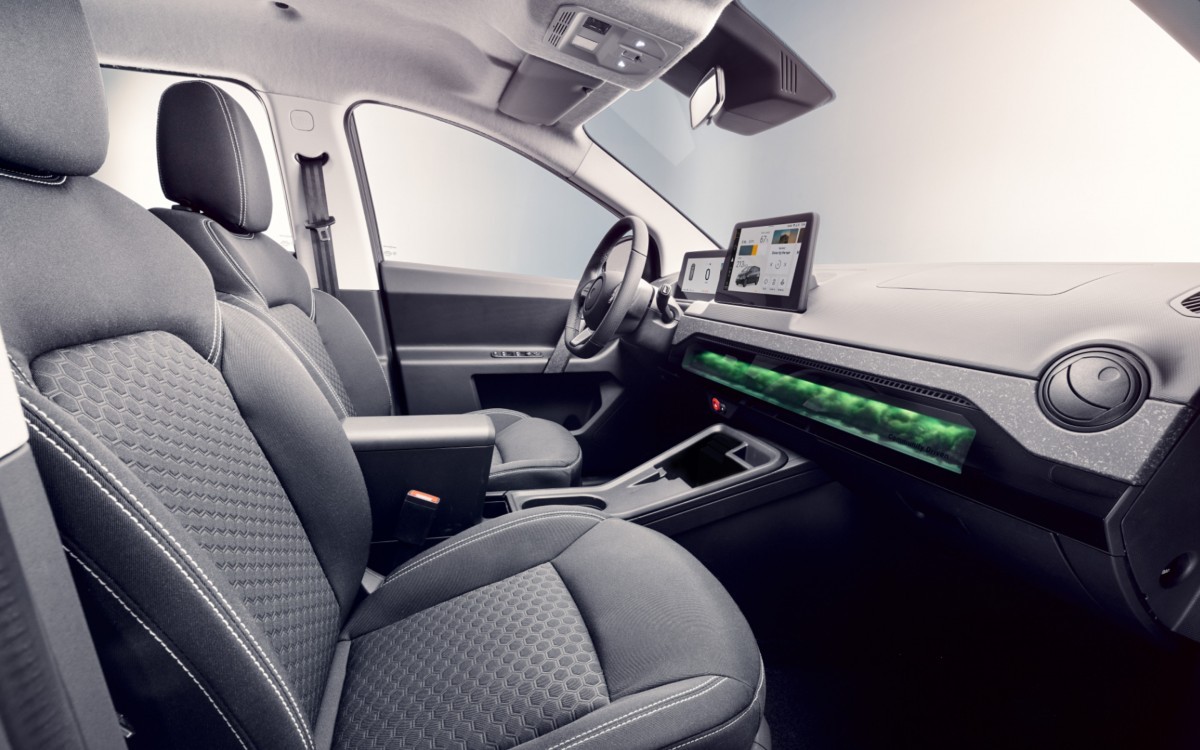 This isn’t the end of the company though, should it fail to put the money together. It is only its EV side of business that is facing a chop because its solar part has a bright future ahead of it. The solar business has huge margins and the company owns quite few patents on its proprietary technology and would do rather well without the car business but it means cutting 70 percent of the workforce and walking away from the solar electric car. 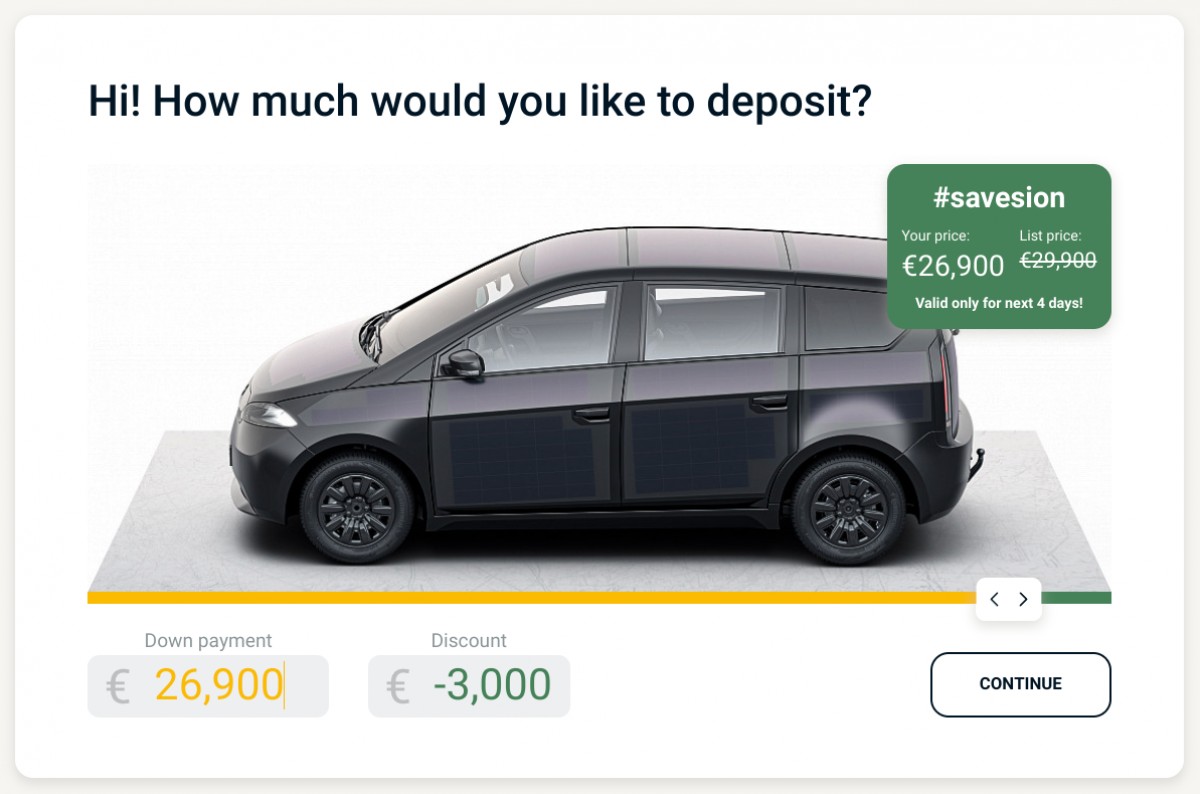 Sion is a five-seat solar-electric MPV and its solar panels are capable of adding around 245 km (152 miles) of range every week which for many people is already more than they can ever use. On top of that the car can be charged either from the standard home socket or from a DC charger.

The market hasn’t been kind to Sono Motors, the company debuted on Nasdaq on November 19 last year at $24.80 and since the price just kept falling and at the time of writing it is hovering around $0.91 which is simply painful. It would be a shame for Sion to never make it but the company will survive and will only get stronger.

Maybe in a few years time, when the markets change and sentiments improve and Sion would make a comeback? Let’s hope the company secures enough deposits from the customers to keep the solar-electric car dream alive.

Sono Motors showcases the Sion affordable solar EV in the US